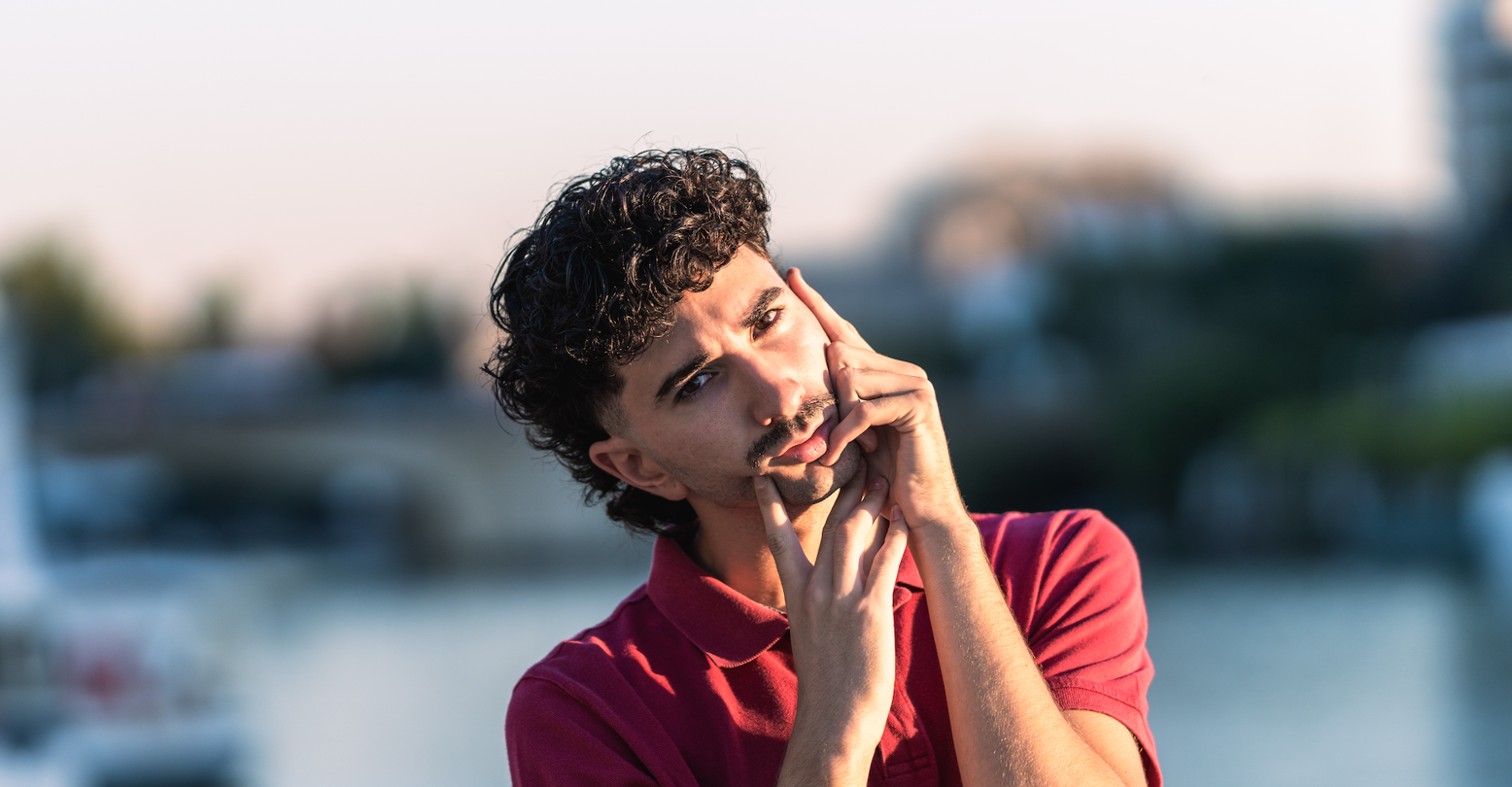 Many myths and stereotypes exist in the world. In the queer world, we have the myth of the fag hag. We’ve seen this stereotype play out in movies: She’s the solo straight woman in the group of gay men, holding a cosmo, laughing the loudest and dancing the hardest. According to the urban dictionary, a fag hag is a heterosexual woman who spends time in the company of gay men. The Queen’s Vernacular: A Gay Lexicon boasts several reasons this woman might want to have a relationship with this group, and most are not flattering. One is the idea that she’s too plain to attract straight men but receives positive affirmation from the fun gays. She sees it as harmless flirting and her ego gets a boost in the exchange. Still others are simply in love with homosexual men. The last category is the straight women who realize that although charming and friendly, their gay guy pals aren’t interested in a sexual tryst at all. Because no no no, you can’t convert a homosexual man with good coochie (sorry Elaine!)

Last we talked, I was telling you how I was catnip to the quarter-centurions. There’s another group that seems to find my intersections interesting: I don’t know the name for a straight woman who likes to kick it with lesbians, but they’re straight women on the borderline of being bi-curious.

Since I’m termed a STEM (a combination of a stud and a femme) I  get approached more.

Bi-curious is a term for heterosexual people looking to have a same-sex experience with a person who is not among their usual sexual partners.  That person would usually fall under the LGBTQI+ umbrella. There seems to be some varying degrees of curiosity though. Since I’m termed a STEM (a combination of a stud and a femme) I get approached more. In the LGBTQI community, there are so many different combinations of identities. And while I feel like labels are for pickle jars, I can understand why we feel the need to categorize. It’s our brain’s way of being alert and seeking safety.

I give off a very neutral and safe vibe. Currently rocking a short haircut that frames my heart-shaped face. I wear coordinated colors and stay on-trend while blending classic casuals. I have all types of friends around me. Some are at zero on the Kinsey scale. The Kinsey Scale was first published in 1948, and the researchers found at that time that humans are not exclusively heterosexual or homosexual, but have a wide range that’s rarely fixed. As a social chameleon, I have quite a few more acquaintances that are at 2.5 or hovering around three.

Riffing off of the virgin theme, the thrill of attracting a straight woman can be a huge ego stroke.

For example, a few years ago, I met this amazing woman who is a doula,  poet, and filmmaker. She is a very attractive and very heterosexual friend who visits me often. A zero on the Kinsey scale, she had no problem laying close to me and cuddling but would demur when I went in for a kiss. After anguishing about it for a few days, I finally asked her if she was attracted to me. She replied yes and that she found herself confused by the attraction. When I asked why, she said that it was because I looked like both a guy and a girl. Others have said the same, but I don’t feel like either, and I don’t identify with the binary. There’s one insidious thing some lesbians and bisexual women do have in common with straight men. That’s the idea of being a woman’s first time in a same-sex episode.  Riffing off of the virgin theme, the thrill of attracting a straight woman is a  huge ego stroke. Recently, a new woman has entered my acquaintance who is, of course, straight. However, when liquor is added to the equation, a whole other side of this person comes out.

She takes my hand, she caresses my face. She even kissed me once and slipped in a little tongue. When alone, she flashes a beautiful set of breasts. It’s similar to the aforementioned fag hag who seeks attention and affirmation from what is seen as harmless flirting. If ego-stroking is the game, then make sure all parties know they’re playing.

I’m having to examine my motives as well. If friendship is the only option I  need to turn down also. In jest, I told her that she secretly wanted me. Her response was the equivalent of throwing up a mirror, when no one wants to see the truth. We especially don’t want to get called out on our ego-tripping. But feelings are as real as the golden rule.

Taking responsibility for my own actions in this exchange is crucial.  Even if no one else shows integrity, I have to keep mine intact.♦