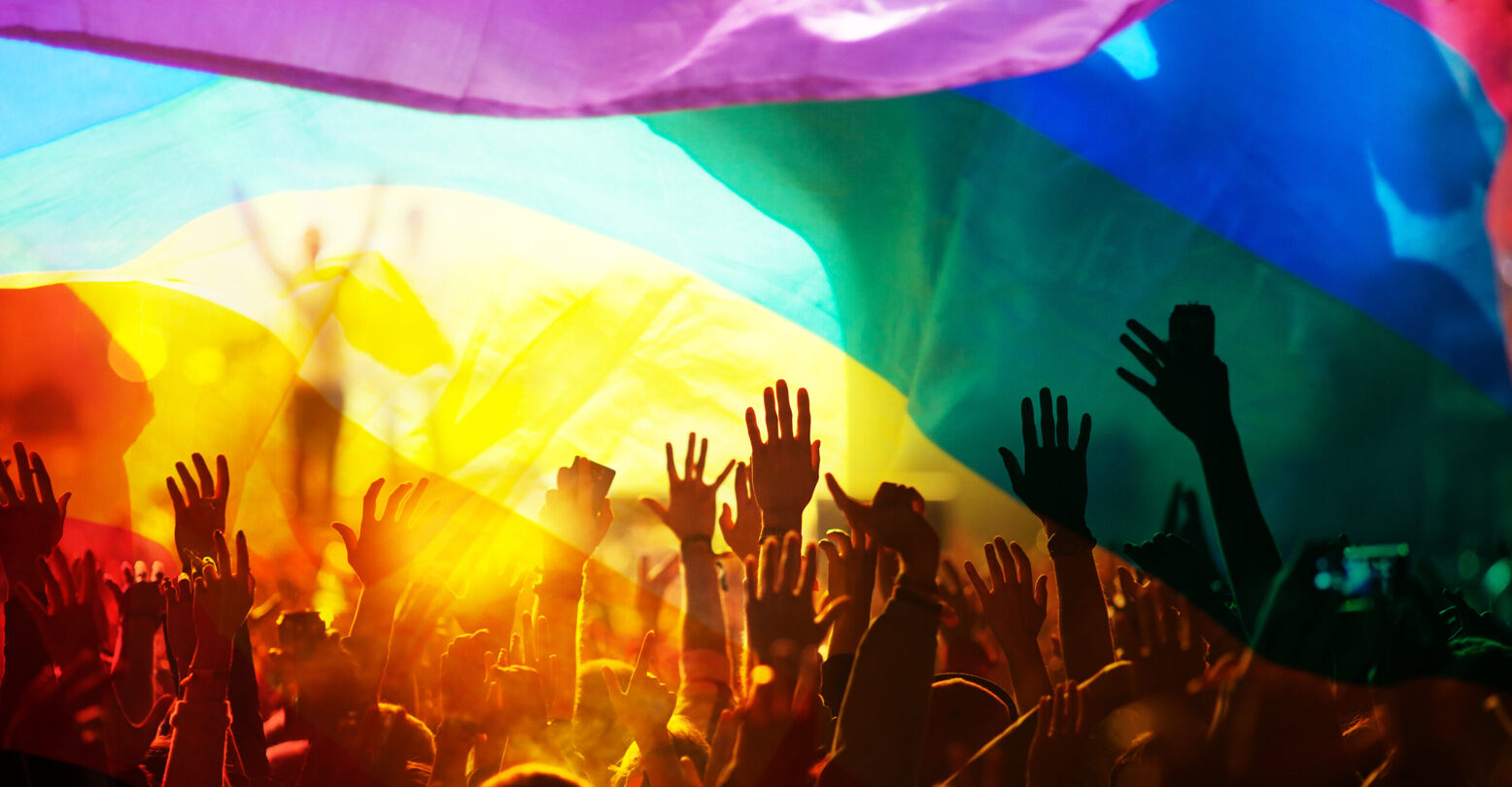 In the middle of the desert, one woman had found love at first sight. With artist Finneas was crooning on stage at the Coachella, two women danced and danced before getting separated through the bustling crowd. Afterward, one of the women remained determined to find the other.

“Coachella missed connection!!” She wrote to the popular Instagram account @overheardla. “I know it’s so cliche to fall in love at Coachella, but I did. All I know is her name is Alex,” the smitten woman said. “We were talking and dancing before/during Finneas and then my friends wanted to move closer, and we got split in the crowd. She was wearing a striped shirt and space buns… Can’t believe I’m doing this but really want to see her again, can you guys work your lesbian magic here?”

Folks jumped at the opportunity of linking up the potential lovers. Helpful matchmakers searched through their videos and photos taken at the festival: One person was even certain it was their coworker, only to find out that it wasn’t. Then someone who claimed to be a friend of the mysterious Alex, came forward. But there was some confusion: Lost in the booming bass and inebriation, it was possible that the woman misheard the other woman’s name. Not an “Alex” but a “Lex”.

It wasn’t long before the sought-after woman reached out, “hi! I’m Lex (short for Alexis). That was me! And I’d love to see her again.”

It was love at first sight: The two women were soon introduced to each other formally in a chat. The Instagram account that reunited the two said they will sponsor the two’s first date and will update their invested followers with “wedding announcements.”

Even the Coachella official account seems to ship the couple commenting “love to see it.”

“Thank you, LA, for helping us discover the true meaning of Coachella (falling in love with a stranger and forgetting their name),” the OverheardLA account commented.