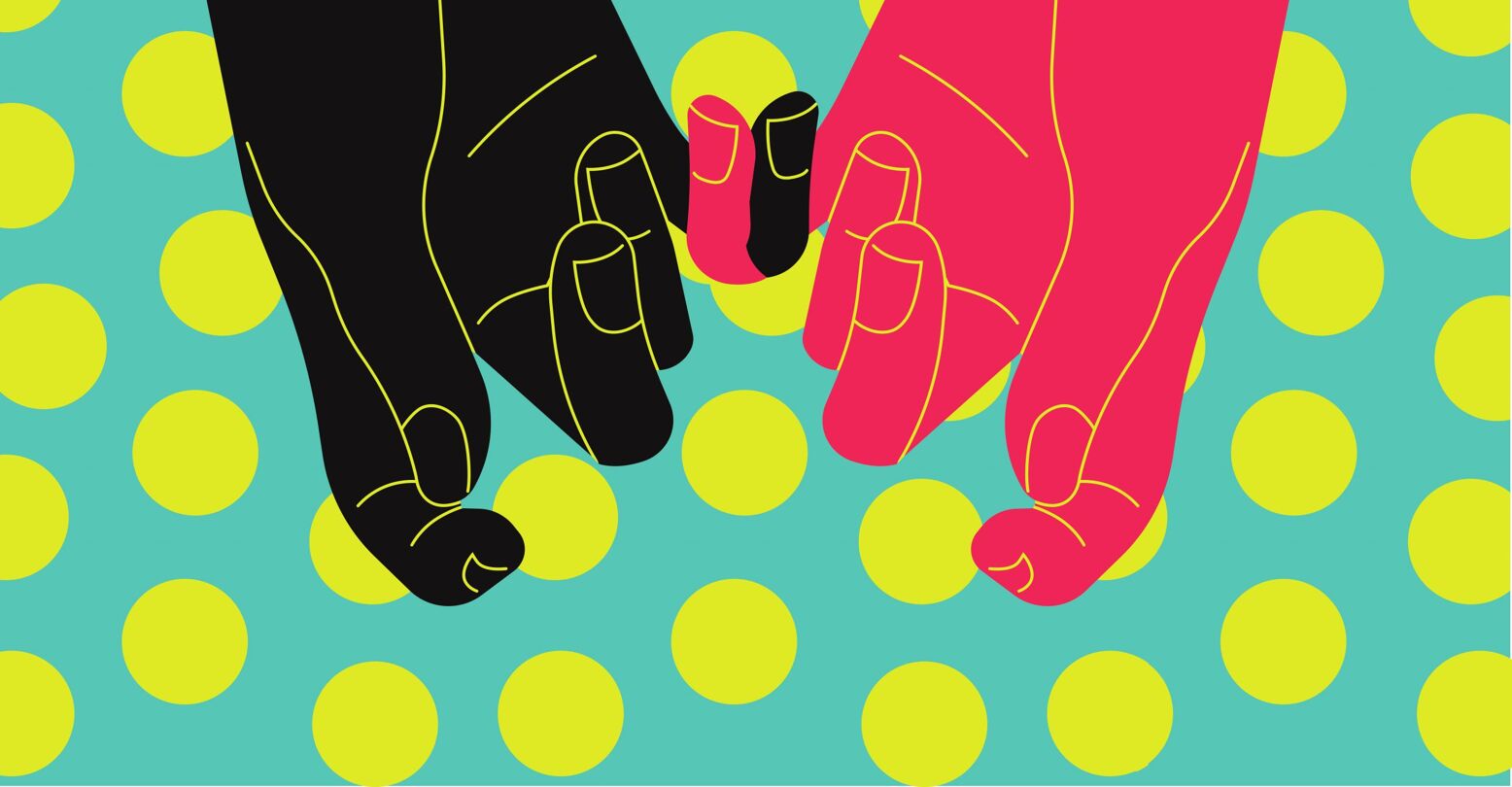 Hello, hello, where’ve you been? Been looking for you across the oceans. I’ve been purposely single so long that I’ve come up with whole-ass poems. I put the ‘purposely’ in there to save face, but also because I’m looking with purpose. What happened was, I’ve counted my numbers, you know, the sex numbers. Then took those numbers and divided those by the number of long-term relationships, subtracted the number of dalliances, and came up with one.
Yeah, it all boils down to me, just me.
This column will measure up a sum of parts. The biggest part is cathartic, as I release the sometimes absurd tales of dating. Another part is pure comic relief because for some reason, I seem to attract the funniest people. The last part comes when I’m swept up by a new boo who’ll raise me out of the weirdo world of singlehood.
Until then, I’ll be covering everything from situationships to sexting and pretty much everything in between. So, sit, sip a little bit and scroll through this adventure with me.

Allow me to introduce myself, I’m June Moon. We’ll be together on this dating adventure, so buckle up.

With a nod to Kimberlé Crenshaw, I have intersections. Sheesh, my intersections have intersections. Black, queer, cis, tomboi, bisexual, sapiosexual, ethically polyamorous yet mentally and spiritually monagomous. Is that enough? No? Well, throw in artist, abolitionist, anti-racist, Indigenous, not-so-poor, righteous teacher. Is anyone getting all of the pop culture references to the golden age of hip hop?

I’m currently riding the wave of a heightened emotional response to a “best” friend-slash-ex getting married. A marriage proclaimed on the most cliché of days, Valentine’s day.

The saltiness of that awareness is lessened by the potential new boo whose name just floated to the top of my messages list. We found each other on the latest digital cuffing resource Taimi. I like the app for its social aspects: Members can post short videos, pictures, and other images that represent who they are and what they’re looking for. A person can like your profile, send a message, and even request a video chat to end the catfishing games.

She drew me in with the Princess Leia-style braids. Surely I’m not the only one with a little Star Wars fetish. I also appreciated her flawless milk chocolate skin, full breasts, and flat belly. Don’t trip out here, I’ve dated all body types. But just to let you know, I’m what’s called slim, and my top-from-the-bottom versatility is limited by my pound-for-pound bucking ability.

The new potential boo chatted me up for a few lines before typing her number. It was so foreign to me to get a number so quickly, I thought it was her social security number. Still, I asked if it was okay to send a text. She thought asking was cute, so points.

We went from texting to talking on the phone. On our second conversation, the pleasantries and causerie ended with the all-too-real disclosure that my potential had served prison time.

Curiosity killed the cat, but satisfaction brought it back, so I had to know. But how do you ask a person who you’ve just cyber-met what led them down the long, dark, ashy road to jail?

I’m gonna just sit that right there for a beat. No judgments now, I’m part of SONG, (Southerners On New Ground) a group that’s endeavored to bail out Black mamas, protested against the child-to-prison pipeline, and in general continues to advocate for freedom for all Black and brown people.

Curiosity killed the cat, but satisfaction brought it back, so I had to know. But how do you ask a person who you’ve just cyber-met what led them down the long, dark ashy road to jail?

Well, you stutter a bit and sweat a lot but eventually, it comes out. She responded that she was put away due to pills. Uh oh, now I have to provide a follow-up question, because me and addictive personalities have no future together.

I asked, what did you do with the pills. She told me she was selling them. Whew! Regular Black people-ish, I thought and replied, ready to rhyme a Biggie verse about how his neighbors called the police while he was just out there trying to feed his daughter.

I was ready to be indignant for her. About to throw down because of her lockdown.

And then she gave me the rest of the story. She said she didn’t even have to sell and it was just something that happened. Huh? Why on this beautiful green Earth would anyone opt to get in trouble was beyond my reasoning ability. Now we just went from potential to potentially non-essential. Here’s where you’re needed, dear reader.

Chime in here: would you continue to see where this can go, or stop right there?

Speaking of potential to nonessential, I mentioned a best-friend-slash-ex. May I add, this person has been breadcrumbing like crazy. Let me provide a quick rundown of interactions from the past few scenarios: She calls when she’s in town and visits me, sleeping in my bed, coming to bed buck naked, letting me give her long squeezy hugs and sleazy kisses. We send emails, text messages, WhatsApp messages, Instagram, and FaceTime calls monthly to keep in touch.

When she sends a Marco Polo video, I’m greeted with “hey friend,” as if to preempt all of the previous flirty shenanigans. Is the window of opportunity closed? Metaphorically, she left the window ajar, and my big toe is wedged in the door jamb. Also, she was married when we met and is still unapologetically poly. I’m in too deep, and I’m too wrapped up in it to see it rationally. From what I hear, the best way to get over someone is to get underneath someone else.

So when the FaceTime call came through I knew it was time to give this new person a chance. Here goes…