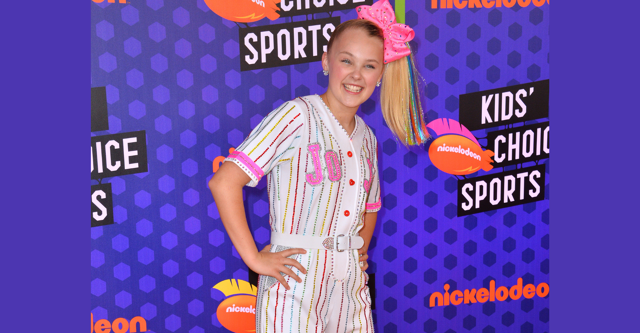 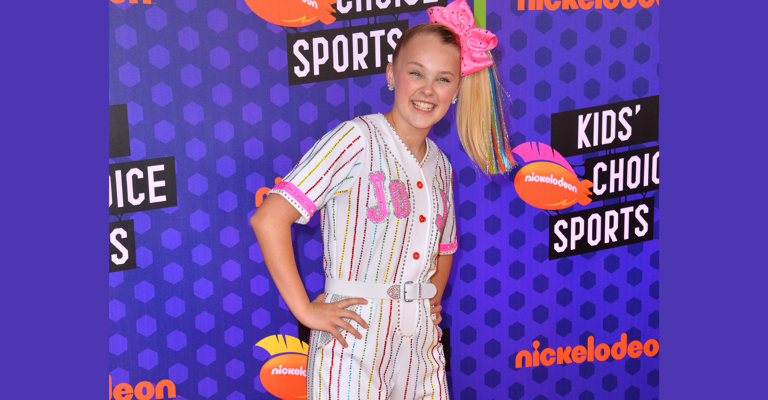 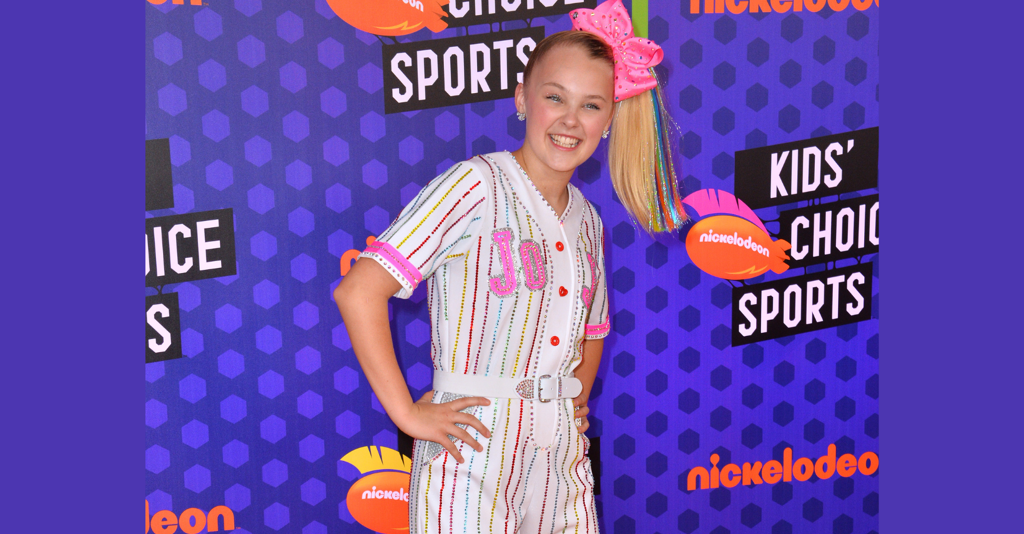 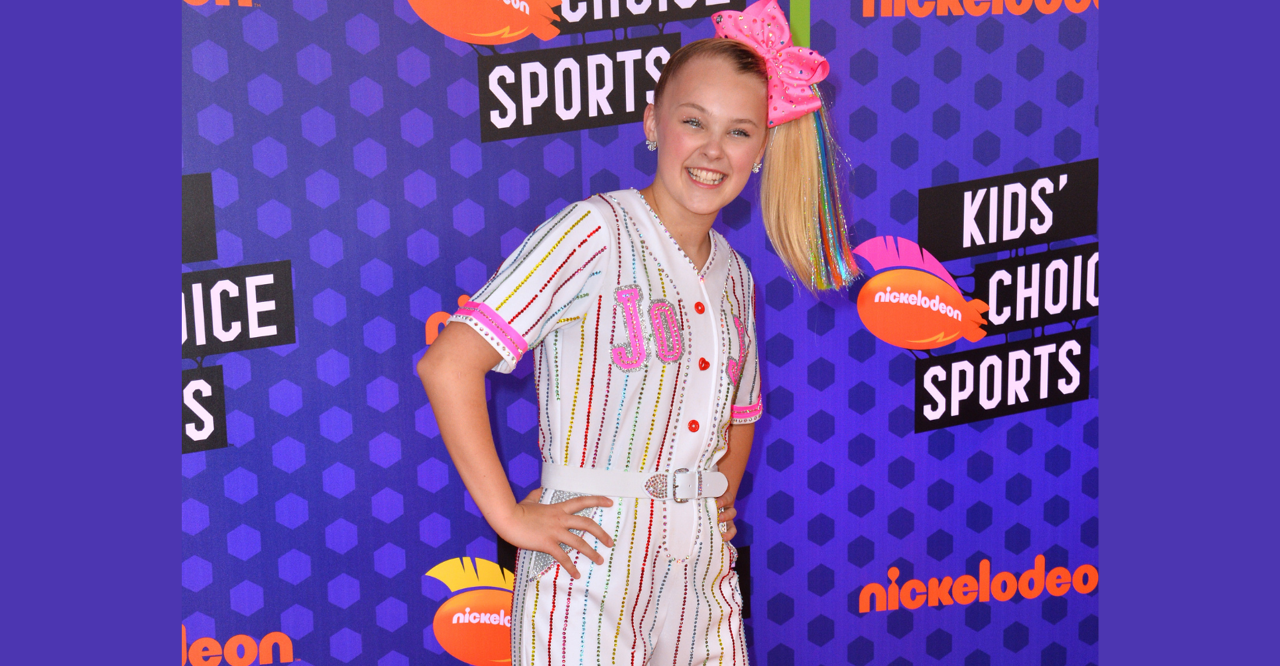 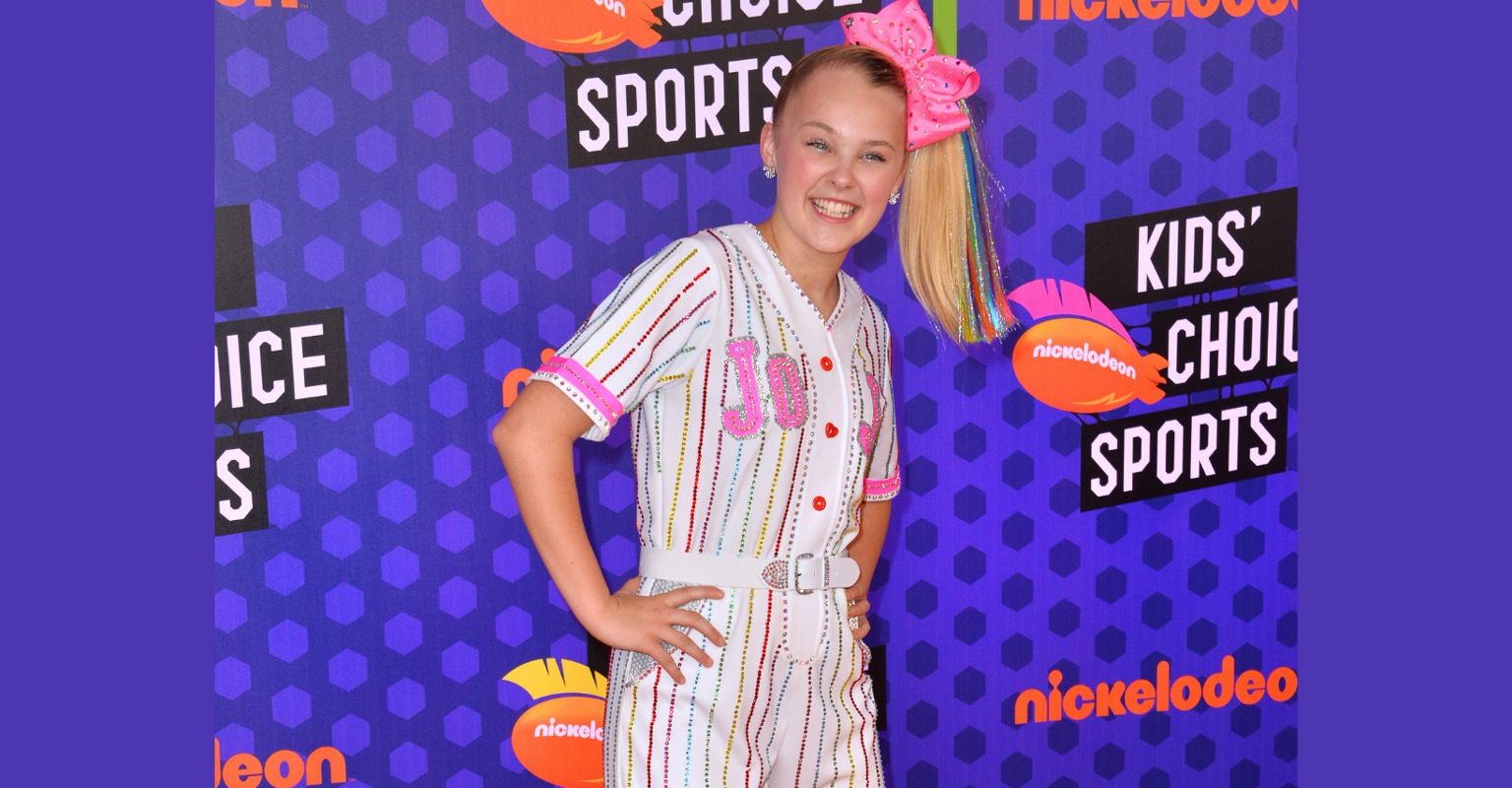 “Dance Moms” alumni JoJo Siwa gushes about her love life alongside girlfriend Kylie Prew in a joint Podcast interview on Success with Jess. Hosted by Siwa’s Mom Jessalynn, the conversation is more like a heart-to-heart in which the larger-than-life pop sensation finally gets to be just a teen in love—and it couldn’t be clearer that cupid has struck JoJo Siwa hard.

Siwa’s coming out Tweet in January was uncharacteristically casual for the star; but rest assured, when it comes to her girlfriend she is every bit as excitable as her public persona portrays her to be. The pair adorably say I love you often, wear each other’s birthstones, and unabashedly slip in some couple’s baby talk.

Though they’ve only been officially dating for eight months, the two referred to their connection as “instant” and even spent an entire year being best friends beforehand. Together, Siwa and Prew each recall the anxieties of crushing on one another as best friends. It’s fair to say a lot of lesbians have been there; at the same time, very few of those love stories have turned out as sweet as this one.

Like the plot of a classic lesbian chic flic, Siwa and Prew met by coincidence while aboard a cruise on Christmas vacation. Jayden, Siwa’s brother, was actually the first to befriend Prew and before he could introduce his new friend, she overzealously challenged his famous little sister to a competitive game of UNO. Siwa politely declined to which Prew jousted back with, “why, you too scared you gonna lose?” Need I say more?

For some time, the two danced the thin line between intense friendship and love, unknowingly flirting with their relentless teasing and competitiveness; until January 8th, when Prew asked JoJo Siwa to be her girlfriend after the two played a particularly insightful game of 21 questions. Of course, Siwa said yes, but she also decided she too wanted to ask Prew. A week later, Siwa put on a whole musical production, complete with choreography, to pop the question.

Prew and Siwa have been attached at the hip ever since. Even in the interview, they are inseparable. Siwa’s hand rests atop Prew’s knee and in return, Prew absentmindedly plays with Siwa’s signature ponytail. When one says “I love you” to another, it is expected that the other will reply, “I love you, more.”

As young and lovestruck as the duo is, they manage to keep themselves firmly grounded with some expert romantic advice they’ve learned along the way. Prew is quick to suggest to the audience, “Don’t hold grudges over stupid things.” In agreement with her partner, Siwa adds, “Never go to sleep mad. Always end with an ‘I love you’.”

The young star also takes the time to offer advice to the parents who tune in to her Mom’s podcast. In reference to her own experience with coming out, Siwa asks that parents put forth the effort to inquire about their kids’ love lives, “Make it comfortable for your kid. almost bug your kid about it. Ask about it. Be into it. and never assume anything.”

As for the overabundance of PDA and sickeningly sweet baby talk between the two, I’ll mind my own business because she’s happy; and queer kids deserve to be as obnoxiously affectionate as the straight kids sucking face in the high school hallway.