“When did you come out?” is a fairly common question among gay people, with typically fairly simple answers. “When I got to college.” “Sophomore year of high school.” Even the more nuanced answers — “I just kinda told people over time,” “I didn’t just come out once” — are commonplace by now.

I have a trickier answer. I came out twice. Once at 13, and once at 18. Not in two different phases; I re-closeted myself after first coming out at 13. I actually told people I made a mistake, I was confused, I didn’t know what I was talking about. And I hid. 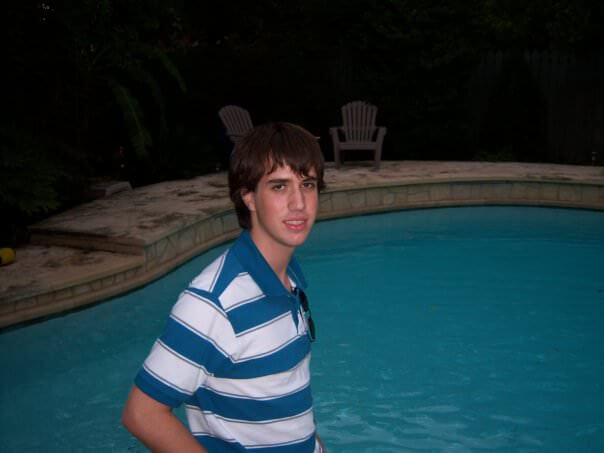 Of course, I wasn’t confused. I knew exactly who I was. But to stay out meant enduring all the dumb jokes from classmates. It meant seeing the disappointment from my concerned parents, who wanted me to take more time to develop in my thinking about my sexuality. And it meant living with the crushing feeling of being alone, with no one else to understand my journey. I could not bear it. And so back in the closet I went.

When we talk about coming out — at least, when it’s on your own terms — we often describe it as a freeing process. You come out, and the burden you’ve been living with is lifted. You can be yourself. “You get to exhale now,” to quote Jennifer Garner in Love, Simon. Coming out is the first step toward coming up. But what happens when the come-up doesn’t come?

Most of the guff I got from my seventh-grade classmates was too stupid to be harmful. One guy thought it absolutely hilarious to say “Hi, happy!” every time he saw me, because gay can also mean happy. Inspired comedy. Then there was the guy who acted disgusted, only to himself come out four years later. The harshest bully of all of them — harsh being relative — liked to hug me and then make faces of disgust at whoever was behind me. It was all annoying put together, but none of it cut that deep.

What made it worse was that there was seemingly no end in sight, nor did I seem to have any company in my misery. (Again, that other guy didn’t come out for four more years, long after we didn’t go to the same school anymore.) I could deal with all this for a little bit — but for forever? Which is what it felt like to 13-year-old me.

The final straw came at the end-of-year pool party. I was playing Monkey in the Middle with two of my classmates, and dove at one of them to grab the ball before he caught it. We made contact, and he immediately screamed, “Get off me!” Like me touching him was going to give him The Gay. It was the most outwardly homophobic anyone ever got — which, again, wasn’t that bad. I was at a Catholic school in Texas; it could’ve been much worse. But I couldn’t stand the idea of even touching another male classmate being worth such hysteria.

During the summer of 2005, I made the active decision that I’d go back for eighth grade as a straight boy. This was shockingly easy to sell to my classmates, who seemed more willing to buy the obvious lie than admit they had a gay classmate. Going to high school made it easier, as I switched schools and gained a whole new flock of kids who didn’t know who I’d been. There were dumb remarks here and there (the word “fag” got thrown around some when I got too loud about supporting Barack Obama in 2008), but mostly, everyone left me alone. 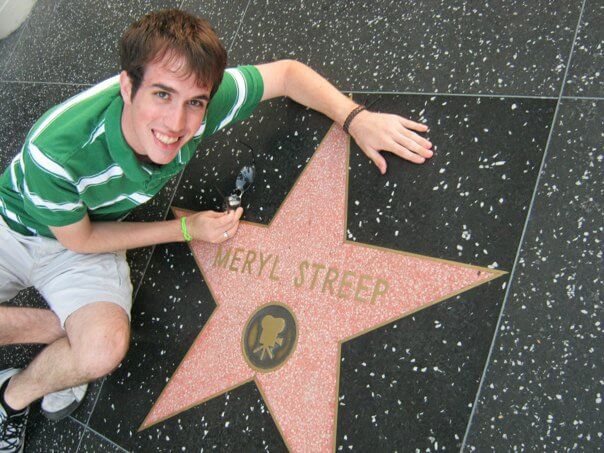 I came out to people who needed to know — friends, family — once again at the end of my senior year, but didn’t really live fully out until I got to college in Los Angeles. There, I did thrive; I felt more myself, became popular on campus, and even found a guy or two to date. My come-up finally came, but only when I was in an environment ready for me to come up.

Coming up isn’t an automatic experience once you come out. Certainly it is for some, but I think it vital to emphasize that our coming experiences are not all the same — that there’s no shame if the come-up takes longer for you than it does for others. It’s actually taken me a while to learn that lesson myself; to not feel embarrassed about my double coming out when friends have such assured, direct coming out stories of their own.

The path we take is the path we’re meant for, as long as it’s our own. What’s right for one may not be right for all. And for some, the come-up may be on a tape delay. When it does come, though, it’s well worth the wait.