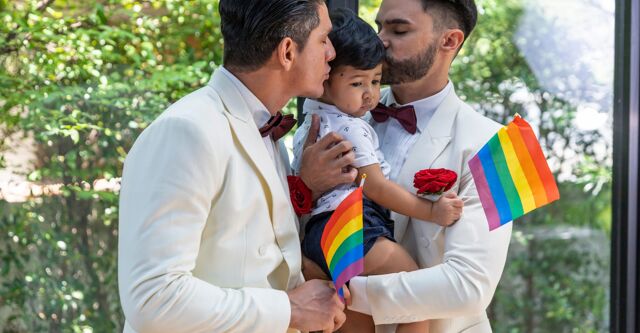 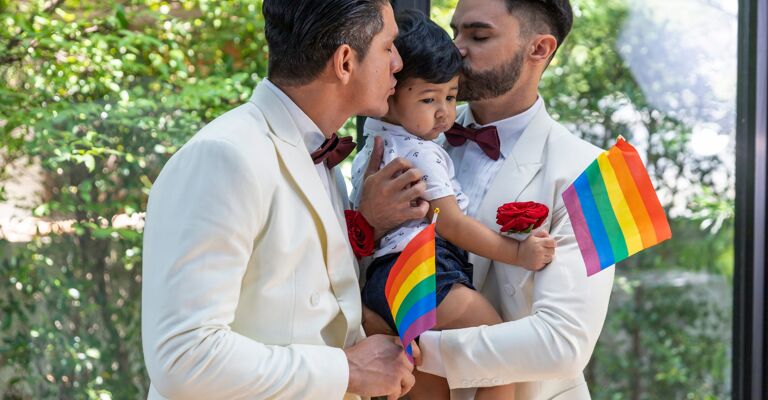 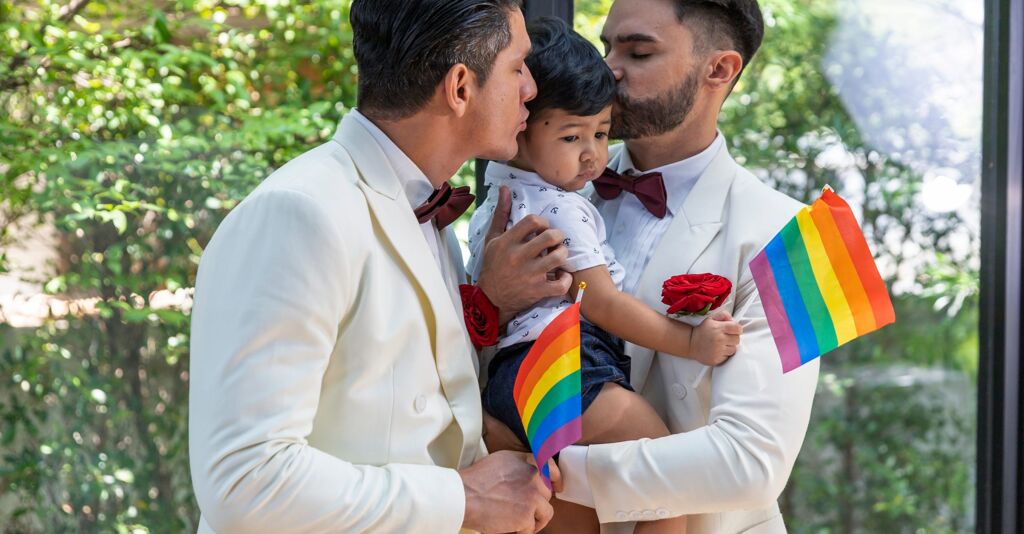 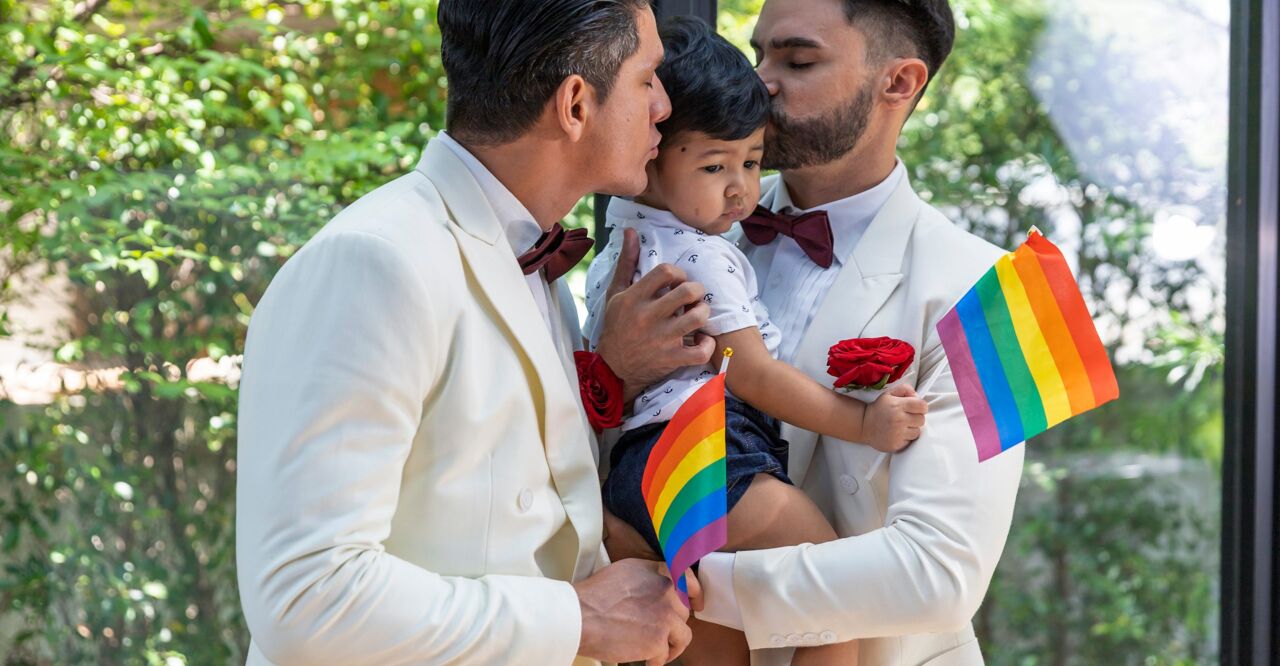 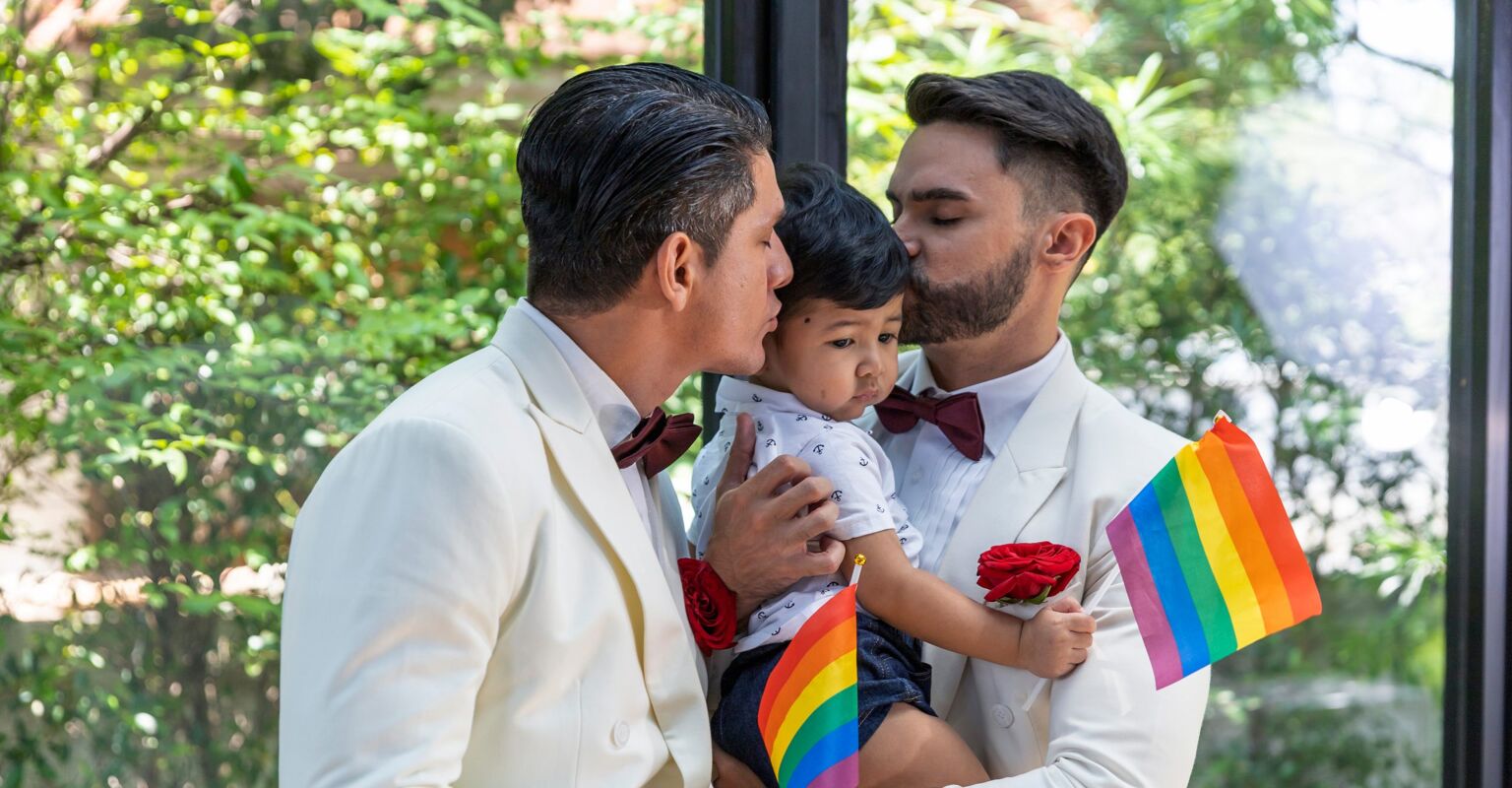 Almost everyone’s heard the story of the Birds and the Bees. When two adults love each other very much, penetrative bees pollinate the feminine flower and voila, a baby is made. When it comes to starting a family, it’s seemingly easy: except for when the two consenting adults happen to be of the same sex.

In 2002, Nebraska citizens Erin Porterfield and Kristin Williams started a family together. With the help of Assisted Reproductive Technology, Porterfield gave birth to their first child, Kadin. Three years later, in 2005, Williams gave birth to the couples’ second son C.W. and the family of three happily grew to four.

Before gay marriage was legalized, the lesbian couple knew the four of them were a bonafide family. Still, after separating in 2013, Porterfield and Williams remained a team to raise their kids. Despite everyone involved identifying as a loving family for over a decade, the Nebraska Department of Health and Human resources to this day continues to unjustly deny both Porterfield and Williams full parental rights to C.W. and Kadin.

Appointment after appointment, Porterfield and Williams have jumped through the appropriate hoops for legal parentage to no avail. In 2018, the Nebraska Department denied the parent’s application to amend one of their son’s birth certificates. When Porterfield and Williams pursued the matter with a hearing, the department rejected the request again.

This very summer, the parental partners tried a different route, submitting Voluntary Acknowledgments of Parentage. Even though the form submitted was simply an amended, gender-neutral version of the Voluntary Acknowledgement of Paternity document the DHHS currently uses to identify fathers, it was still denied by the DHHS as of September 29th.

Like all parents, Peterson and Williams only want the ability to care for their boys in legal matters such as schooling or estate planning. So when it came to getting each of their names on their boys’ birth certificates, the women weren’t willing to back down.

Come October 4th, the mothers of Kadin and C.W. are finally given their day to fight for their parental rights in court. According to a press release from the American Civil Liberties Union of Nebraska, Peterson and Williams filed a lawsuit against the DHHS of Nebraska on Monday in the District of Lancaster County.

In an effort to establish full parental protections for Peterson and Williams, the press release confirms that the suit “challenges unconstitutional discrimination toward same-sex applicants in the parental acknowledgment process.” The ACLU of Nebraska and Omaha law firm Koenig | Dunne are also confirmed to be co-counseling on the case.

“While we spend our parenting time the same as most good parents — showing up for show choir and band competitions, making sure homework is done, teaching values and manners, and gently guiding our boys to be their truest selves regardless of cultural expectations — we haven’t had the luxury of peace of mind that should something happen to one of us our boys would seamlessly be afforded the government benefits other families take for granted,” Williams says in the press release.

“Our sons are our entire world and we want to make sure we’re doing right by them,” Porterfield explains.“Our boys have a right to the security of having both parents on their birth certificates, a required document in so many life changes and decisions. That’s why this matters to us. It’s about looking out for our sons.”

As well as looking out for their own family’s well-being, Peterson and Williams also requested to change the gendered nature of the Voluntary Acknowledgement of Paternity. So as to ensure other same-sex couples attempting to amend birth certificates don’t encounter similar discrimination, “the lawsuit requests a declaration that DHHS must apply state law and regulations related to Voluntary Acknowledgments of Paternity without regard for the gender of the acknowledging parent.”

Sara Rips, ACLU of Nebraska Legal & Policy counsel, affirms the case is very much about LGBTQ+ protections on a national level, explaining that “this civil rights case is about equal treatment for families with same-sex parents.” Highlighting the key biases behind the Nebraska DHHS, Rips continues to lay out the facts of the case: “Erin and Kristin made the choice together to start and raise a family. They have both been loving and involved moms to these boys since birth. I know that if one of them were a man, the department would have accepted their acknowledgment without any thought or inquiry. Instead, these women are facing discriminatory treatment that’s clearly unconstitutional. Once again, LGBTQ Nebraskans must appeal to the courts to affirm that they are entitled to the same treatment as anyone else.”