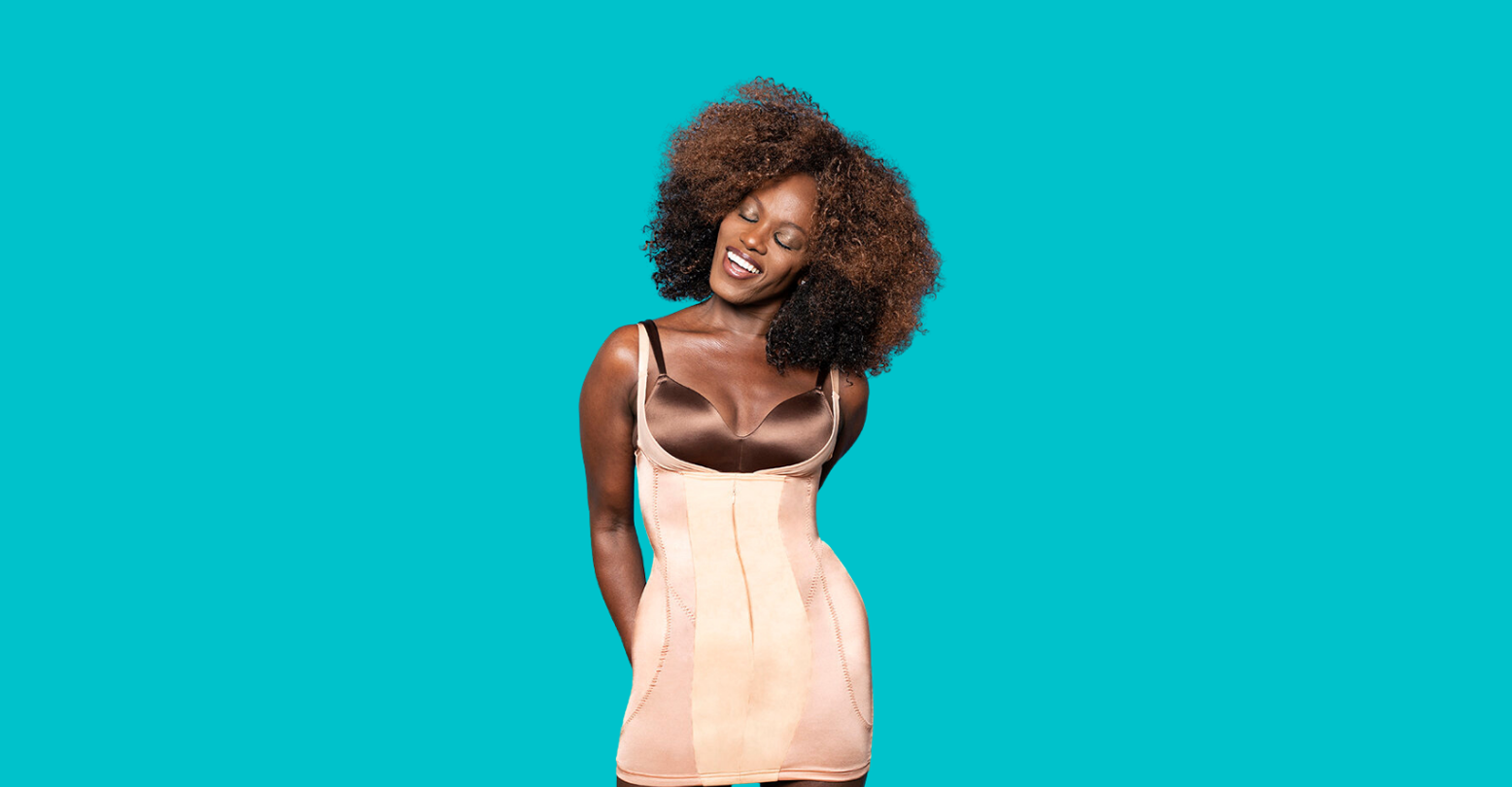 Winn Austin, a Black trans model living in central London, had assumed she was settled and secure when she came bracingly close to losing everything. Sharing her story with PinkNews, she describes having lived in her home for over three decades when her landlord began trying to oust her. She had never imagined that homelessness could ever happen to her. “It didn’t cross my mind, not even for a split second,” she said.

With Austin’s neighborhood becoming steadily more affluent, property owners seized on the opportunity to rack up costs and line their pockets. Following this, her landlord accused her of owing back rent after 30 years without trouble. Austin described, “He was trying to insinuate that I was so many thousands of pounds in arrears which wasn’t necessarily true. There were times when I was giving him money off the books, and because I was trusting I didn’t record it.”

He began pressuring her to look for a new place. The prospect of eviction would be distressing to anyone, but for a Black trans woman the situation was life-threatening. Moving to a new area or being out on the streets would put her safety in jeopardy.

“In this neighbourhood, my neighbours watched my back,” Austin explained. “These are people I have known for years, see every single day of my life, so we have a kind of relationship. That community is imperative. It gives you the security to be able to do you and be you. The neighbourhoods they were suggesting to me, I didn’t think I could live in safely.”

The local services she tried to appeal to were unequipped to help a trans woman, with some reacting negatively after learning about her identity. The situation took a toll on her mental health. “The stress was enormous,” she said. “I’m not someone who stresses a lot or worries a lot, but I was not sleeping. I have some health issues which flare up when I’m not sleeping and eating well. And that takes me to a very dark place, you could say it’s a form of depression.”

When a friend decided to put out a call for help on social media, the LGBT+ nonprofit Stonewall Housing got in touch. They provided legal services, helping Austin take her landlord to court where she ultimately prevailed.

But the experience made her appreciate the precarity of LGBT+ homelessness, especially the mental distress that can keep you from getting your life together. “You can’t really do anything without an address,” Austin said. “You can’t get a job, you can’t go to the doctors, the basic stuff.”

As Austin so rightly pointed out, community is imperative. “It gives you strength when you understand that somebody is in your corner,”  she said, “that they’re ready to get up and fight, and show you that they’re there for you.”