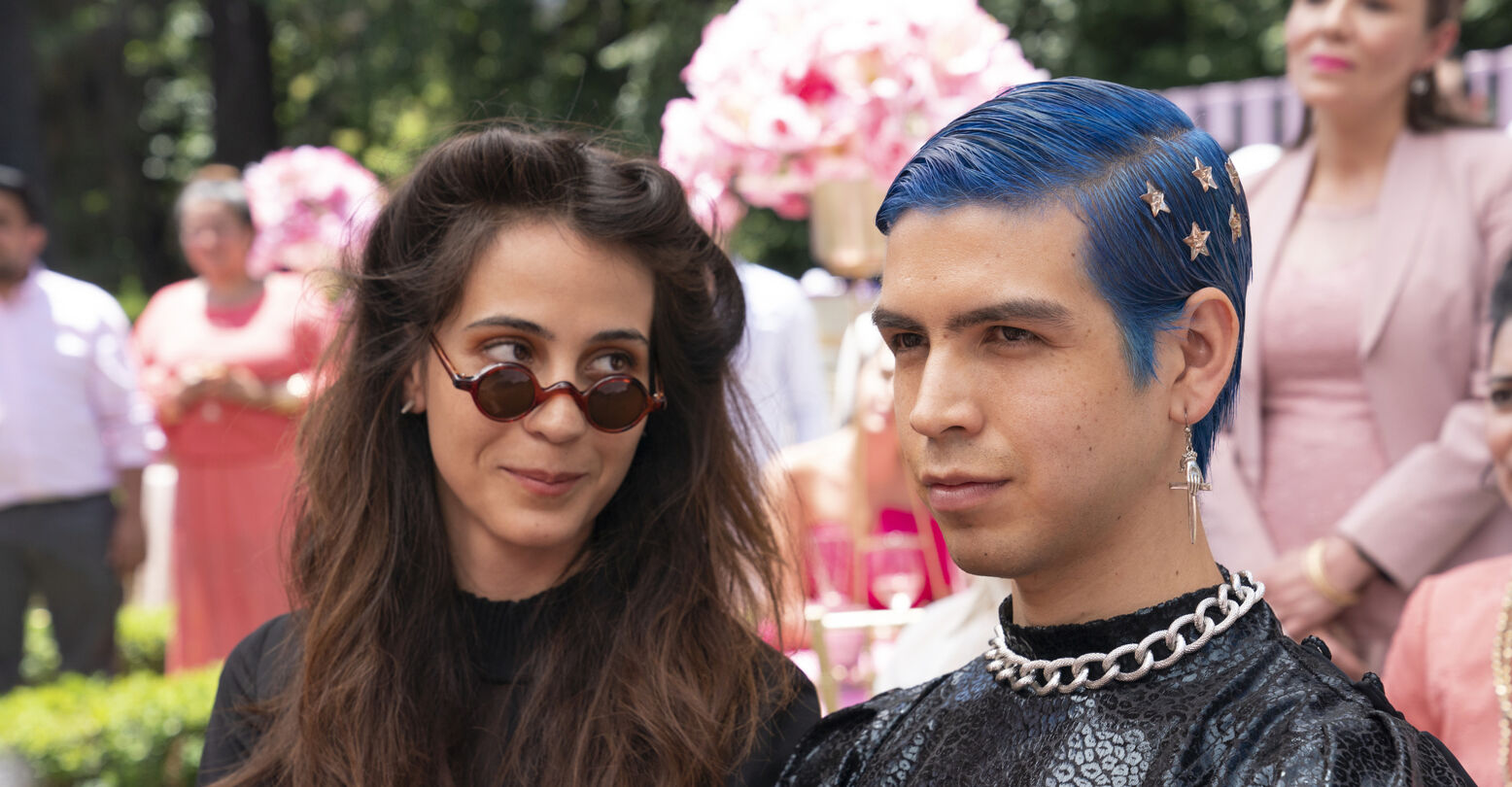 Fans of Ana Fabrega, Fred Armisen, and Julio Torres’ Dadaesque Spanish-language comedy series “Los Espookys” have been waiting a long time for the show’s second season. After viewers were introduced to Reynaldo (Bernardo Velasco), Andrés (Torres), Úrsula (Cassandra Ciangherotti) and Tati’s (Fabrega) world of DIY horror in 2019, COVID shut down production, leaving fans hanging for more Espookys. Season 2 sees the crew taking on ever more dreamy, kooky scenarios, including Andrés talking to the moon, Úrsula almost getting scared straight, and Tati remaining loyal to her gay husband, despite the obvious cracks in their marriage.

INTO caught up with Fabrega, Torres, and Armisen to get weird and talk about their favorite corners of the Internet.

INTO: Was it strange to re-enter the world of the show after such a long break?

ANA FABREGA: I think that because we are the creators of the show, we think of the show a lot and it feels like the world is always in us and the characters are always within us. So I didn’t find it jarring to go back into it.

FRED ARMISEN: I think it felt like a relief. Just to see everybody again was like “Ah, finally.”

I love how in the first episode there’s a gag about bodies being all mixed up during the burial process. It immediately made me think in sort of a bleak way about how we think about death now.

JULIO TORRES: I feel like the seeds of all of the collective way that we feel now definitely predate COVID. The Trump years were in full swing when we were writing the first season. And the show has a universality to it and a timelessness that makes it both very vague and very specific, I think in a way that that really works to its benefit.

How goofy do things get in terms of the writing? Like does it become progressively weirder as the show comes to life?

FRED ARMISEN: I think it starts there. It’s, yeah, I don’t think there’s much like a punch up going on, you know, like, it seems to arrive in that state.

JULIO TORRES: I think the journey goes through is maybe like, simplification maybe. When production starts, the scope becomes narrower, and that brings things into focus. 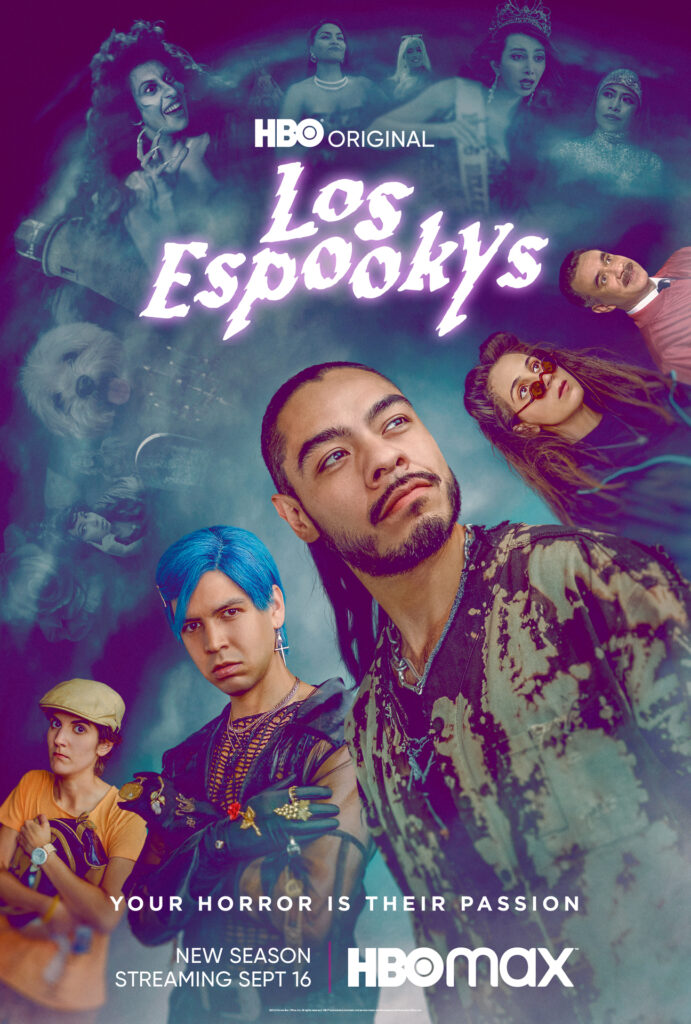 Obviously, we’ve all spent a lot of time on the Internet in the past three years. I’m wondering if y’all have any favorite like, deep Internet holes that you’ve all entered during the pandemic.

JULIO TORRES: I have become obsessed with adult Disney fans. Disney adults. I love it. And I also love to watch the adult Disney fans interact with the theme park versions of the Marvel characters. It’s sort of like an odd gig for an actor because they have to be in character. Like, Captain America or whatever has to interact with you as if he is currently in the movie.

He’s en route to the battle.

JULIO TORRES: It’s sort of like a deleted scene from the movie where he’s posing for pictures with tourists. It’s bizarre.

Also the images of like the people waiting outside for it to reopen, who had just go every day and felt like this was the biggest tragedy of the pandemic.

JULIO TORRES: There’s one graphic that I was just transfixed by. It was two side-by-side pictures of the actor Elizabeth Olsen. And one of them said 2021 and the other one said, 2022 And it’s like, I’m sorry, are you showing me a picture from her in one year and then a different picture from her the next year? And she’s wearing lshe’s wearing different clothes because it’s different days?

JULIO TORRES: Like, “oh, she did a smokey eye.”

FRED ARMISEN: This is a weird thing that I’ve been getting into. I was following the YouTube channel of someone who was teaching German. It was very sort of like, straight ahead, very serious and monotonous. And then there was this other channel I was trying to subscribe to which is really goofy. And little by little, it seemed like they were aware of each other but also totally separate creators. And then, I don’t know, it blew my mind. They did a video together. They must have found out about each other, and all of a sudden they’re doing this video together. It was like a soap opera! Just like, God was It was great.♦