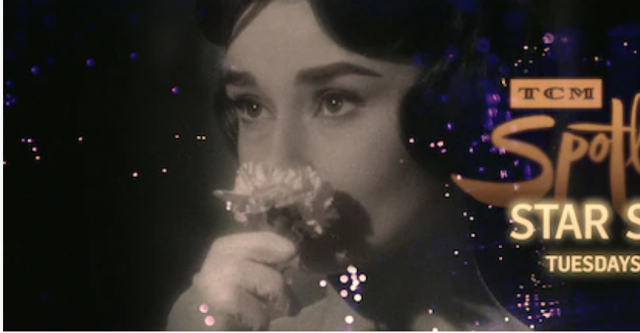 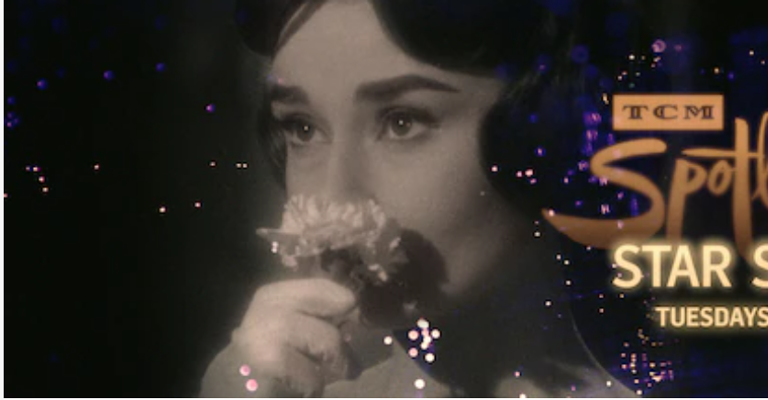 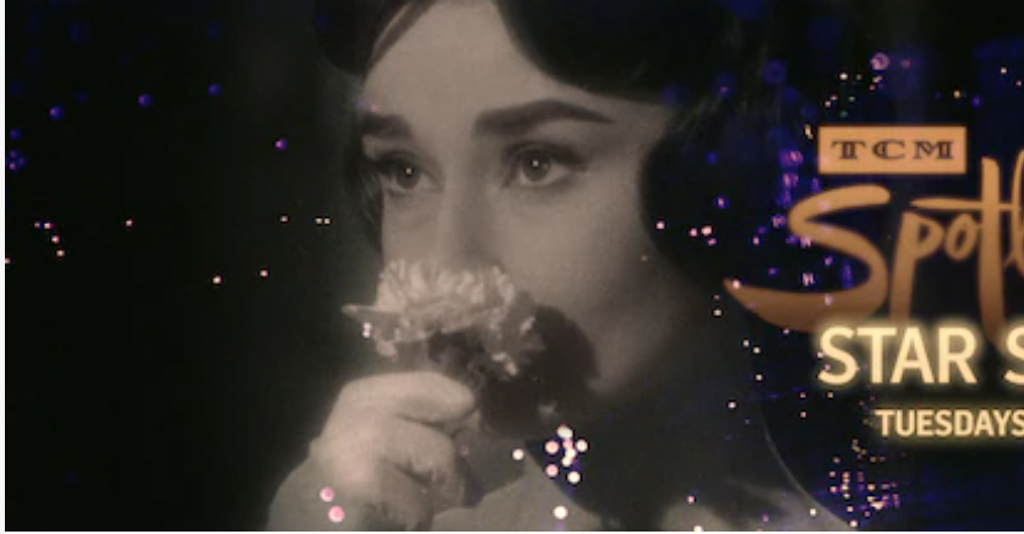 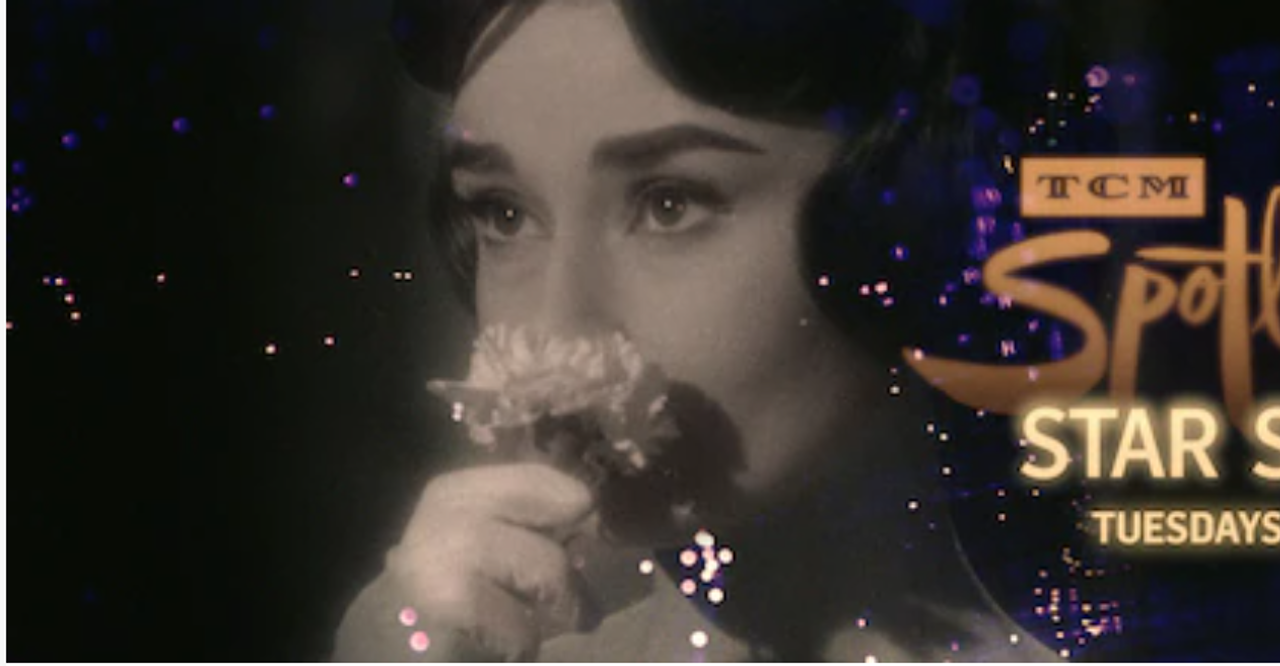 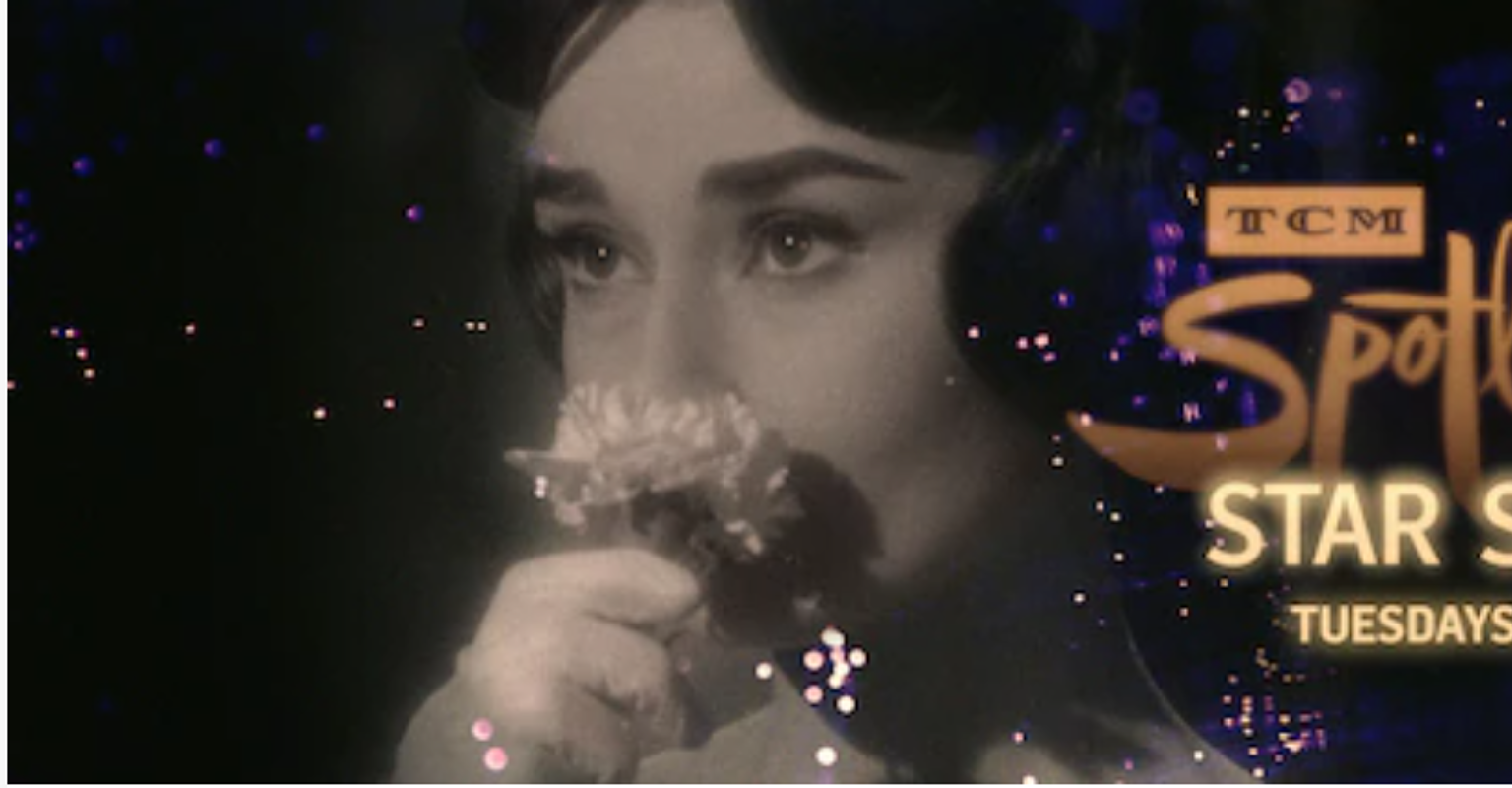 The legendary Susan Miller needs no introduction: if you’ve been following the OG astrologist and writer, you just know. Every month, Miller updates her website (and now, app!) Astrology Zone with in-depth, gender-neutral readings of what the next few weeks will bring for each sign.

This month, Miller’s reading some truly star-studded charts. She’s teamed up with TCM for their Summer Under the Stars celebration. But this time, there are more stars at play than usual. Starting with fire signs like Lucille Ball and Steve McQueen and ending with a celebration of famous water signs like Liz Taylor and Grace Kelly, the program has been a spirited exploration of some of the behind-the-scenes battles our favorite stars were fighting throughout their careers.

INTO spoke to Miller, who had a lot to say about the stars of the past.

On Lucille Ball and Desi Arnaz: She’s a Leo, and Desi Arnaz was a Pisces, and Pisces work really well with other signs. They let the other sign come first. They’re shy, and they’re a good foil. Lucille had Capricorn rising. I went out with my friend, who’s an older astrology, and asked him what he thought of their relationship. He said, “Leo with Capricorn Rising is the Empire Builder.” She’s got all that financial savvy and that get-up and go of a cardinal sign. They just want to re-do things all the time and start new. But the thing people wonder is, why didn’t they stay married? Because they really had good charts together. But nothing is destined in astrology. I had a good look at both their charts and found Pluto on his chart. Now Pluto is basically an 800-pound gorilla that sits wherever it wants to and has this scorched Earth mentality. And they were 24/7 together, which is hard on any marriage.

Nothing is destined in astrology.

On Marilyn Monroe: Marilyn had Neptune Rising. She’s a Gemini, and Neptune stands for the silver screen. It’s fantasy, it’s unconditional love and beauty, and it’s the higher octave of Venus. We have Venus who just wants to have fun and she’s a little mystical, she wants designer handbags and all that. But Neptune takes it to a higher level. The trouble with Neptune is that it has two sides: the fantasy side, and the drugs and alcohol side. Some people take the fantasy too far. Not everybody. But Monroe was a perfectionist and she wanted to get everything right. They have reports of her showing up late to set and not knowing lines, but it was because she cared so much about getting everything perfect. She would stay up late studying all night. And she had such a quality of sweetness to her. A lot of women are beautiful, but they don’t have that innocent charm about them.

Pluto rules the house of death. But boy, in that short life, James Dean really created a lot.

On Audrey Hepburn: I love Love in the Afternoon. Audrey Hepburn is so elegant, and that’s a very early movie for her. She died young, too. She died in Brussels, she needed to get out of the limelight and be alone. She was a Taurus, and Tauruses always want a lot of greenery around them. If they live in the city, they have to bring a tree. They have to have fresh flowers and plants, and they love chocolate.

On James Dean: He was an Aquarian, and the thing about them is they’re magnetic on camera. The camera just loves them. When they are on camera, something happens and they just electrify. He has Uranus rising, so he’s all about the future. That also means he’s an iconoclast. He would break new ground and that would be his personality because this is the first house of the horoscope. He did things his way, but you can see that Uranus is square Saturn and square Pluto, so he did not have it easy. And Pluto rules the house of death. But boy, in that short life, he really created a lot.

On Ben and JLo: They’re both Leos, so they sit very well together. The only thing about two fixed signs together is that they have fixed opinions. They say “this is your domain, this is mine.” You need someone to be a tiebreaker. I think they could make it work. They were under terrible aspects when they first met. It was 15 years ago, so that’s a whole Saturn cycle. It takes 29 years for Saturn to go around the sun, so half of that is almost 15. So they’re trying to correct what happened during that cycle. Alex Rodriguez is an Aries and a fire sign, but he’s too much of a skirt-chaser. ♦