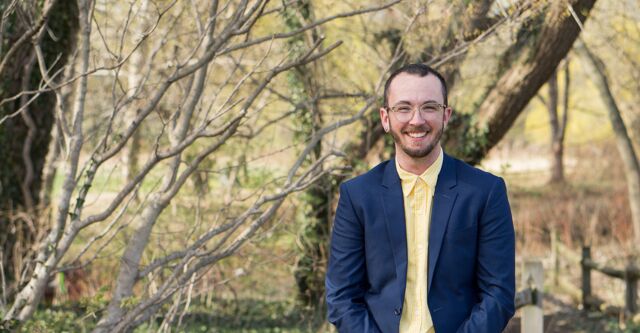 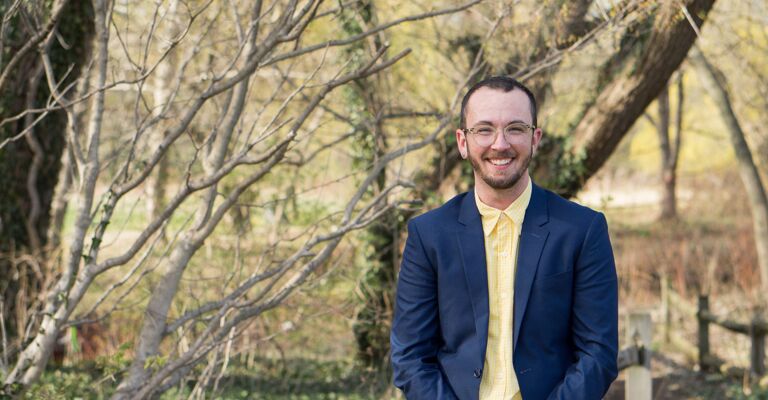 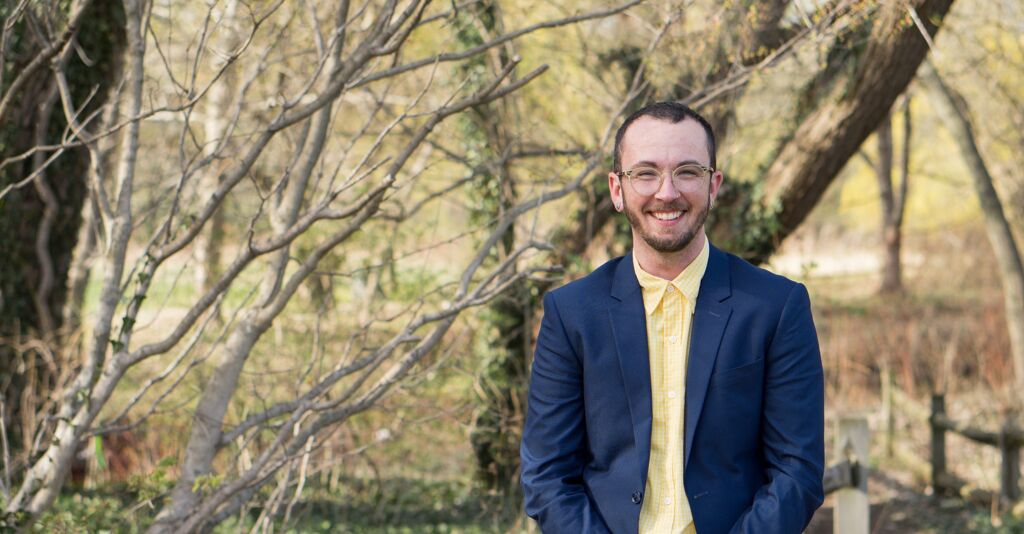 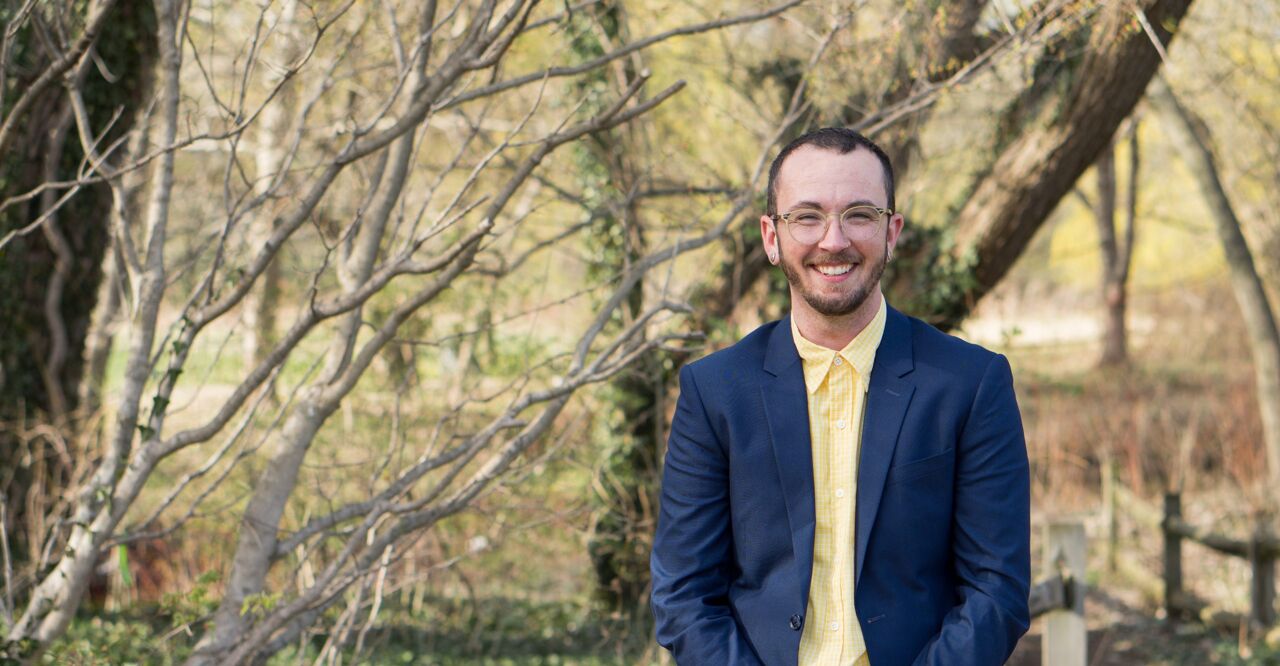 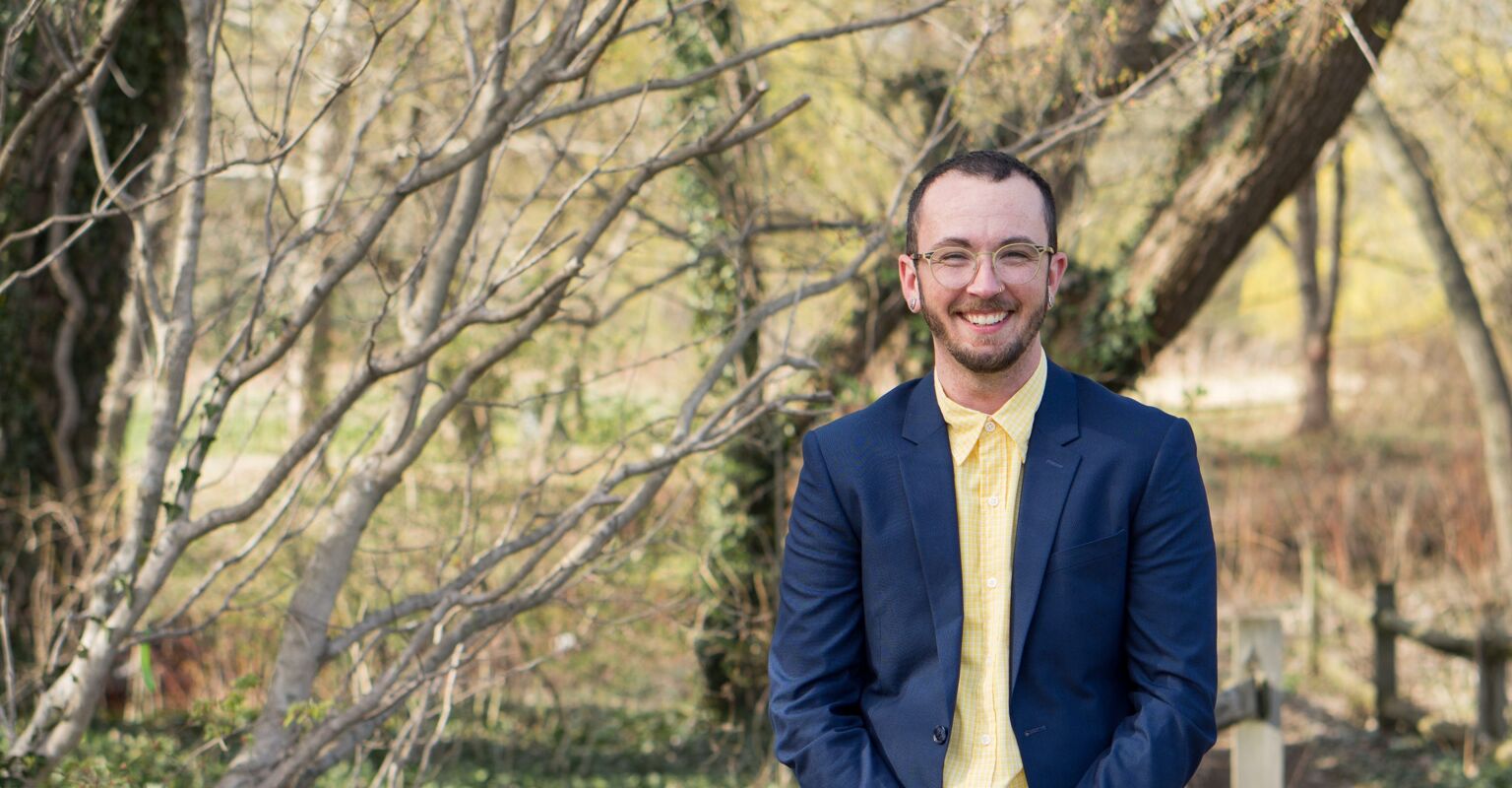 In May, Tyler Titus (D), who is running for Erie County Executive in Pennsylvania, moved one step closer to becoming the first out trans county executive in the country.

With their narrow primary victory, Titus has risen to national fame for their potential to make history.

“I’m feeling incredibly humbled, eager, and motivated,” they told Into. “There is a whole new surge of energy coming forward. The momentum has really built around this campaign and what this campaign stands for.”

I am so grateful Erie County voters have put their faith in me as the Democratic nominee, and I cannot wait, come November, to become the first trans county executive in United States history.

My name may have been on the ballot, but this victory is all of ours. pic.twitter.com/aAIRqYGaRP

Titus’s campaign stands for a number issues, but one matter seems to rise above the rest: helping youth.

The parent of two has spent fifteen years as a full-time therapist for youth in the foster system. They spend their free time serving as President of the Erie City School Board, as well as Vice-Chair of Pennsylvania’s Commission of LGBTQ affairs and leader of its youth and young adult task force.

On the School Board, Titus said they have prioritized shifting funds from policing in schools to increasing supportive services, like physical and mental healthcare.

“These youth aren’t defiant; they’re hurting,” Titus said. “They’re asking for help and breaking down the barriers around truancy, inequity, social justice…[I’ve really pushed for] making sure we’re focusing on how do we empower versus punish.”

As County Executive, Titus wants to ensure every zip code can provide quality education to students.

“The county executive doesn’t write the curriculum, but they can build up the community around the schools,” Titus said, “So, supporting the families, the individuals, and teachers within those districts.”

Other priorities for Titus include expanding convenient access to mental and physical healthcare, and through investments in infrastructure, bringing well-paying jobs back to the area.

Titus grew up in poverty, the oldest of twelve kids. Some of their siblings were foster siblings, who Titus said opened their eyes to how our systems are failing so many youth.

When they began work on the school board, they found the issues that existed while they were growing up were still there. So, they decided to run for office.

“I felt like I couldn’t not run. I had to put myself out there and fight for the pieces I knew were missing, and to make sure the voices that kept being overlooked were finally getting heard.”

In April, Titus released a powerful campaign video in which they opened up about their suicide attempt at the age of 16. They wanted to be a voice for queer youth, they said, and to show them they are not alone.

“When I was in school, none of the adults looked like me, none of the adults sounded like me, I wasn’t in any of the stories, and the only TV shows we were in were the ones where we were the butt of the jokes or bad things were happening to us,” Titus said. “You start to believe you’re fundamentally flawed. These messages impact children.”

In fact, a 2021 survey from the Trevor Project found that 42% of LGBTQ youth have seriously considered suicide, with over half of that number being comprised of trans or nonbinary youth.

“It’s up to us adults to take a look around, see what we’re doing that’s perpetuating…these negative places and harm and do something about it. So when I shared the story, I wanted youth to know they’re not alone, and I want the adults to feel a call to action.”

When I was 16, I attempted to end my own life. Now, I'm running to be the first trans county executive in United States history. This is my story.

But I need your help. Click here to help make history: https://t.co/vgqo38jwVc. pic.twitter.com/WLcAKEr05z

If Titus wins, they hope their victory helps send a message that queer people not only belong at the table, but also that they have a right to lead the conversation.

In the general election, Titus will face off against Republican Brenton Davis.

Erie County is also considered one of the most important swing districts in the country, one that often decides which way the entire state of Pennsylvania swings for national elections.

Titus wants voters to know they are focused on helping the entire community thrive.

“With me as a leader, it’s not just a few voices that matter,” they said. “It’s all of our voices, all of our lived experiences, all of our journeys we have traveled that impact our county.”♦