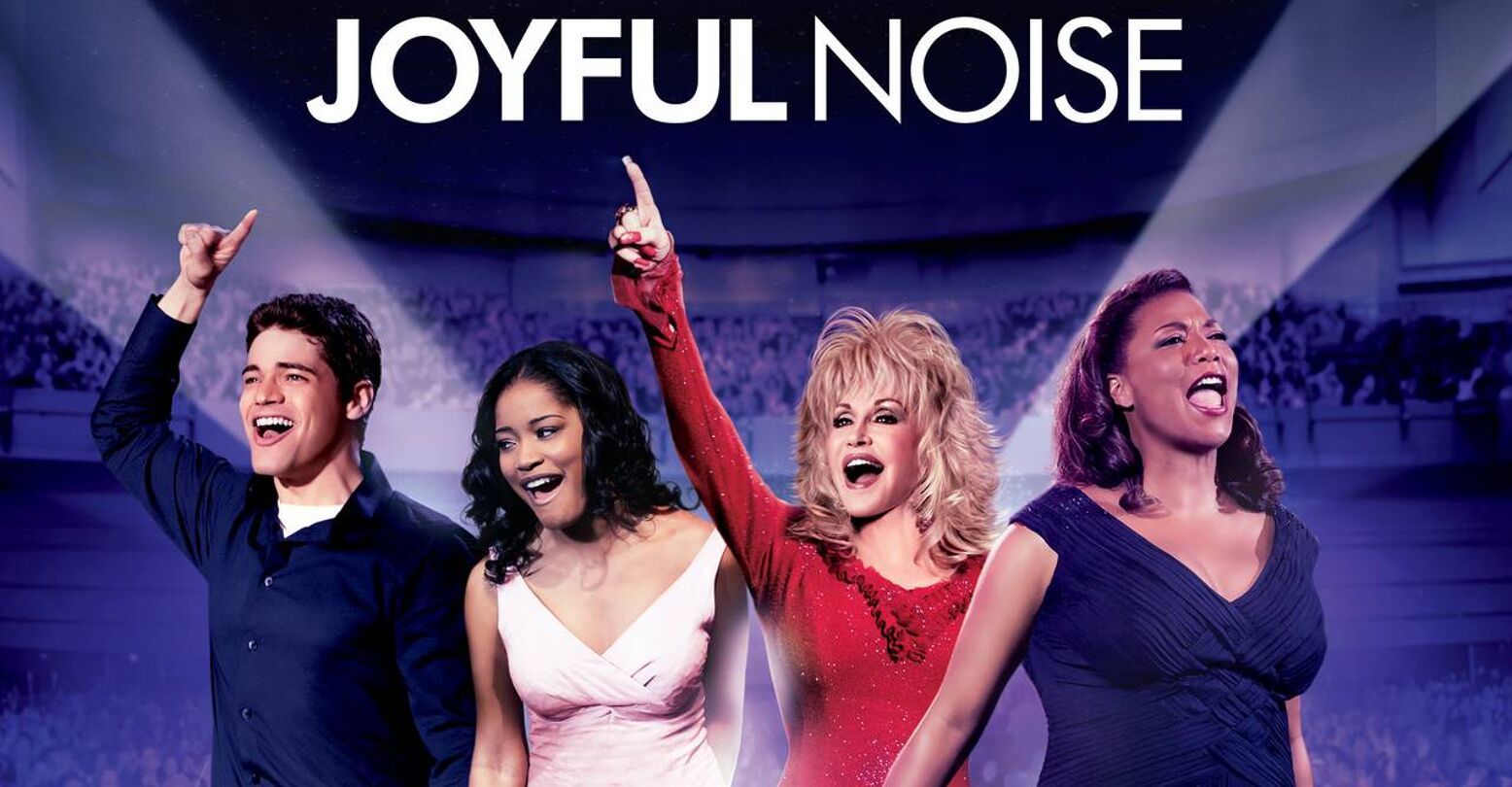 The film tells the story of two audacious ladies, gospel singer Vi Rose Hill (Latifah) and church benefactress-cum-widow G.G. Sparrow (Parton) who team up to travel to L.A. and slay the competition at a choir event. That’s it, that’s kind of the whole movie. There’s an unfortunate depiction of Asberger’s (it was 2012) and Keke Palmer gets slapped by Queen Latifah. In essence: gay culture.

So much has happened to the culture since then. Ten years later, we’ve had Keke Palmer’s turn in Hustlers, Queen Latifah’s official coming out, and Dolly Parton’s New Yorker profile that revealed her to be the one and only person in this country actively interested in making vaccines accessible to the public. Basically, Joyful Noise predicted that Dolly Parton and Queen Latifah would save the world, and that prophecy–while not quite yet fulfilled–is still giving us hope.

That said, Joyful Noise is kind of…2012. Queen Latifah plastic surgery-shames Dolly Parton, there’s a fair amount of slut-shaming overall, and at no point do Dolly Parton and Queen Latifah share a kiss onstage. Which is homophobic, to be clear.

If you haven’t yet seen this film, please join us in making January 14th national Joyful Noise day. Because why the hell not? It’s on HBO Max.