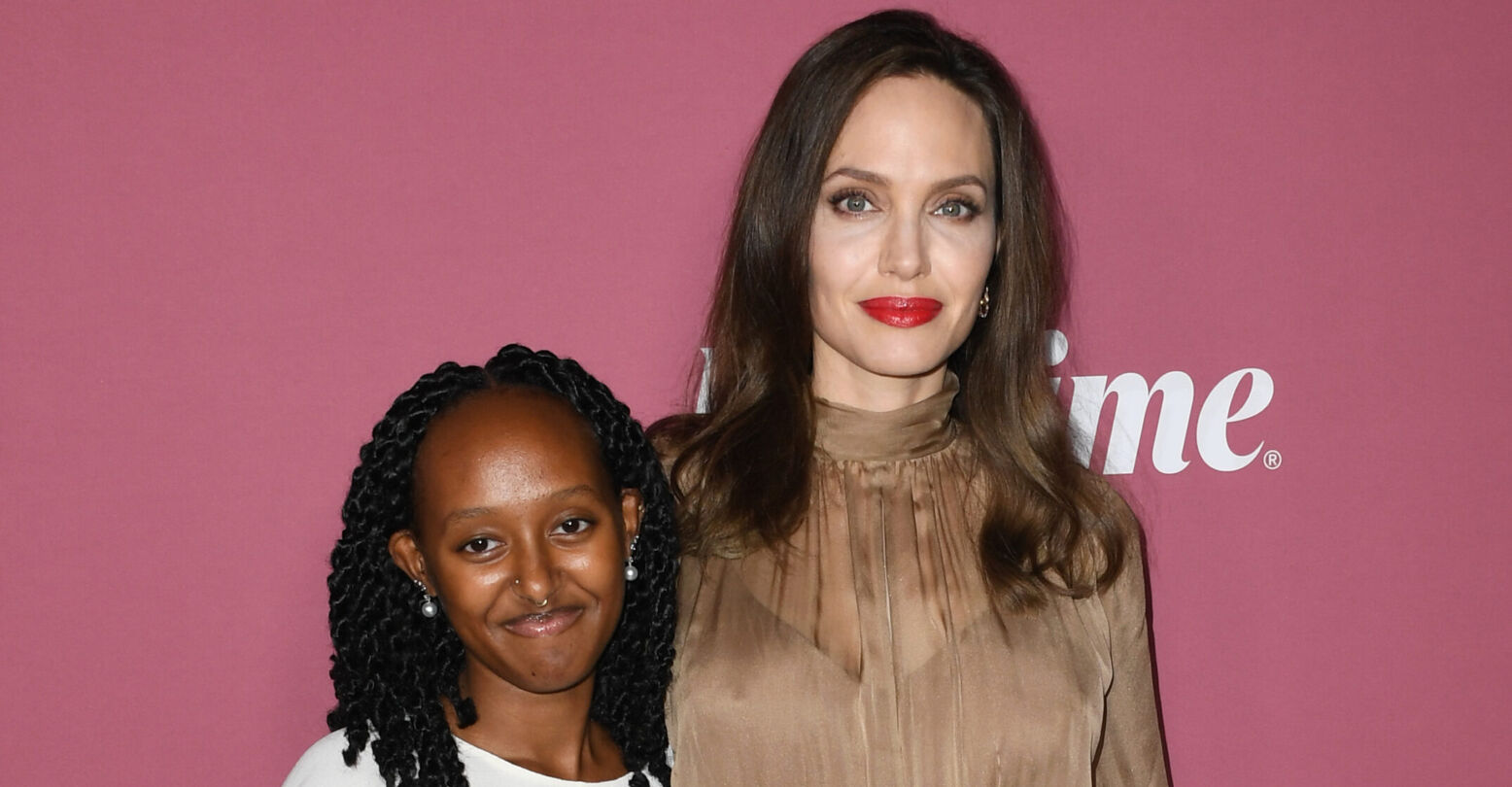 The end of summer is slowly approaching now that August is here. For many, that means preparing for transitions in life, especially for those preparing for college. Well, Zahara Jolie-Pitt is getting ready for that journey as her mother, acclaimed actress Angelina Jolie, posted online in celebration of her daughter attending Spelman College this fall.

The Oscar winner was seen at a Spelman and Morehouse event in Los Angeles, which seemed to be prepping newcomers to enter into the gates of these famous historically Black colleges. In one video circulating around the internet, Jolie is learning the moves to the electric slide and having a great time with other families at the event.

angelina jolie? + the electric slide??? here for it! pic.twitter.com/vYL3qMk3l0

Jolie is an accomplished actress, filmmaker, and humanitarian who also happens to be a queer parent excited to see their child take their next life step. And yes, you read that right. Jolie is also bisexual, and dated actress and model Jenny Shimizu in the 90s. Jolie has also spoken at length on LGBTQ rights.

When she starred in Marvel’s Eternals, she spoke out against various countries calling for scenes with gay characters interacting to be cut and applauded Marvel for not giving in to these requests. And while all scenes of intimacy were cut in a special version of the film for various Middle Eastern countries, it’s still very clear that Phastos and Ben, played by Brian Tyree Henry and openly gay actor Haaz Sleiman, are still a couple with a child.

“I’m sad for [those audiences]. And I’m proud of Marvel for refusing to cut those scenes out,” said Jolie during a press junket. “I still don’t understand how we live in a world today where there’s still [people who] would not see the family Phastos has and the beauty of that relationship and that love. How anybody is angry about it, threatened by it, doesn’t approve or appreciate it is ignorant.”

And when she’s not striving to make the world a better place and slaying the film industry, she’s making the time to see her children flourish. Now, with two of six of her children making their way through the world (all of whom she shares with ex-husband Brad Pitt), Zahara is next. Her attendance at Spelman, a famed, historically Black liberal arts college for women, will be the next chapter in her life and her mom couldn’t be any prouder.