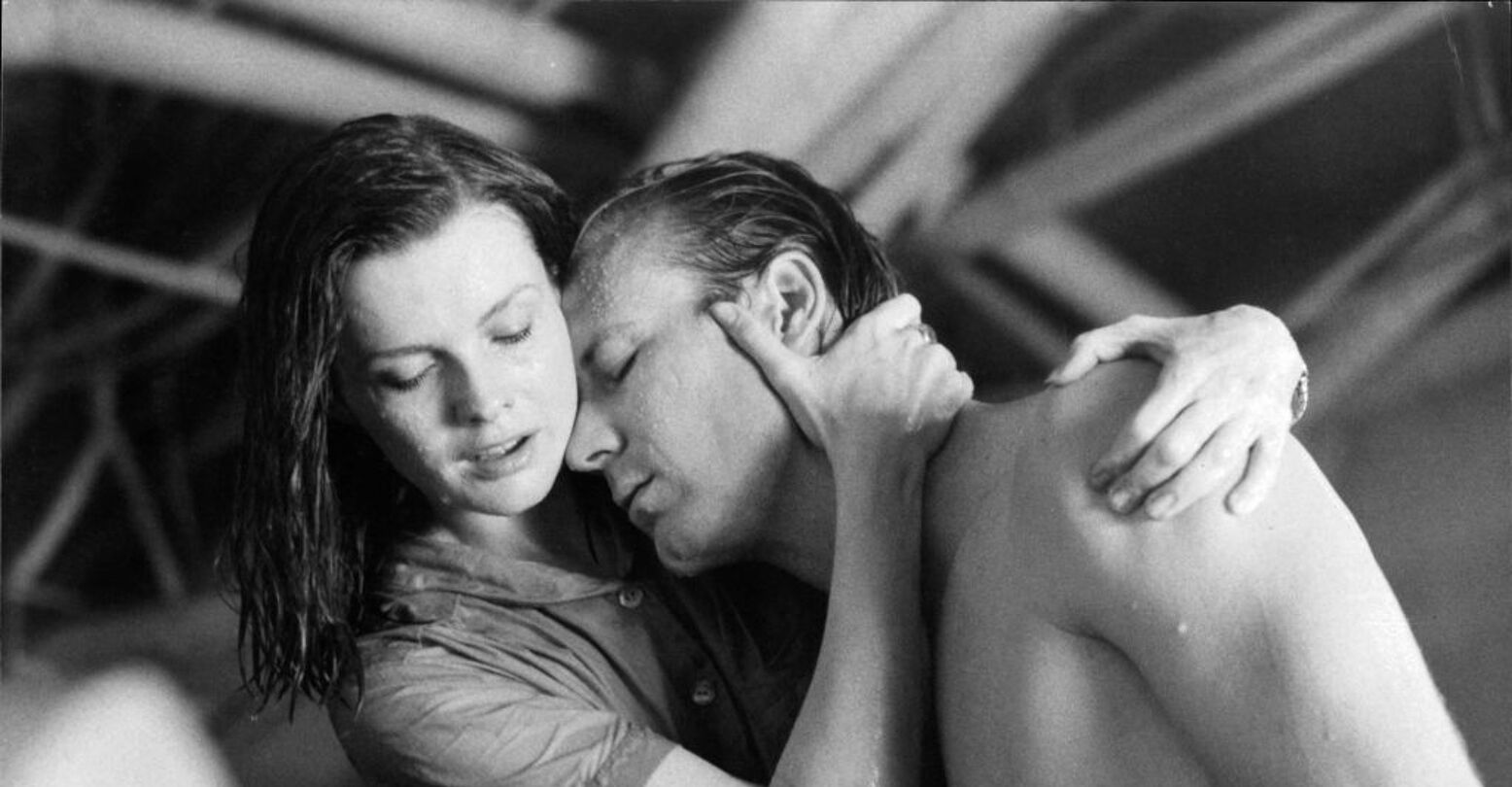 In one of last year’s entries of the newsletter David, writer Davey Davis explained the actor William Hurt’s appeal in a perfect, paragraph-long summary:

“The laconic, ice-eyed William Hurt is an American actor who stars in some of my favorite movies, the ones I watch when I’m depressed, or when I’m going through a breakup, or when I’m sharing myself with new people,” he wrote. “A 6’2” daddy-type wreathed in world-weary mystery, the man was on fire in the 80s, starring in a series of critically acclaimed hits—Body Heat (1981), The Big Chill (1983), Kiss of the Spider Woman (1985), and Children of a Lesser God (1986)—about love and passion and the reconciliation of desire and difference.”

Davis goes onto explain the problematics of Hurt the human, rather than the actor: he was famously abusive to partner Marlee Maitlin. He drank. He wasn’t, in essence, a very nice person. And he’s dead now, per a report from his children: at 72, one of the most dominant onscreen lovers of the 80s has left us.

And how exactly are we supposed to feel about that?

Maybe it’s just me who takes these kinds of deaths personally: public figures who burn hot and then fade into obscurity fascinate me, and not just because they bear out the fine print in fame’s contract. It’s a reminder of just how random and moment-specific career success can be. Some actors know how to play the long game–perhaps it’s the agent they choose, or the parties they go to, or the way they do or don’t market themselves as a brand outside of acting. It’s largely a mystery, but some things about celebrities feel inarguably true. For instance, William Hurt’s vulnerability. It speaks to us–and when I say “us,” I mean trans guys, to be quite clear. There’s something about such a gigantic, blue-eyed, blonde-haired Nordic brute of a man being reduced to tears by the death of his male detective partner in 1983’s Gorky Park, or the sight of him crumpling into his lover’s arms in Altered States. What I think of when I think of Hurt is a collection of images: Hurt grabbing Holly Hunter by the shoulders in Broadcast News, Hurt crying in the car after receiving a cancer diagnosis in The Doctor, Hurt coming out of the shower, a long towel wrapped around his wet hair in Kiss of the Spider Woman. It was a tender masculinity he preserved for the camera, but a masculinity not without its own violence.

That’s the thing that makes us like him, I think. That push and pull. He could be a simp or a smoldering homme fatale, an innocent or a rake, a victim or a perpetrator. Like any great actor, he embodied all of these qualities at once, giving form to the mass of anxieties that men of the 80s were dealing with in regards to sex, careerism, their relationship to violence, and their generally waning purpose in a world quickly moving beyond the need for “male” and “female”. There was always boredom in his voice and passion in his body. Most of all, there was the knowledge that he was beautiful. He knew it, the camera knew it, and we knew it. But nobody made a big deal about it.

It’s unclear why Hurt stopped acting at the height of his fame, but he did. There were rumors about his drinking, tales about how he was hard to work with. But he seems to have consciously walked away from superstardom just as it came within reach, and something tells me he knew what he was doing.

There’s a story my father told me about living in New York in the late 70s. He was an actor there, and Hurt was an actor there. One day he saw him in Washinton Square Park, and they started talking about being actors. Hurt was terrified, he told me, about fucking up a part he’d gotten. He was paranoid and afraid, because the stakes were high. “He hated himself,” my father said, referring to another actor friend’s theory about him.

But what actor doesn’t hate himself? And how do you get so far without that self-hatred ultimately destroying you?

Maybe he hated himself, maybe he didn’t. But he brought something to the screen that was essential for my—and so many others’—understanding of masculinity as it was then. An ability to be hurt, and a power in being vulnerable. He gave us access to the part of himself that so many men spend a lifetime trying to hide. And that’s maybe the most important legacy an actor can leave behind: a sense of the possible for future generations to behold. ♦