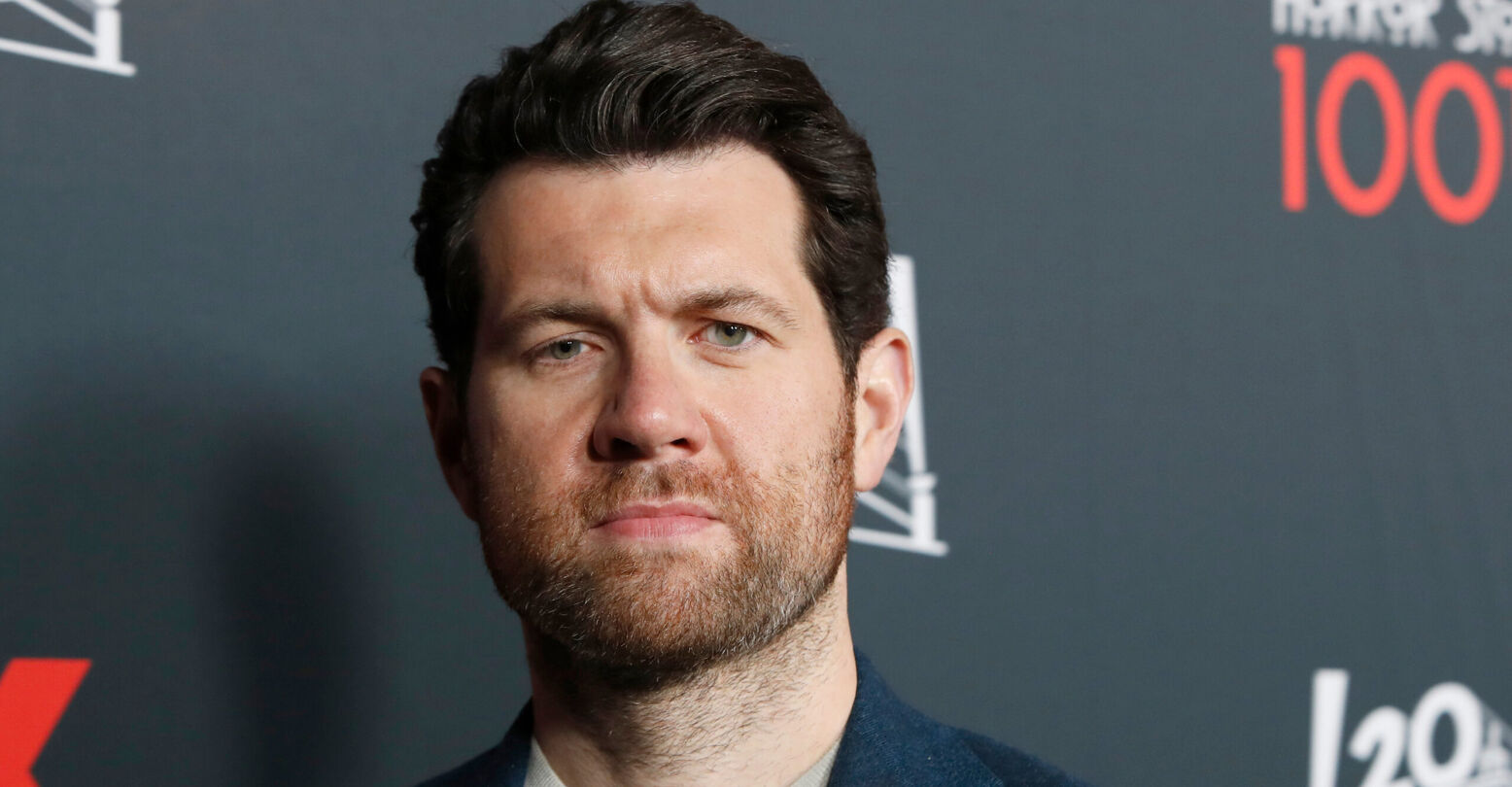 Billy Eichner, star and co-writer of the upcoming queer rom-com Bros, blamed homophobia in the film industry for why there is a lack of mainstream movies like his. Speaking to PageSix at the MTV Movie and TV Awards this past Sunday, Eichner called out Hollywood for its superficial support of LBTQ+ creators.

“Hollywood has often been very accepting on the surface but very homophobic underneath the surface and very hypocritical,” said Eichner. “And a lot of decisions have been made based on fear — fears that I think are often irrational — and yet, people were scared.

“You know, a lot of it was based around what they think the mainstream audience would or would not accept. And that’s pretty infuriating when you think about it.”

The pressures of mainstream Hollywood was a big part of what inspired Eichner to write Bros. The trailer opens with his character in the film explaining, “So these big movie producers came to me saying, ‘We want you write a rom-com about a gay couple, something a straight guy might even like and watch with his girlfriend.’” Judging by the NSFW cut of the trailer, Bros is very much not going for that….

“But even on social media, which can be a little mean and snarky sometimes, people were generally really positive and excited about it and sharing it with their friends,” Eichner added. “Some of my friends shared it. Seth Rogen shared it. Seth Meyers shared it. And that means a lot to us. We’re going to need everyone to rally behind it so that they make more movies like this.”

Bros will be the first gay rom-com released by a major studio (Universal Pictures), and it will feature an all LGBTQ+ cast, including the straight characters. The film will release in theaters on September 30.