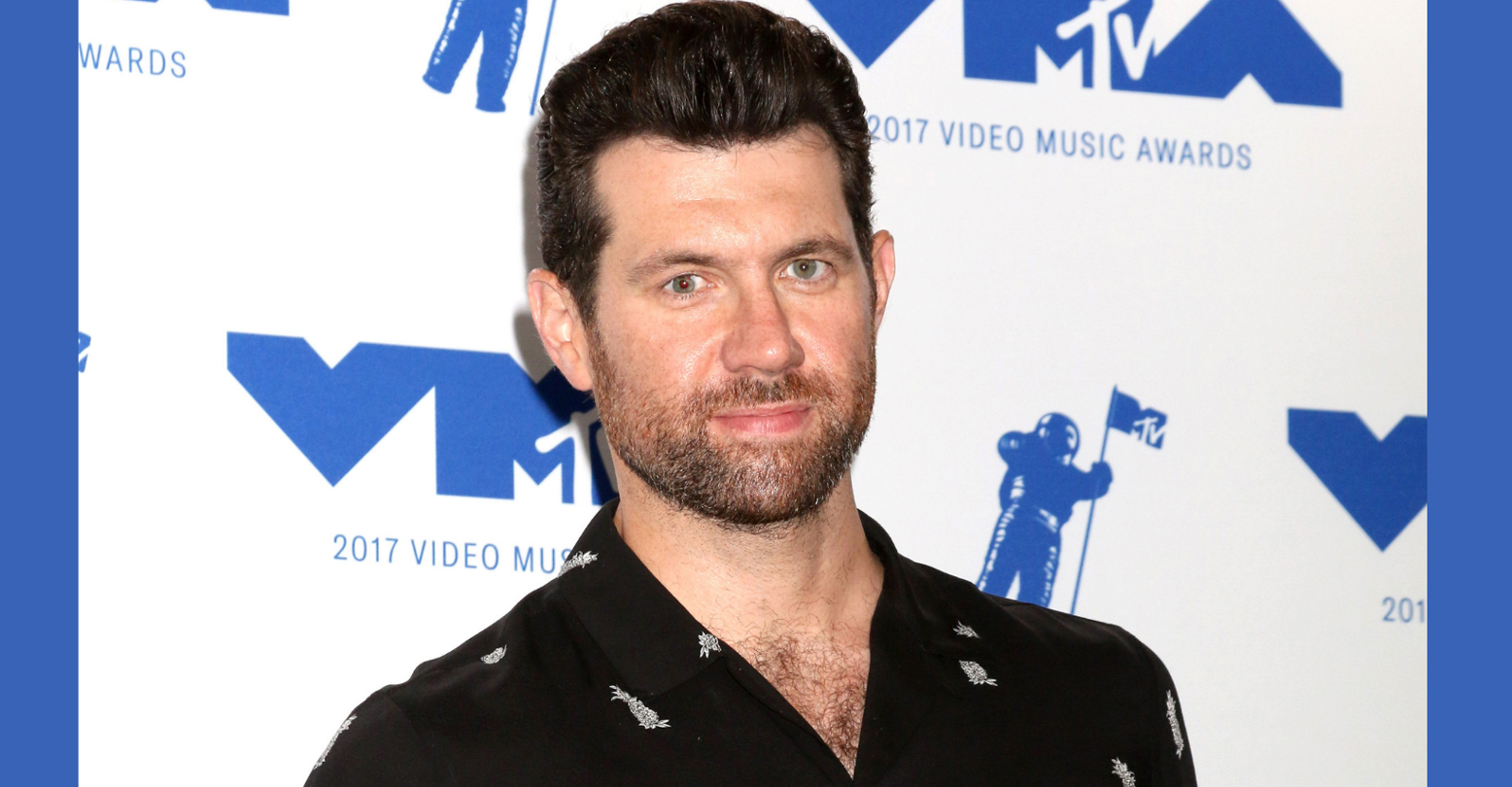 Last year, we got our big gay “home for the holidays” comedy with Happiest Season. This year, we’re gearing up for the long-anticipated Billy Eichner divorce comedy the comedian has called the “gay War of the Roses,” referring to the 1989 Danny DeVito/Kathleen Turner/Michael Douglas classic.

The as-yet-untitled feature has a script by veteran gay humorist Paul Rudnick, who you may recognize from his New Yorker pieces, and also that really bad Stepford Wives remake that totally missed the point of the original. But mostly, Rudnick’s got the goods. If you’ve ever seen the resplendent Jeffrey, you know what I’m talking about. And if you love “Difficult People” with all of your being and have watched the entire show at least five times through, you’re probably as psyched for this as I am, even though Julie Klausner does not seem to be involved in any way. For shame!

Eichner tweeted out that the stars of the piece are Matt Damon, who has famously gotten dragged this week for a confusing interview comment relating to his use (or not?) of the f-slur, and rapper DaBaby, recently canceled for his homophobic comments and half-assed public apology for said comments.

Obviously, Eichner is joking, but honestly? Would watch. Those two have chemistry! I can tell.

In reality, Eichner himself will star alongside, I don’t know, some hunk? That’s my guess. “This is a dream team,” Eichner wrote in a statement, explaining that he’s been “kicking the idea” of a gay divorce comedy around in his head since he was a kid.

It’s the gay WAR OF THE ROSES you’ve been waiting for! So excited to bring my big gay divorce comedy EX-HUSBANDS to AMAZON!!! https://t.co/I5oHYrZemK

So what’s Ex-Husbands actually going to be about? According to Deadline, the film concerns David and Connor, a madly-in-love gay couple who tie the knot in 2015 and become the poster children of gay marriage. Five years later, they’re engaged in an ugly, bitter sparring match that gives Who’s Afraid of Virginia Woolf a run for its money.

That’s not all that Eichner’s working on: his other original comedy, Bros, produced by Judd Apatow, will start shooting in September.