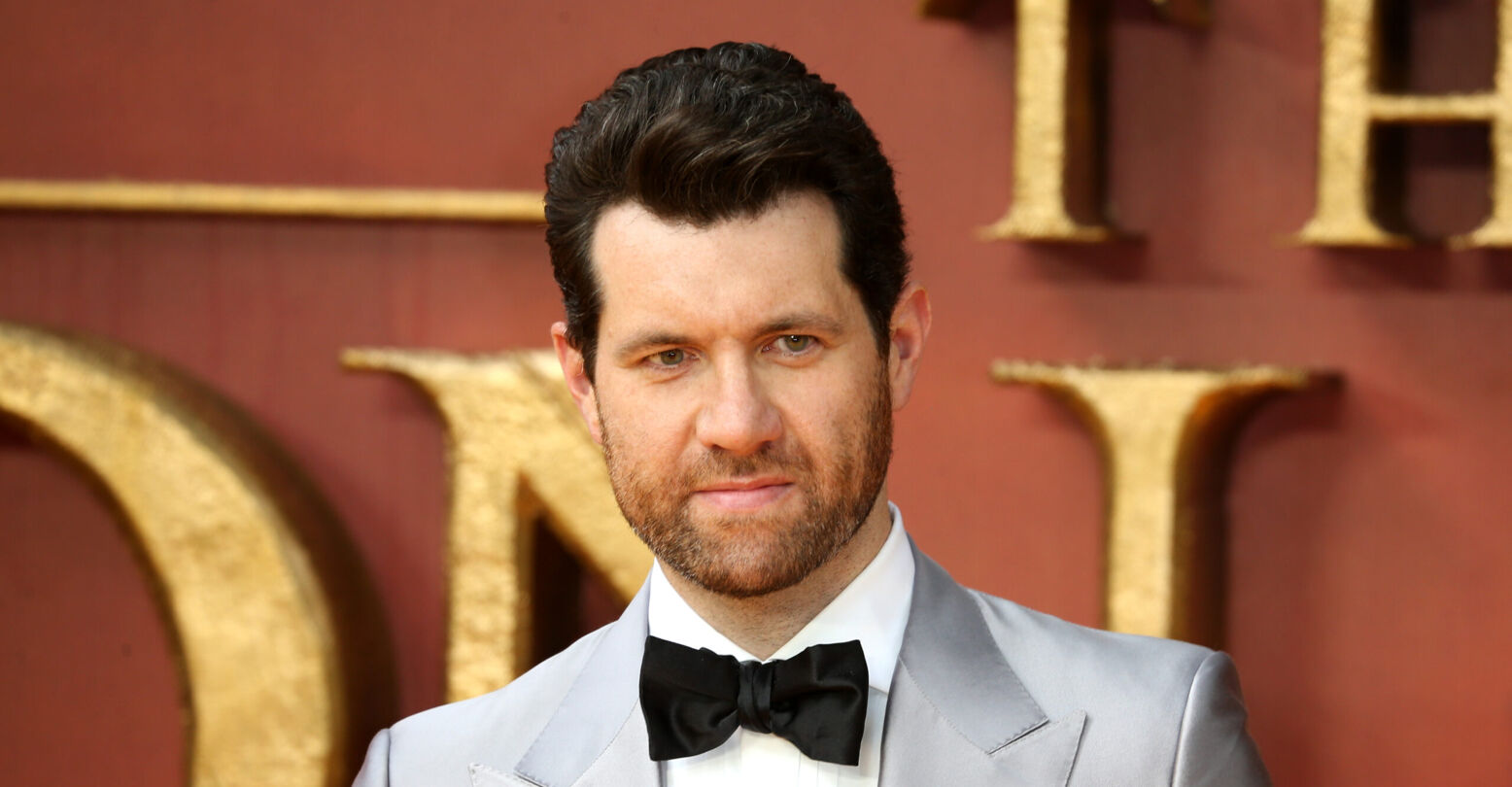 We were already beyond excited for Bros, Billy Eichner’s upcoming major-studio rom-com featuring Hollywood’s first all-LGBTQ+ main cast (even for the straight roles). Now, it’s officially been rated R for its raunchy content.

“Very proud to announce that BROS has been RATED R for ‘STRONG SEXUAL CONTENT, LANGUAGE THROUGHOUT and SOME DRUG USE!,” Eichner wrote on Twitter. “SEE YOU IN SEPT!!!” He tacked on a string of purple devil emojis in case you didn’t already get the message: this movie will be a filthy good time.

Very proud to announce that BROS has been RATED R for “STRONG SEXUAL CONTENT, LANGUAGE THROUGHOUT and SOME DRUG USE”! SEE YOU IN SEPT!!! 😈😈😈😈😈😈😈😈😈😈😈😈😈😈😈 pic.twitter.com/gOyUD6ywmb

Who exactly will be getting down and dirty in Bros? The movie stars Eichner and Luke Macfarlane as two gay men who just might fall in love … if they can find the time in their busy schedules. Other cast members include Amanda Bearse, Harvey Fierstein, Bowen Yang, TS Madison, Symone, Miss Lawrence, Guillermo Diaz and Guy Branam.

Bros was pushed back from its original release date of August 12 — now, we’ll have to wait for September 30 to see Eichner and Macfarlane’s love story play out in theaters. But if you need your queer rom-com fix before then, Joel Kim Booster and Bowen Yang’s Fire Island premieres on Hulu on June 3. The trailer just dropped, and it looks just as sexy and hilarious as its stars. Let the gay rom-com renaissance commence!