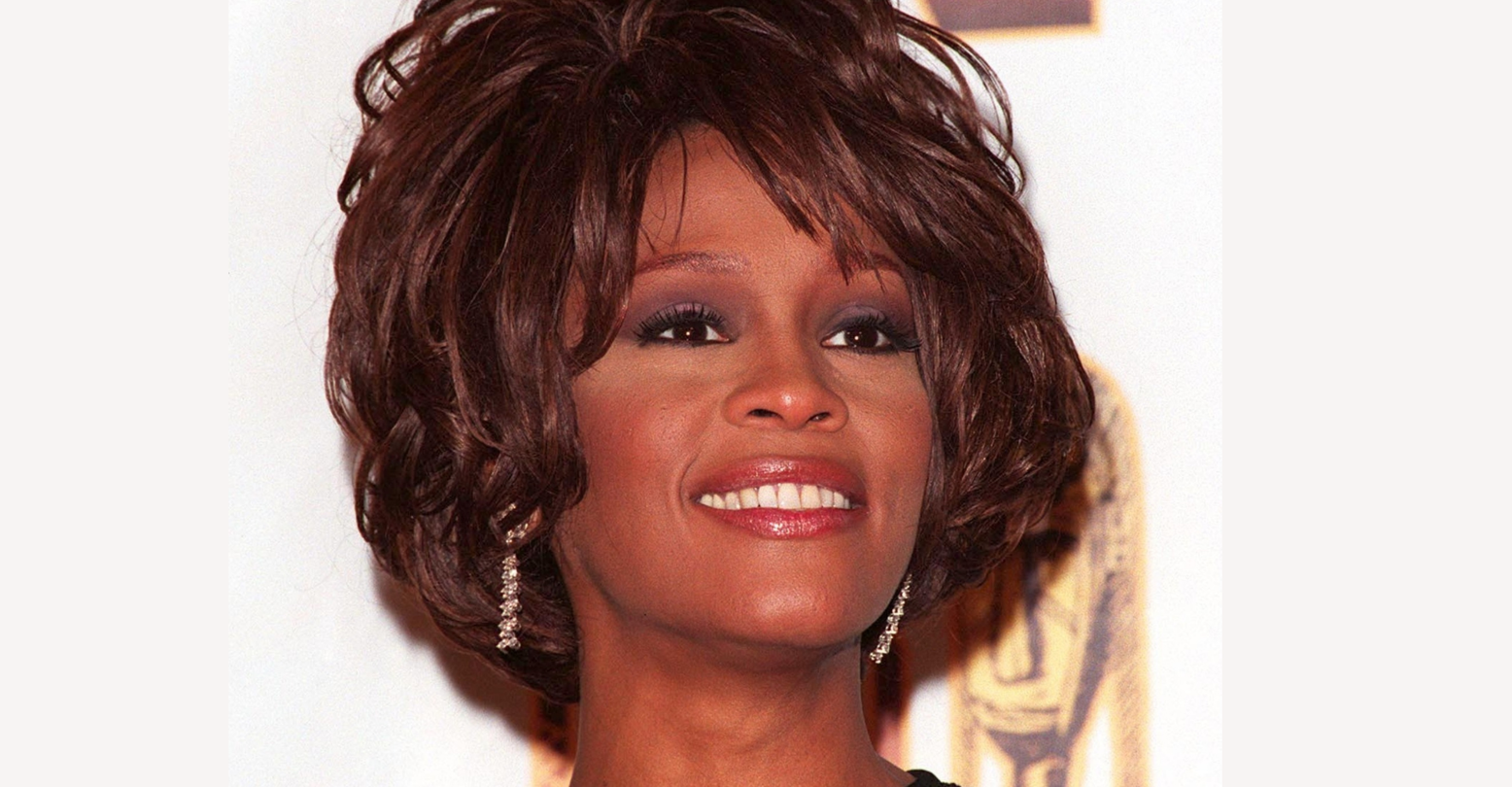 After nearly 30 years, a remake to the 1992 box office hit The Bodyguard is officially in the works. The news comes from Warner Bros studio itself—via an announcement in Variety—and Matthew Lopez (Tony-nominated playwright of “The Inheritance”) is leading the adaptation.

The original stars somebody named Kevin Costner and (more importantly) Whitney Houston, in her first-ever acting role. Most memorably of all, the soundtrack for the film (which holds the record for the best selling movie soundtrack to this day) gave us Whitney Houston’s version of “I Will Always Love You.”

The plot of the film revolves around a famous performer who is being threatened by a stalker and hires a former secret service agent as her bodyguard. What follows is a lot of chase sequences, bullets, explosions, and romance.

Let’s be honest—the plot isn’t really the point here. The Bodyguard was always about collaboration, namely between an iconic singer and an action hero. In the 70s, it was originally envisioned as a way to get Diana Ross and Steve McQueen onto the same set. By the time it came to fruition in the 90s, Whitney Houston and Kevin Costner were the more relevant choices.

There have been rumblings about a remake or sequel for some time. In 2019, Tessa Thompson and Chris Hemsworth were rumored to be attached to the project—at least until Thompson admitted that she started the rumor herself. Later, there was another unsubstantiated rumor involving Cardi B and Channing Tatum.

With no official casting announcements as of yet, the Internet has dutifully been busy speculating on who might fill those iconic singer/action hero shoes in the modern era.

We’ll accept a remake of #TheBodyguard only if it is @lizzo and @ChrisEvans https://t.co/0jkZgT86a8

The Bodyguard doesn’t need a remake but I would watch anything with @lizzo and @ChrisEvans.

Just throwing that casting idea out into the universe.

That’s my pick! What about you? https://t.co/icbklAYuiO

Most have settled on a Lizzo/Chris Evans collab. Given that he is already the father of her (allegedly) imaginary baby and the fact Lizzo herself seemed open to the idea on TikTok, this would seem to be the correct answer.