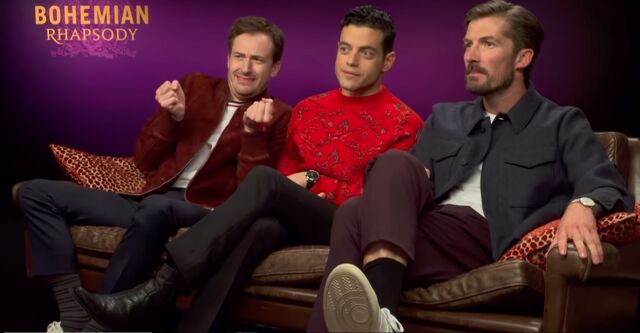 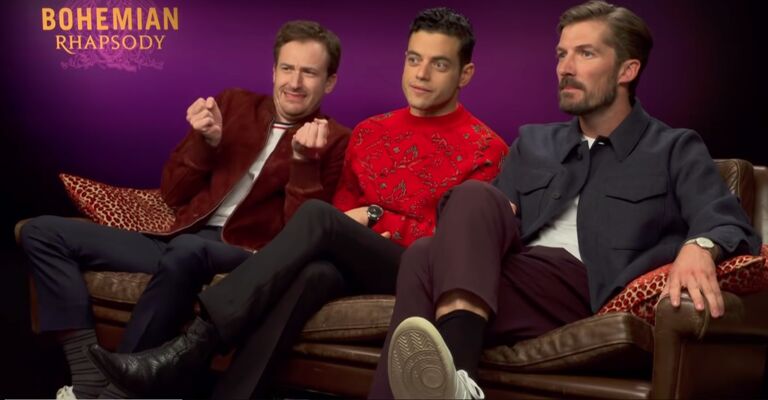 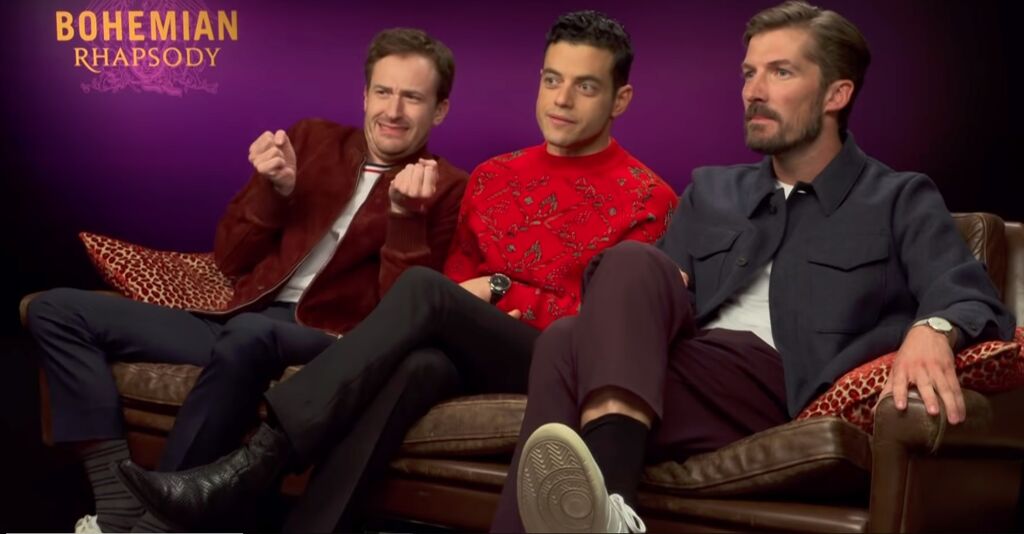 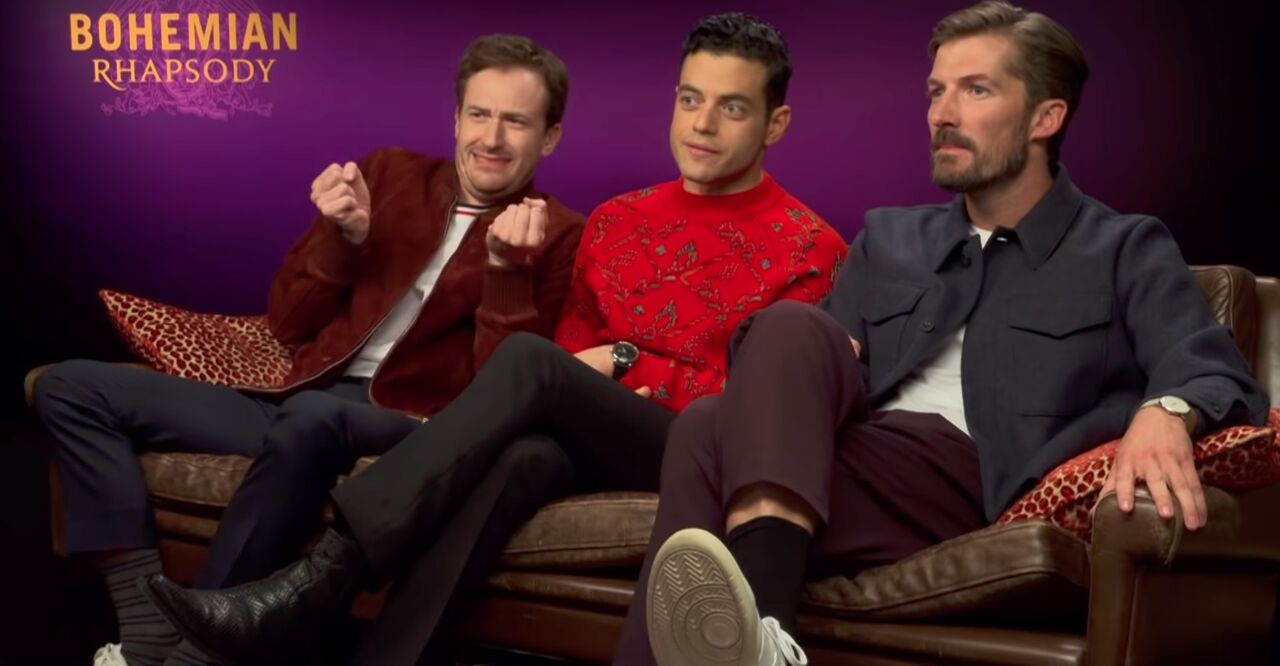 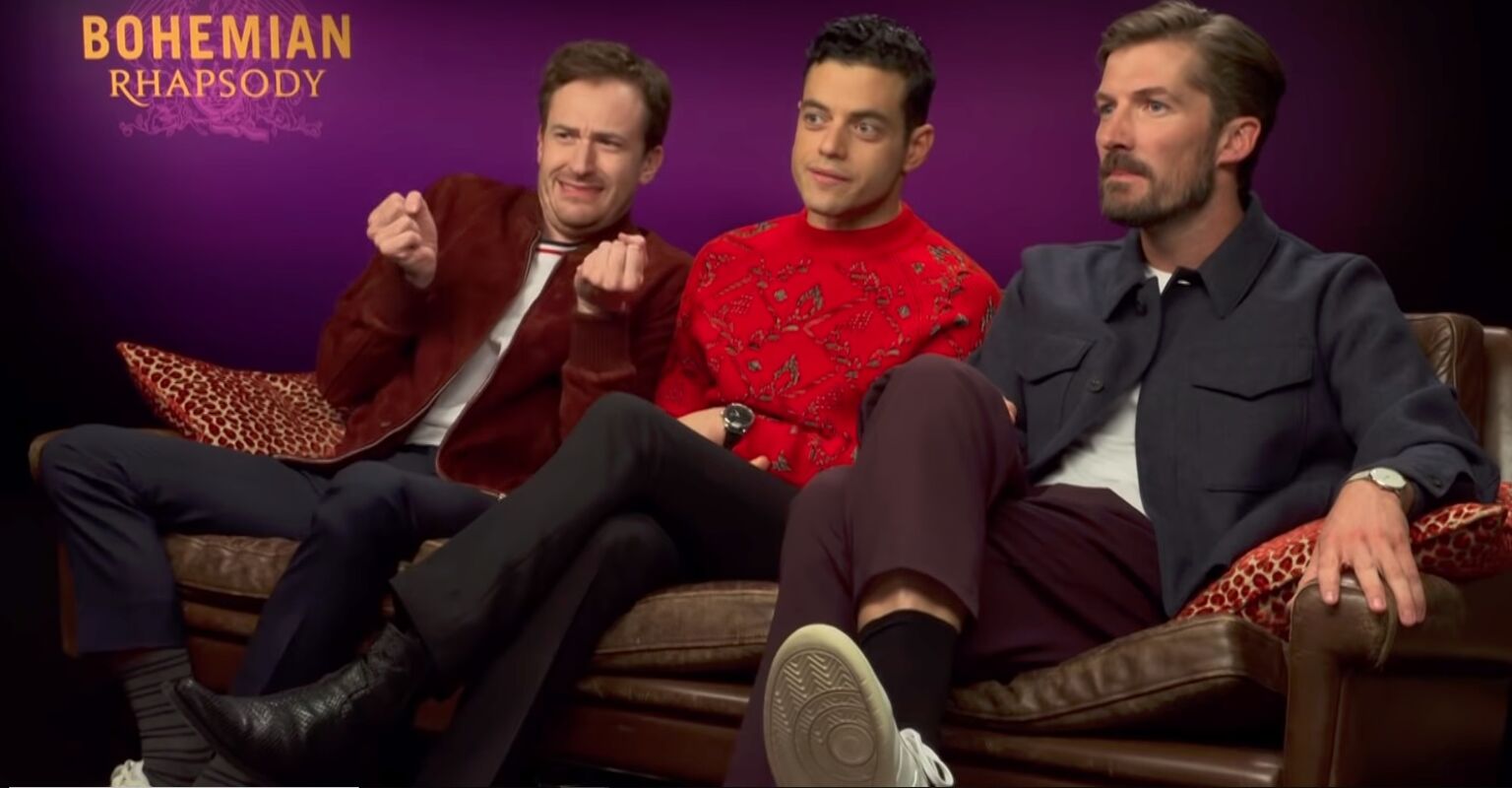 Make no mistake, Graham King is a legendary producer. There are many contenders for undeniable hits in his filmography — Ali, Gangs of New York, The Departed, and Traffic among them. He’s also not the sole reason for the mess that was Bohemian Rhapsody, the 2018 film dubbed as a biopic of late Queen frontman Freddie Mercury (but also… not?) — but King was one of the producers on the well-done, but largely-inaccurate movie.

Now, King is slated to lead the production of a new film — this one about the King of Pop, Michael Jackson.

The legendary and controversial singer is getting the biopic treatment, and unlike recent films about him, this one will be with the blessing of the Michael Jackson estate.

“Ever since Michael was little, as a member of The Jackson 5, he loved the magic of cinema. As a family, we are honored to have our life story come alive on the big screen,” Katherine Jackson said in a statement.

King will produce, as will the Jackson estate’s two executors, John Branca and John McClain. They’re moving forward with a script from writer John Logan, who penned films such as Gladiator, Sweeney Todd, and The Last Samurai. They’ve been in development with the project — currently titled Michael — since 2019, but the distribution rights were just acquired by Lionsgate, according to Deadline.

“I am very excited that Lionsgate will be part of this epic film, and thrilled to be working with Graham, who has proven success in telling iconic life stories, from Bohemian Rhapsody to Ali; when combined with John, we couldn’t be in more extraordinary hands,” Lionsgate’s head of motion pictures Joe Drake stated.

There’s many promising prospects about this film on its face, especially considering King was the executive producer of Ali, starring Will Smith as the boxer Muhammad Ali in arguably one of the best biopics ever released. He’s also not a stranger to Michael Jackson’s work and life.

“I first met the Jackson family in 1981 and I’m humbled to bring their legacy to the big screen. Sitting at Dodger Stadium watching the Victory Tour, I could never have imagined that nearly 38 years later I would get the privilege to be a part of this film,” King said in a statement.

The Jackson family has been inching further into the film medium these days, with Janet Jackson and family starring in (and likely having large involvement) with her Lifetime two-part documentary Janet., which just aired last month to acclaim.

It’s also worth noting that, criticisms aside, Bohemian Rhapsody was also one of the most successful films ever, let along LGBTQ films — and remains the highest-grossing biopic about a musician to date. So there’s evidence that someone that worked on it has right to be proud of it.

Off-paper though, where criticisms aren’t put aside and there are many other factors worth considering, this film is looking to be the perfect recipe for controversy and misfortune. Bohemian Rhapsody was a mess both behind the scenes (lawsuits, years of production problems, and if you’re unfamiliar with Bryan Singer, the original director of the movie, consider yourself lucky that all your favorite work hasn’t been ruined by learning about his alleged abuses.) It was similarly jumbled in the final product. Mainly, the plotline — with the blessing of two of Mercury’s still-living bandmates, who had an incentive to make the film as marketable as possible — completely misrepresented Mercury’s sexuality and life journey.

Even still, the film enjoyed success since the film’s producers were able to censor what little explicitly queer content was there, and make it the top-selling film in multiple anti-LGBTQ countries. It also helped that Mercury’s legion of stans today is nowhere near — in general size or level of obsession — Michael Jackson’s. While Bohemian Rhapsody was able to take advantage of the limited knowledge the public remembered (or cared to know) about Mercury, as he had passed away over 25 years ago and his closest collaborators all stood behind the movie, Michael will not get that same luxury.

Every single detail will be relentlessly scrutinized by the public, and there will certainly be factions that will be unsatisfied with some aspect — and we’re not talking fans that are just uninterested and won’t buy tickets, but relentless harassers who may make threats or protestors who will boycott while the movie is shooting or premiering.

That’s before we even get into casting. That’s why pretty much, aside from the 90s miniseries The Jacksons: An American Dream, every single scripted production about Michael Jackson has come across as a total failure. Michael Jackson is a figure that almost no human could even come close to resembling, let alone universally accepted by an audience to do so. That’s just based on his talent alone, and not considering how the film would approach his vitiligo condition and his rapidly-changing appearance throughout key points of his career.

Also consider how much the lead in Bohemian Rhapsody struggled to do basic things in respect to the legacy of the figure he was playing, such as standing up for gay rights or answering questions about LGBTQ people. (Rami Malek told INTO in a 2018 video interview, and I quote, “Ummm… I don’t… I think the way… what’s really great about him is he never, uh, wanted to, or thought of himself as being boxed into anything… He just was. I mean, he even… I’ve heard him say, you know, when asked, he says ‘I’m just me.’” Icon, I think, encompasses whatever, uh…the way you identify.” Ouch.)

So you can only imagine how someone tasked with playing the Michael Jackson will face a level of scrutiny only matched by the few entertainers in Jackson’s caliber.

That then leads into the one blaring issue with the film already: race. McClain is the only person of color involved thus far (little is known about him publicly, but based on Google results, is Black), and considering how heavily it plays into his life and career, a film that’s largely developed by non-Black people may not deal with that aspect accurately. Bohemian Rhapsody similarly had some challenges dealing with Mercury’s racial identity. Other films about Jackson, one that was cancelled after a white man was cast to play the King of Pop, similarly failed to respectfully depict the King of Pop’s identity accurately.

As we saw from the release of Leaving Neverland (and a dueling fan-produced documentary) in 2019, Jackson’s alleged sexual abuse of children is not a topic that’s going to get any less contentious or divisive in any of the next few years. With Jackson’s estate involved, any mention of it at all will surely be favorable in maintaining the position of innocence he and his family maintained for decades.

As LGBTQ people can tell you, attacking people in the name of protecting children is a popular conservative tactic right now, and you can expect attention-seeking politicians or pundits to use any such film as an opportunity to do the same here, especially if the film limits acknowledgement of Jackson’s allegations. People who actually advocate or organize to stop sexual abuse, meanwhile, will have their own plates full as media will be chock-full with flawed coverage of the issue that will continue to support a culture of sexual abuse. There will be legions of fans that will likely object to any acknowledgment of the allegations at all.

All that and many other issues are not going to go away as the film inches closer to becoming a reality, but based on their hiring of King and Logan and LionsGate’s purchase of distribution, it will eventually come to fruition if it’s logistically possible. It’s worth wondering whether if it’s something we (as individuals and as a society) need to see, though.

Graham King has a lot on his plate he has to work through, and he will have a lot of eyeballs on him as long as he’s attached to this film. Whatever happens, though, he does have another biopic he’s also tasked with developing: one about the Bee Gees, the disco group that became household names in the 70s and directed by Kenneth Branagh.

At least there’s no way that will be as controversial as the Michael film. Unless he casts Rami Malek, of course.