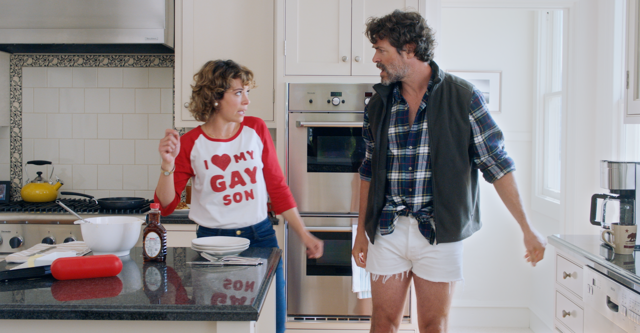 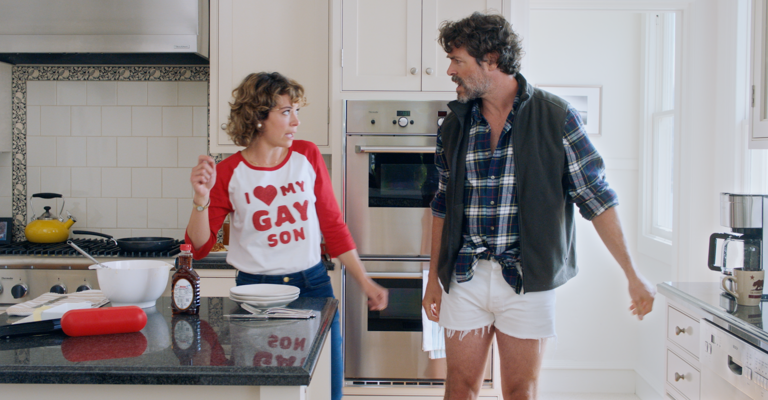 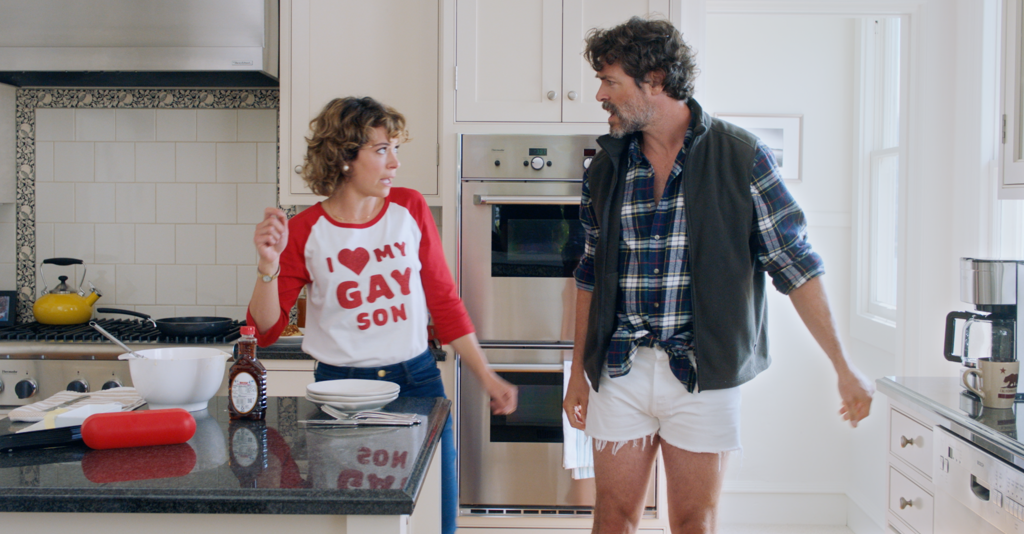 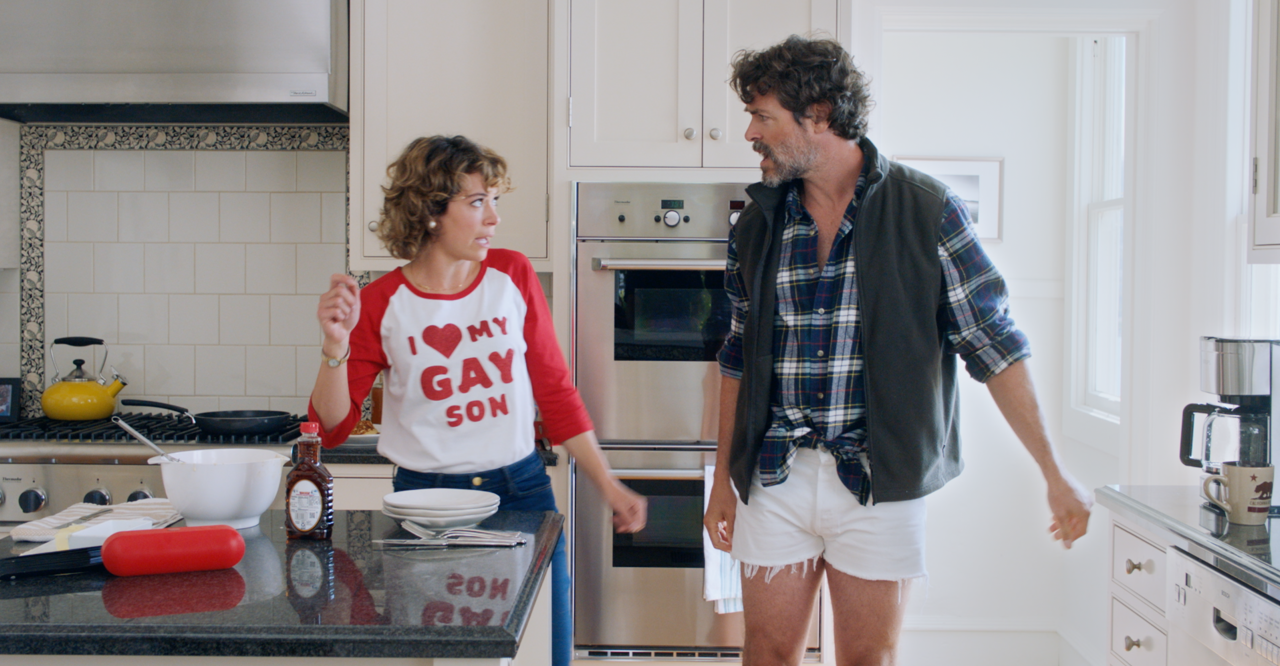 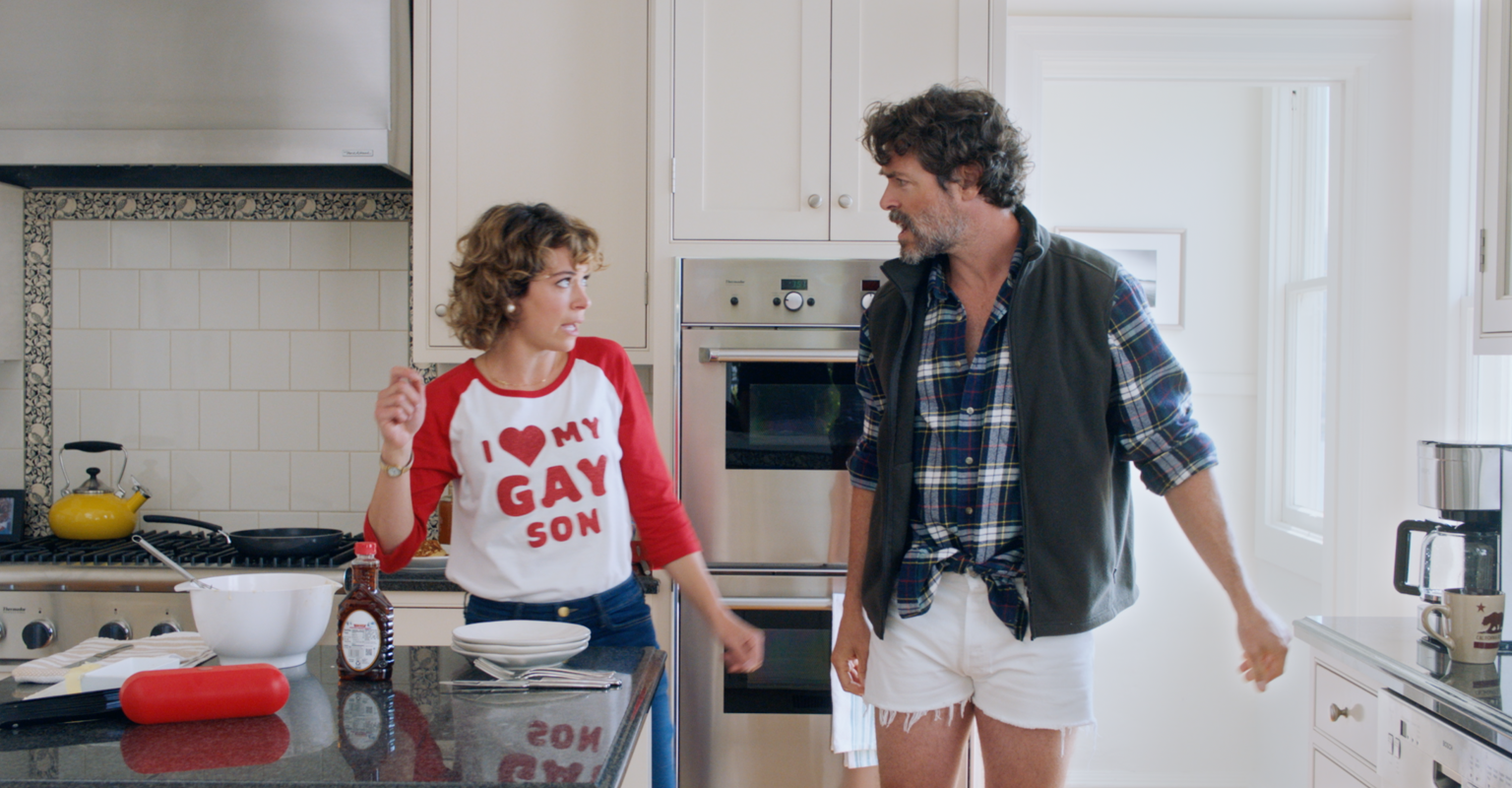 Imagine coming out to your parents one night and it doesn’t go as planned. Then, the next morning, your parents’ indifference turns into unbound joy. What would you do? Now, what if their over enthusiasm was the true horror. Hard to conceive, but easy to believe once you watch the Huluween film Snatched.

In true Body Snatchers fashion, Snatched follows 15-year-old Joey (Misha Osherovich) who comes out to his parents (Tatiana Maslany and Brendan Hines) one night, only to find them overly enthusiastic about it the next day. So much so, that their eagerness turns into aggression, which becomes a nightmare of a problem for young Joey. 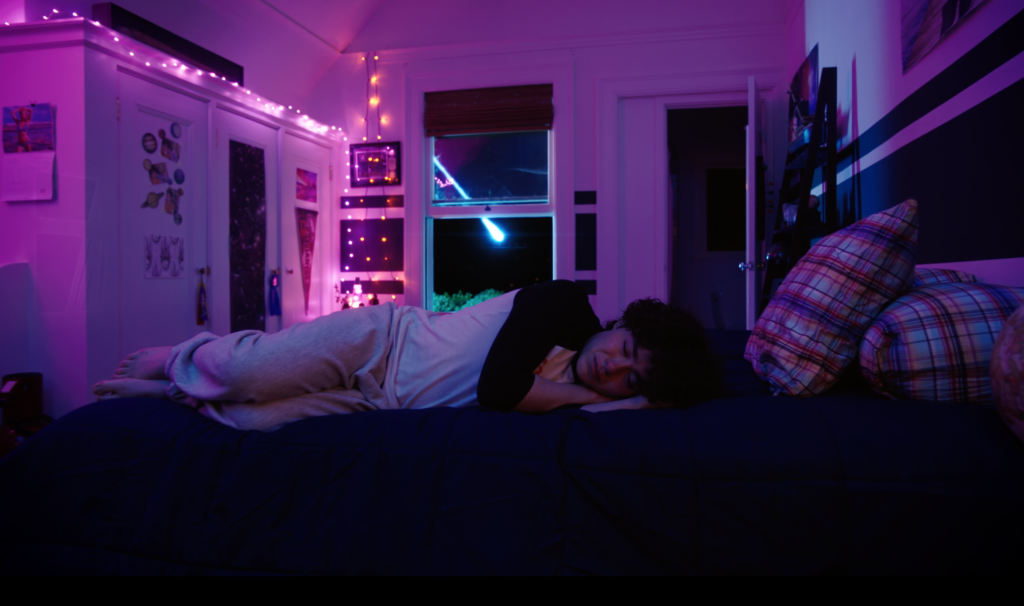 As we leave Libra season and enter Scorpio season, this ghoulish time is the perfect one to check out what director Michael Schwartz calls a “disco horror”.

“It’s definitely a rollercoaster of a film. Disco Horror as I like to call it,” Schwartz stated in a press release. “Equal parts Sex Pistols and Donna Summer,” Schwartz adds. “Add three shots of subversion, trauma and wit, mix in queer references galore, and finish with a dollop of blood from the dance floor. So like, John Carpenter, you know, but make it fashion.”

Snatched serves as one of the 21 new short films ushering in the third season of Bite Size Halloween, a collection of Halloween shorts covering a variety of topics, such as racism, sexuality, gender, and identity. And Snatched brings in plenty of star power. Married acting duo Maslany, Hines, and Osherovich bring their acting talents to Bite Size Halloween for the first time. 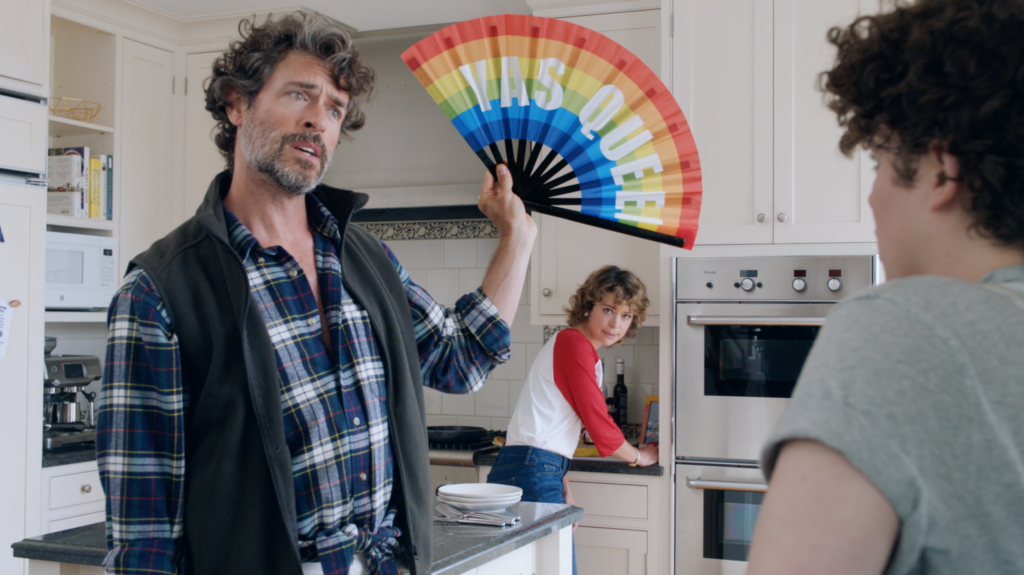 Fresh off her amazing run in the Marvel late summer/early fall favorite She-Hulk, Maslany shines, along with Hines as creepy, over-loving parents. Osherovich’s acting makes you feel all of the terror from a coming out gone right.

“This is one of those special projects that jumped off the page from the start,” stated the nonbinary actor. “It’s wildly queer, full of the best kind of horror references – everything I dig as an artist. From start to finish, working on it has been a spooky queer joy.”

And while it’s full of joy, the film itself was inspired by society’s dark times. Schwartz found inspiration to create the film this past spring after reviewing statements from corporate leaders and politicians connected to the “Don’t Say Gay” bill.

“They were filled with such hollow virtue signaling, devoid of any meaningful action, that I couldn’t help but laugh.”

So on a day when everything felt turned upside down, Schwartz inverted it into a story – one that’s sure to bring laughs and a few scares.

“We hope it provokes both outrageous laughter and meaningful conversation, prompting us to question what actions make us the most powerful allies.”

You can watch the short film Snatched for free, below on Hulu’s YouTube Page. 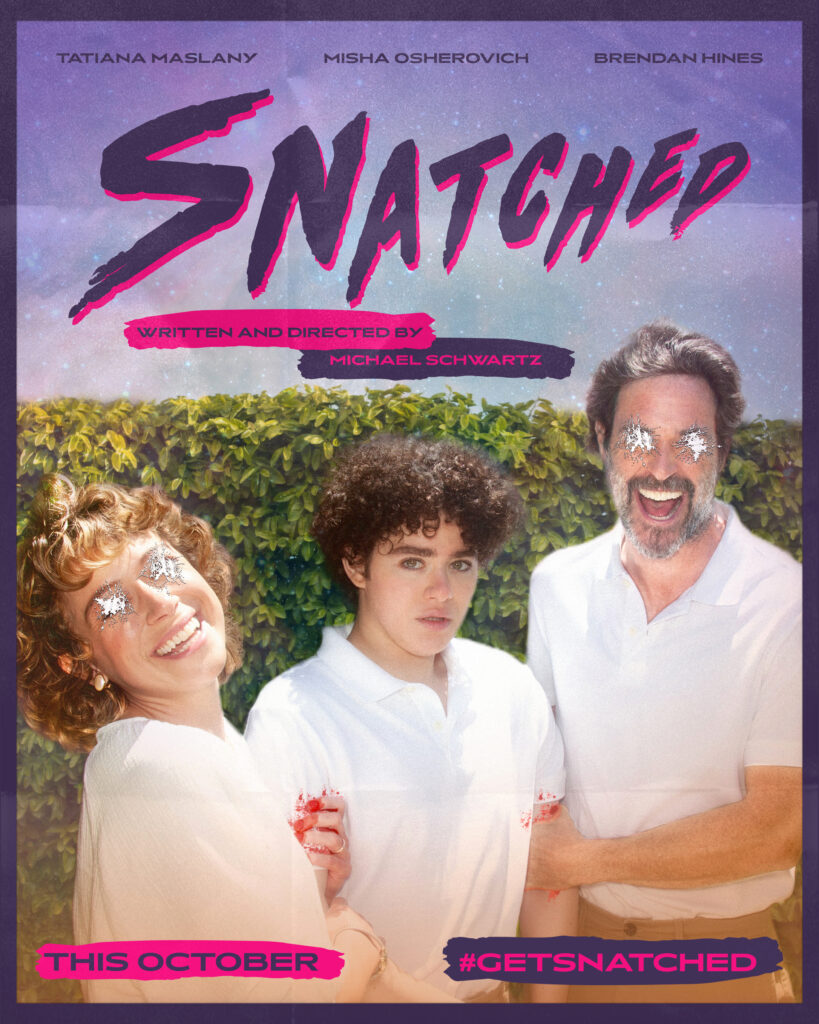