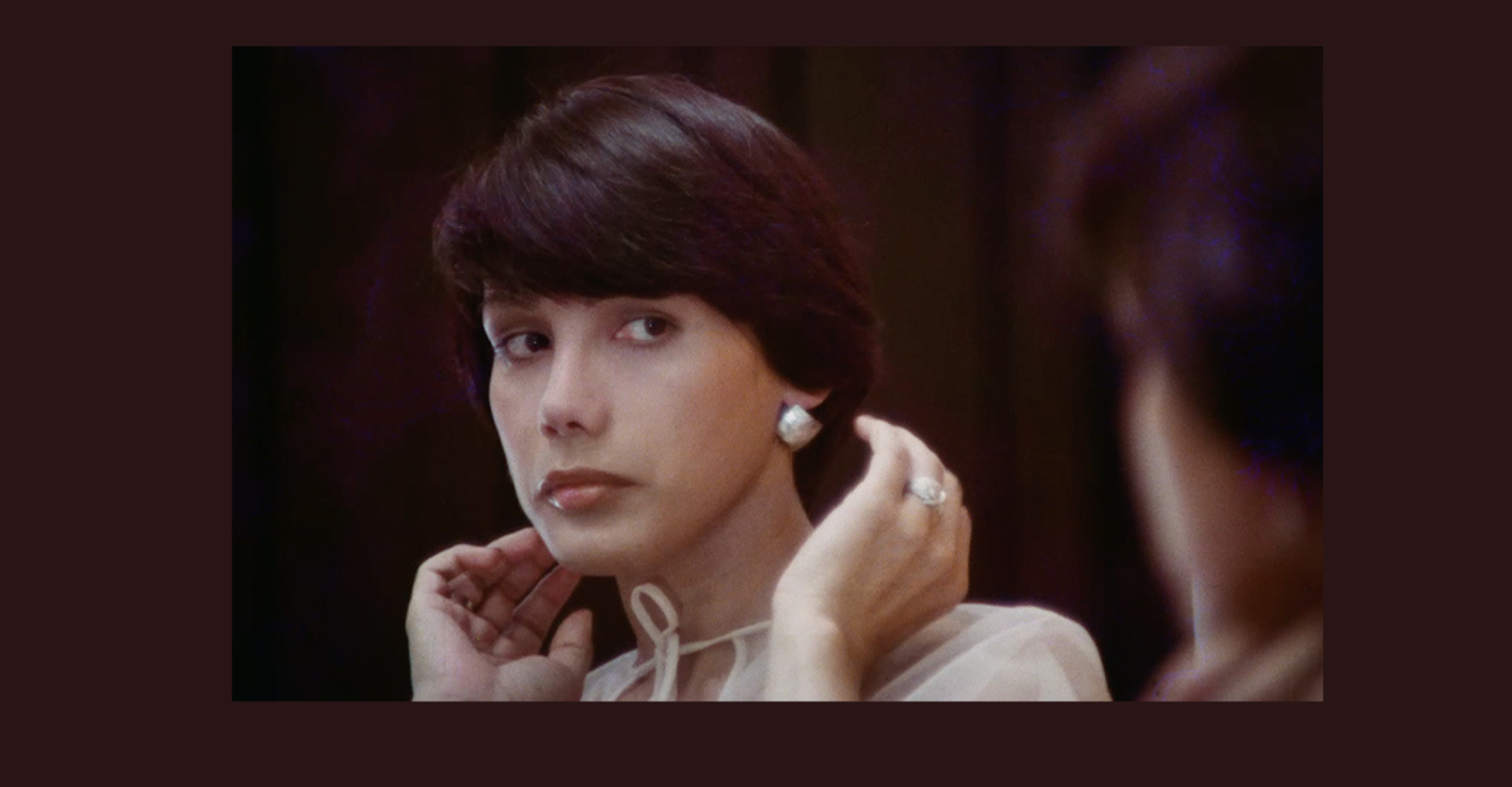 Though there have been women making movies since the inception of the medium, few women in the 20th century were allowed to have truly prolific careers. There’s a reason why: film history is filled with exceptionally talented female filmmakers who could never find the funding or support to make more than a handful of movies across years. Doris Wishman stands apart as a woman who consistently found work wherever she could, which led to a long and fruitful life as one of American cinema’s foremost auteurs of sexploitation and “nudie” films.

Currently the focus of a series on the Criterion Channel, Wishman’s prolific career spanned decades, as she turned out low-budget, boundary-pushing exploitation films that addressed subject matter Hollywood would rarely touch. At times, she dabbled in specific genres, like the erotic science-fiction vision Nude on the Moon or the horror movie A Night to Dismember. Her films often contained a startling documentary realism, alongside the industry-expected titillation and sensationalism. Maybe Wishman’s most highly regarded movie, Bad Girls Go To Hell, dips its toes into the pornographic, but it’s also a startlingly frank depiction of the violence women are so often subject to in our society.

In many ways, Let Me Die a Woman was ahead of its time in its empathy for trans experience, but it also felt outdated, and perhaps even a little surreal, upon its release in 1978. The clinical direct address of film’s interview segments, provided by real-life doctor Leo Woltman, bring to mind the clunky epilogue of Alfred Hitchcock’s Psycho (1960), in which a cis male psychoanalyst magically appears to diagnose Norman Bates and cis-splain the killer’s complex relationship to gender identity. It’s not just the interviews or monotone narration that demonstrate the film’s documentary approach, but the actual footage of gender reassignment surgery it includes. To modern viewers, Let Me Die A Woman might be regrettably best-known for the clips of the surgery scenes that appear in the infamously transphobic South Park episode, “Mr. Garrison’s New Vagina,” but in many ways, Wishman’s graphic and uncensored approach makes viewers bear witness to elements of trans experience that cis viewers might want to deny or avoid.

Her films often contained a startling documentary realism, alongside the industry-expected titillation and sensationalism.

What’s maybe most startling about Let Me Die A Woman is—when you look past the sensationalist framing—just how much real empathy it has for trans people. The film acknowledges the very real necessity of transition—at one point, our narrating physician tells us how trans women who remain closeted are generally “failures” in their attempts at living as men because of insecurity, depression, and dysphoria. Wishman was so taken with trans issues that she apparently even wrote a tie-in nonfiction companion book to the film under the pen name M.J. Lukas, which she hoped could be sold in the theater lobby after screenings. The understanding and care Wishman tried to hold for trans people extended behind the camera, as the film was shot by trans cinematographer and photographer Andrea Susan Malick.

Wishman’s graphic and uncensored approach makes viewers bear witness to elements of trans experience that cis viewers might want to deny or avoid.

There’s a kind of whiplash between the moments when Let Me Die a Woman legitimately calls for trans rights and acceptance, and moments of sensationalized fantasy that still demonstrate an underlying revulsion at trans bodies: the scenes where cis men make love to trans women as brooding horror movie music plays, or the intensely uncomfortable and bizarrely modernist scene where a penis is brutally cut off. For as much understanding as it attempts to have, there’s still that unconscious gawking and grotesque fascination that cis allies can sometimes engage in especially when it comes to medical transition. Even if a cis person accepts you, you can sometimes still see that question in their eyes: “Why would you ever want to do these things to your body?”

In the view of the omniscient narrator of Let Me Die A Woman, being trans is inherently dangerous—while it’s surprisingly aware of the emotional and societal costs that can come with being trans, it at times misdiagnoses the potential dangers of trans existence. Any surgery or intensive medical procedure comes with potential side effects, but like so much of cis society, Let Me Die A Woman sees medical transition as uniquely risky, a process described as “trial by knife.”

But as any trans person knows all too well, the most potentially threatening part of trans existence is not anything that we do to our own bodies, but what other people do to them—transphobic violence is more threatening and harmful than the risks inherent to any medical intervention.

For all its flaws, there’s still a desire to understand that motivates Let Me Die a Woman, as it acknowledges truths few others saw in 1978, and many still don’t even see today. It may be driven and dictated by the narration of a cis man, but the film most crucially lets us hear from real trans people, in an era when so few platforms for our voices existed. The terminology and techniques might have fossilized, but this is a film that acknowledges dead-on the frequent gatekeeping and discrimination trans people face, and that even describes conversion therapy as “removing the soul from a person.”

There’s a bleak reality in some ways acknowledged by the film’s title: to be trans is to so often be aware that your existence might be cut short, so you might as well be yourself while you can.♦