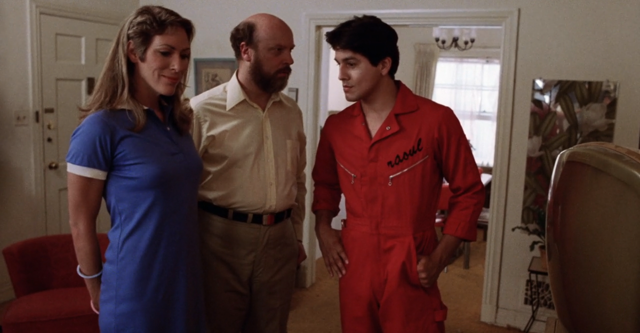 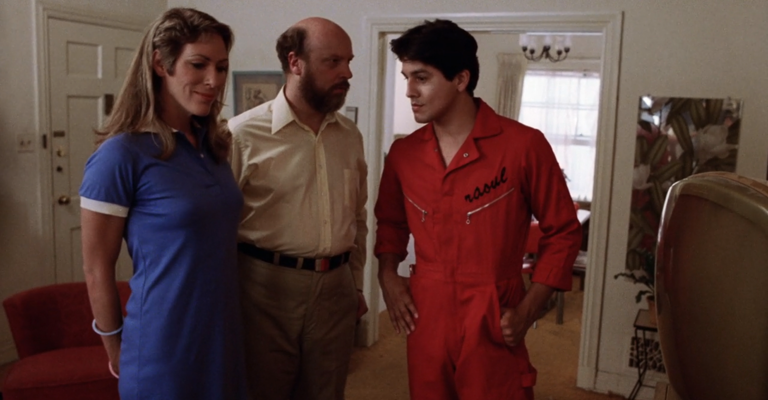 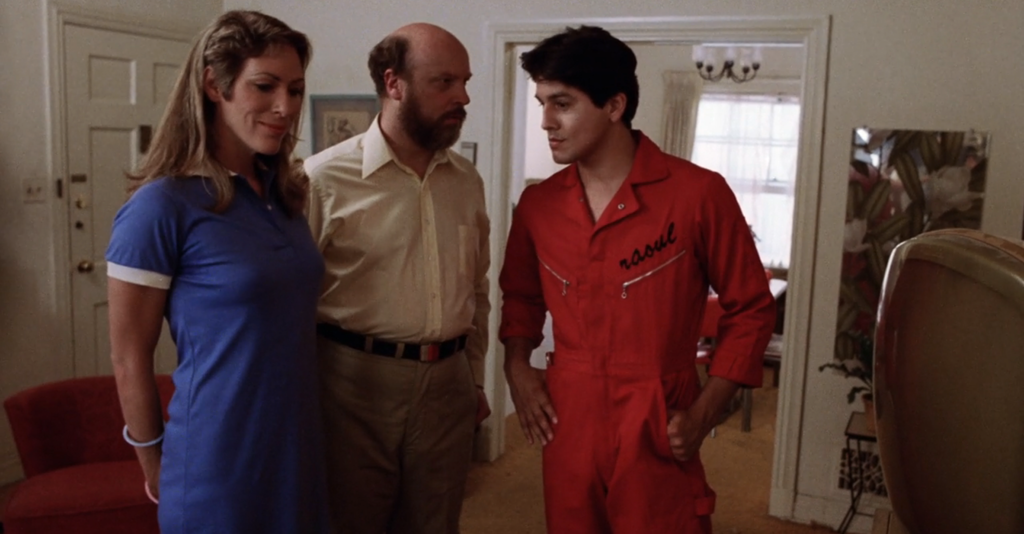 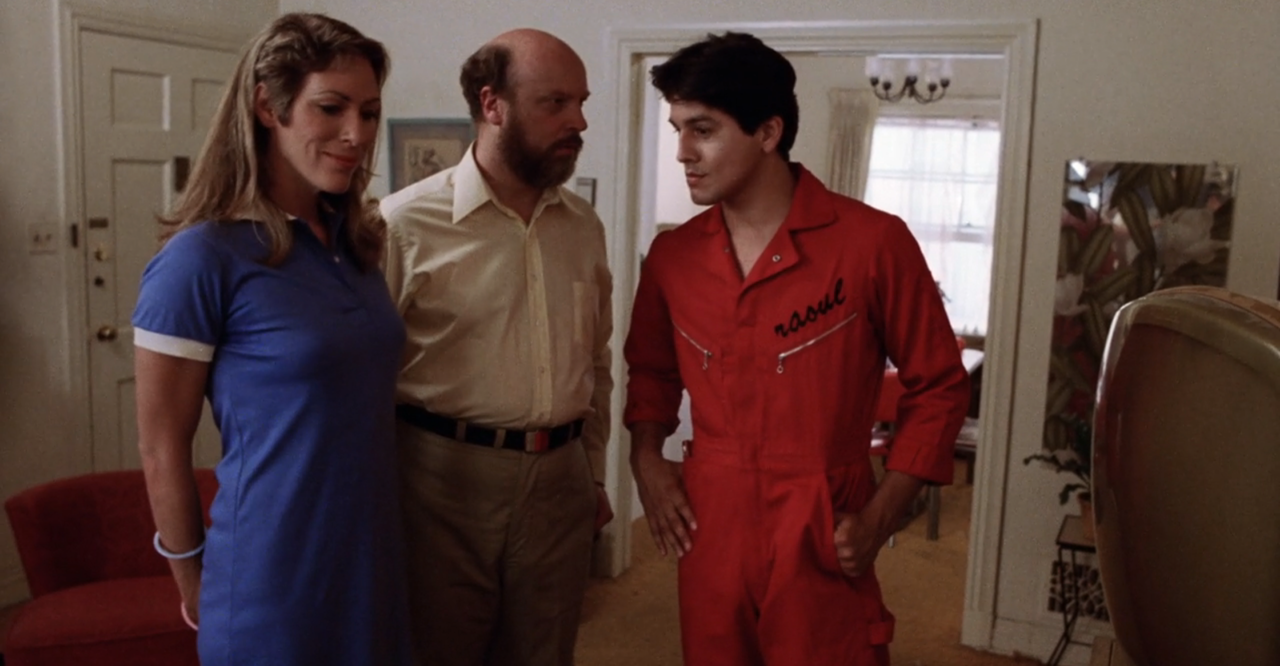 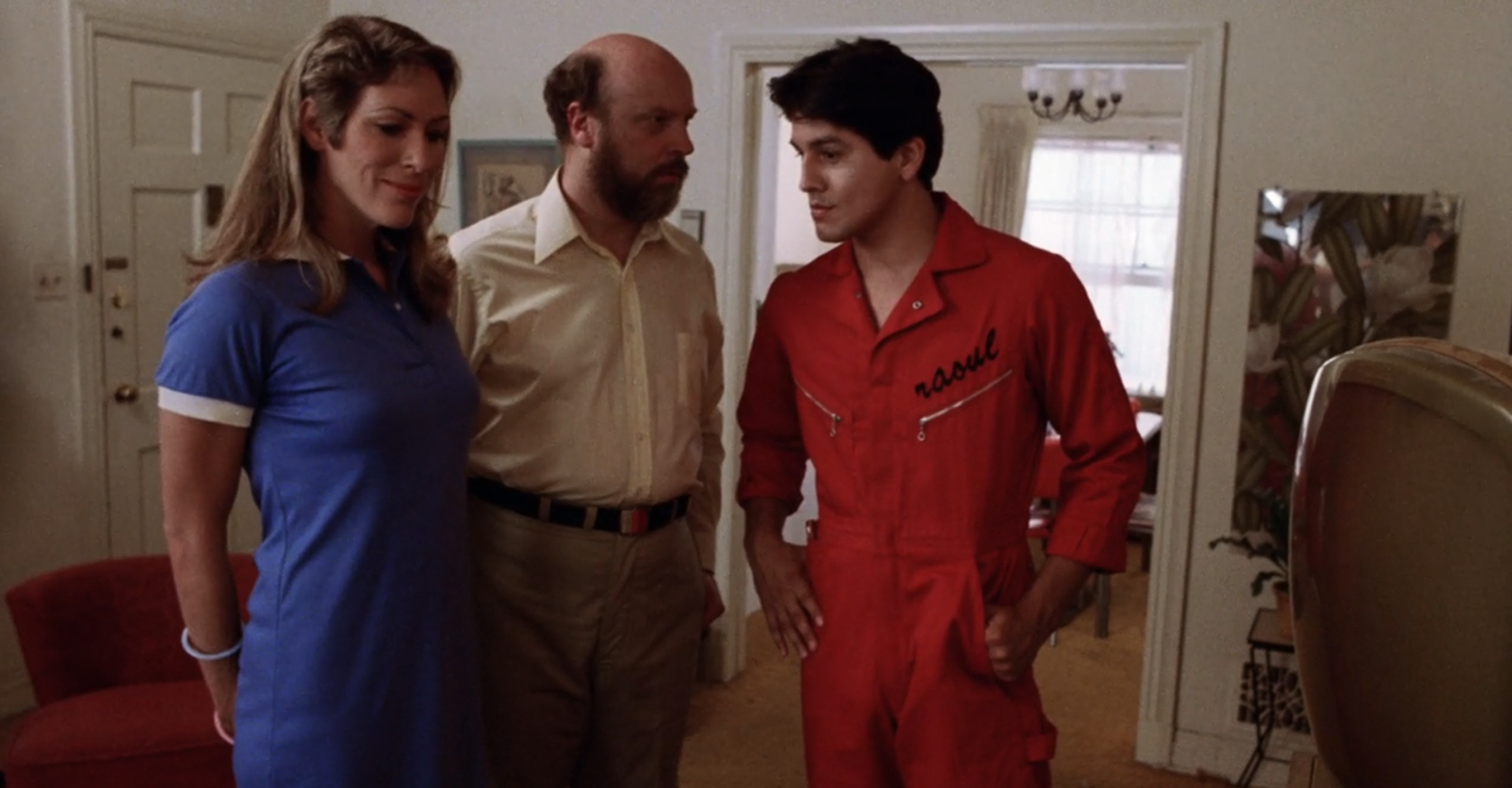 “It’s embarrassing to be solemn and treatise-like about Camp,” Susan Sontag wrote in her iconic 1964 essay, “Notes on Camp.” “One runs the risk of having, oneself, produced a very inferior piece of Camp.”

In 1964, the same year that John Waters produced his first-ever short film Hag in a Black Leather Jacket, camp was a secret thing. It was a language used by gay people to identify other things that were gay. Not gay in the sense of same-sex attraction, but gay in the sense of the ridiculous, extraordinary, laughable, pathetic, and insouciant. Most importantly, camp exposed a sensibility that was hiding in plain sight. It was the way queer people had of transforming their everyday circumstances, including the crumbs their society threw at them in the way of representation, into culture. Camp was how we could understand Blanche DuBois’ desperate, absurd need to hit on the newspaper boy who brings her the Evening Star, and it was the way we could understand that Valley of the Dolls and Susan Hayward’s style of acting—essentially, just yelling and then getting an Oscar—were speaking to our own insane versions of life and art.

Camp was a way of admitting that the culture everyone thought was so prohibitively straight had actually been, somewhat loudly and proudly, queer for millennia. Camp still exists to explain certain seemingly-inexplicable developments in the arts, for instance and most recently, the casting of Daniel Radcliffe in a “Weird Al” Yankovic biopic, or Cher’s Twitter feed.

But perhaps the most important function of camp can be boiled down to one, life-saving ability: the ability to keep us from going crazy.

I surrender as Exhibit A Paul Bartel’s 1982 comedy Eating Raoul, an incredible, confusing document, and maybe one of the most successful executions of camp ever attempted. Five minutes in, and you’d swear it sprung from the mind of John Waters.

Married couple Paul (Paul Bartel) and Mary Bland (an exquisite Mary Woronov) live in the seedy Hollywood of the late 70s. All they want is to open up a restaurant (first envisioned as “Cafe Bland”, later as “Paul and Mary’s Country Kitchen” with a blue-plate special: the Bland Enchilada.) But when Paul loses his job at a liquor store, the couple hits upon a convenient solution to their marital woes: killing people and stealing their money.

This solution is arrived at accidentally, after Mary is attacked by one of the predatory “swingers” in their apartment complex. The prudish Paul and Mary live life, in the words of director and star Bartel, as if they’re in a “Doris Day and Rock Hudson movie,” in separate beds, with separate stuffed animals and “one foot on the floor” at all times. They’re disgusted and appalled by what they see as the loose sexual morals of the current age, and therefore feel no remorse when killing their victims, especially since they’re all men who try to sexually attack Mary. But they’re playing for small stakes: until they meet Raoul, a charming, seductive con man who shows them how to up their game and gives Mary a conflicted sexual awakening after encouraging her to smoke some “Thai stick.Mary becomes a fake dominatrix, advertising to “perverts” in the back section of the Hollywood Press1. Once they come to the Blands’ apartment, Paul kills them, usually with a frying pan, while Raoul takes the body to his connection at Doggie King, where the dead are turned into dog food.

It’s a perfect, Sweeney Todd-esque solution to what the Blands see as the problem of the sexual revolution, and it’s a pitch-perfect piece of camp. Because it’s not just satirizing the Blands’ inability to get with the times or the hypocritical dictates of the sexual revolution itself, in which men were given the power to shame women who didn’t want to sleep with them into doing it anyway. It’s a satire that attacks both ends of the spectrum. It understands that it’s not just one group of people that’s the problem: it’s instead the moving of one cultural extreme to another that makes everyone an asshole.

I think about this aspect of the 60s and 70s a lot. What did it feel like, actually, to wake up one morning to realize that Doris Day was out and orgies were in? Obviously it didn’t happen like that, but you’d be forgiven for assuming that people in that era were dealing with a serious amount of cultural whiplash. How do you go from being told that sex before marriage is licentious and disgusting to being essentially forced to embrace sex positivity within a matter of years? For a culture that’s always been pretty weird about sex, it feels like a lot.