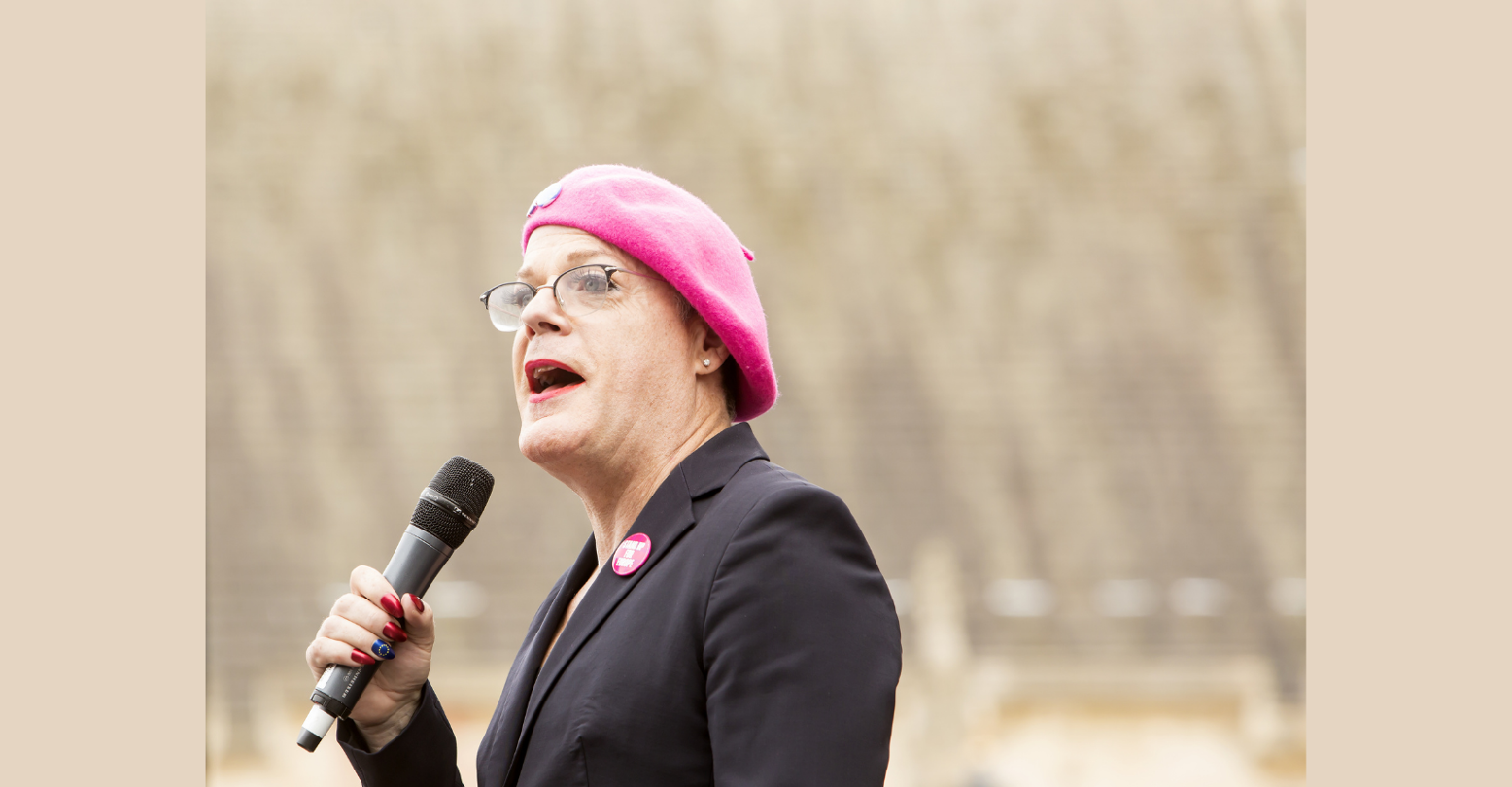 As twisted as a 12-year-old can be, my favorite book growing up with Robert Louis Stevenson’s The Strange Case of Dr. Jekyll & Mr. Hyde. We had to read it as part of our curriculum in the seventh gradem and it was a big moment in my life. Since then, I have seen numerous adaptations of the classic, and quite a few of them have been a disappointment. Two in particular I can think of actually used the film’s premise to project a horrific narrative on trans and gender-fluid people. But now, we have another one on the way, this time with trans comedian Eddie Izzard starring as the infamous titular character in the Hammer Films horror film Doctor Jekyll.

Yes, that’s correct. The actress and comic will be playing the traditionally male role of the doctor and his alternate evil persona. Only this time, the character will be renamed Dr. Nina Jekyll from the original Dr. Henry Jekyll.

In the past – specifically in the 1971 and 1995 adaptations – there have been iterations of the novel when Jekyll continues to be a male doctor and his evil persona, Mr. Hyde, is a woman. Obviously, this translated as a harmful narrative associating trans identities and genderfluidity as some form of dissociative identity disorder. But this adaptation promises to take a more complex look at the classic tale of modern identity.

This is Izzard’s first role since she clarified her pronouns back in December 2020. When she appeared on Sky Arts TV’s Portrait Artist of the Artist, Izzard decided to present as a woman moving forward. “This is the first program I’ve asked if I can be ‘she’ and ‘her.’ This is a little transition period,” she said at the time, “it feels great because people assume that … they just know me from before, but I’m gender fluid. I just want to be based in girl mode from now on.”

The film will be written by Dan Kelly-Mulhern and directed by Joe Stephenson, and is currently shooting in the United Kingdom. With Izzard playing a female Jekyll, this adaptation will serve as a fresh approach to the classic novel.