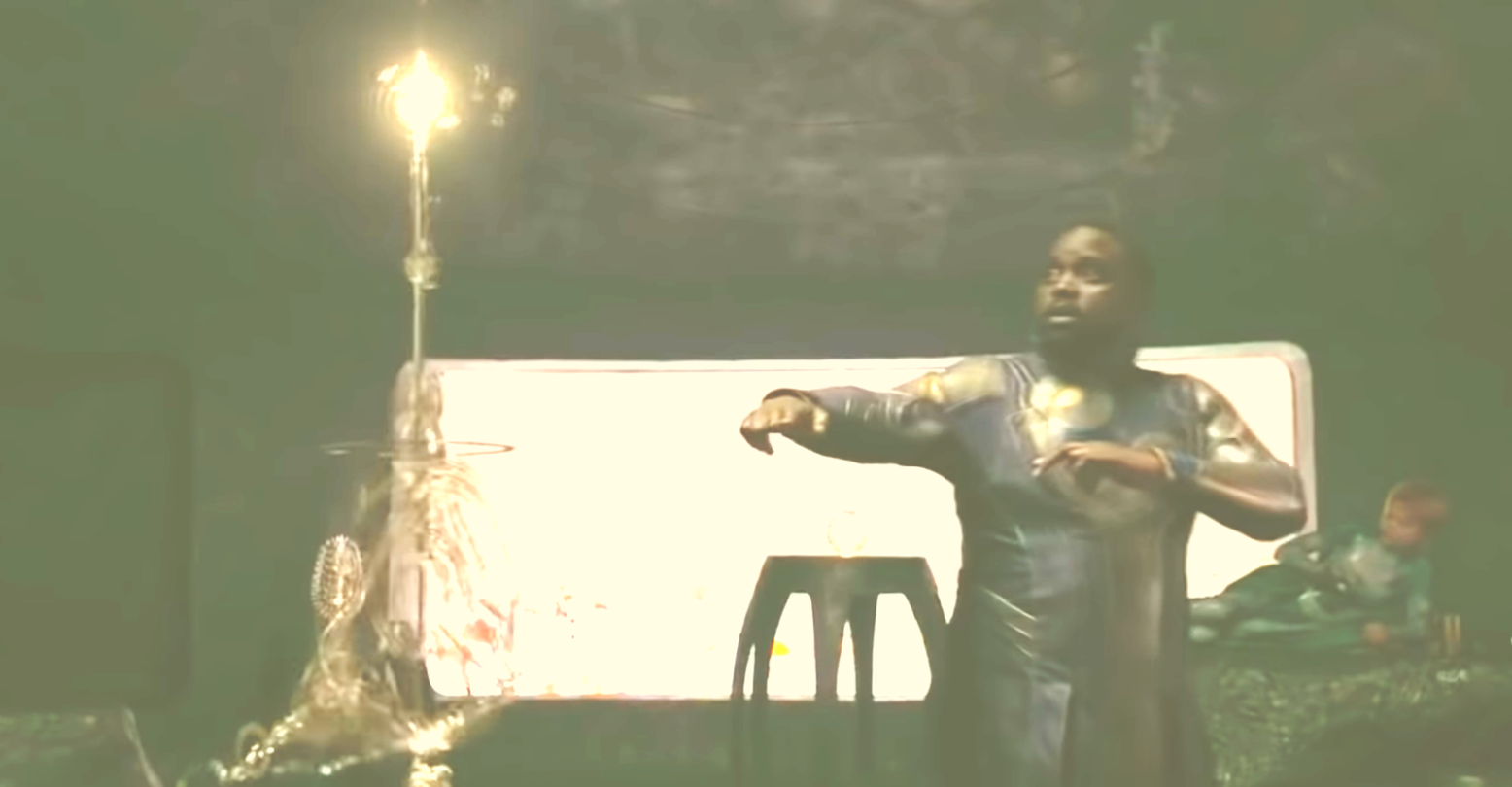 Today gave us the first trailer for Eternals, and we could not be more ready.

Marvel’s highly anticipated film will star Brian Tyree Henry of Atlanta as Phastos; the first openly gay superhero of the MCU. Queer fans Marvel fans will be shown Phastos not only as a gay superhero of epic proportions, but as a loving husband and father. His husband and co-parent will be played by Haaz Sleiman (Nurse Jackie). Henry, also seen in Spider-Man: Into The Spiderverse, is in familiar territory on the set of a Marvel film; but for Sleiman’s, he lands his first time in a Marvel movie as an out-queer Arabian Muslim actor.

Their love story will be directed by none other than Chloe Zhao, the first Chinese woman to win an Oscar as a director of Nomadland. In another historical move, Zhao will lead the cast through their first-ever on-screen kiss between the two canon gay characters.

When asked about the portrayal of a gay superhero, Sleiman told NewNowNext.com, “My gut feeling is you’ll be so proud. What Marvel has been able to accomplish, I’m so proud of them because they approached it in a very thoughtful way.” He beams with pride over the screen time Henry so rightfully receives, “Phastos is one of the biggest superheroes in the film. I’m his husband, an architect; we have a child.”

The trailer explores what appears to be Marvel’s most sci-fi-adjacent universe yet. Richard Madden (Icarus), Kumail Nanjiani (Kingo), Salma Hayek (Ajak), Don Lee (Gilgamesh), Lauren Ridloff (Makkari) and more are shown as immortal beings who take on the great responsibility of protecting the Earth from the villainous Deviants. Most importantly, the trailer gives us a glimpse of Brian Tyree Henry as Phastos, clad head-to-toe in armor and conjuring up some kind of golden staff. It’s the teeny-tiniest glimpse, but it’s enough to us hyped for the film.

With a diverse cast this grand, Marvel will not only be given an opportunity to portray its first gay superhero, but also its first deaf superhero Makkari, as portrayed by Ridloff, an actress who was born deaf.

But don’t get too excited–the film is slated for a November release, which is still quite far away. However, fans may find it worth the wait, if it means finally seeing an MCU movie on the big screen again, popcorn and all.