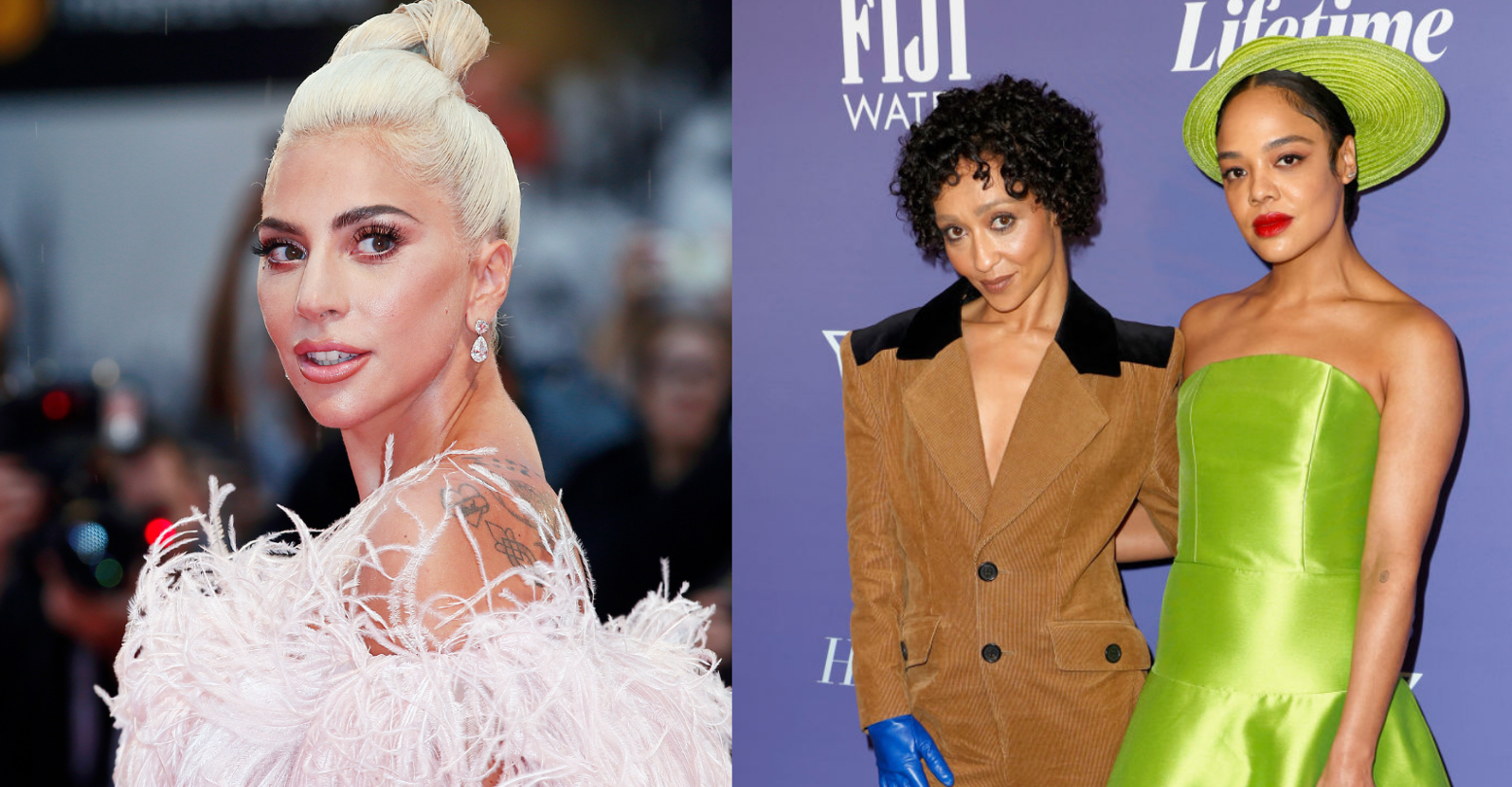 It’s Oscar Nominations day, and the timeline is full of gay vitriol.

Why, you ask? Well, because of all the people nominated, certain actresses that are deeply important to the queer community (AHEM Lady Gaga) are conspicuous without a nomination.

Well, we just won’t be having that. Not at all. Not even a little bit.

Let’s start with the first big problem: Ruth Negga’s queer-as-hell performance in Passing was somehow not nominated. Wait…what? Are you sure about that?

no ruth negga in passing …. the medium hit a wall ….

Ruth Negga not receiving a Best Supporting Actress nomination for her exquisitely layered performance in PASSING will go down as the biggest Oscars snub of the year. pic.twitter.com/gQIV6ZRCBV

Not nominating Ruth Negga … No taste. None.

But surely Tessa Thompson in that same film was…no? Oh…ok…

Well surely Lady Gaga got a nom for her electric portrayal of Patrizia Reggiani in House of Gucci, yes?

All this feels a little too close for comfort if you ask us.

But here’s the real question on everyone’s mind:

There’s only one tweet that can make up for this travesty, and it’s this one: