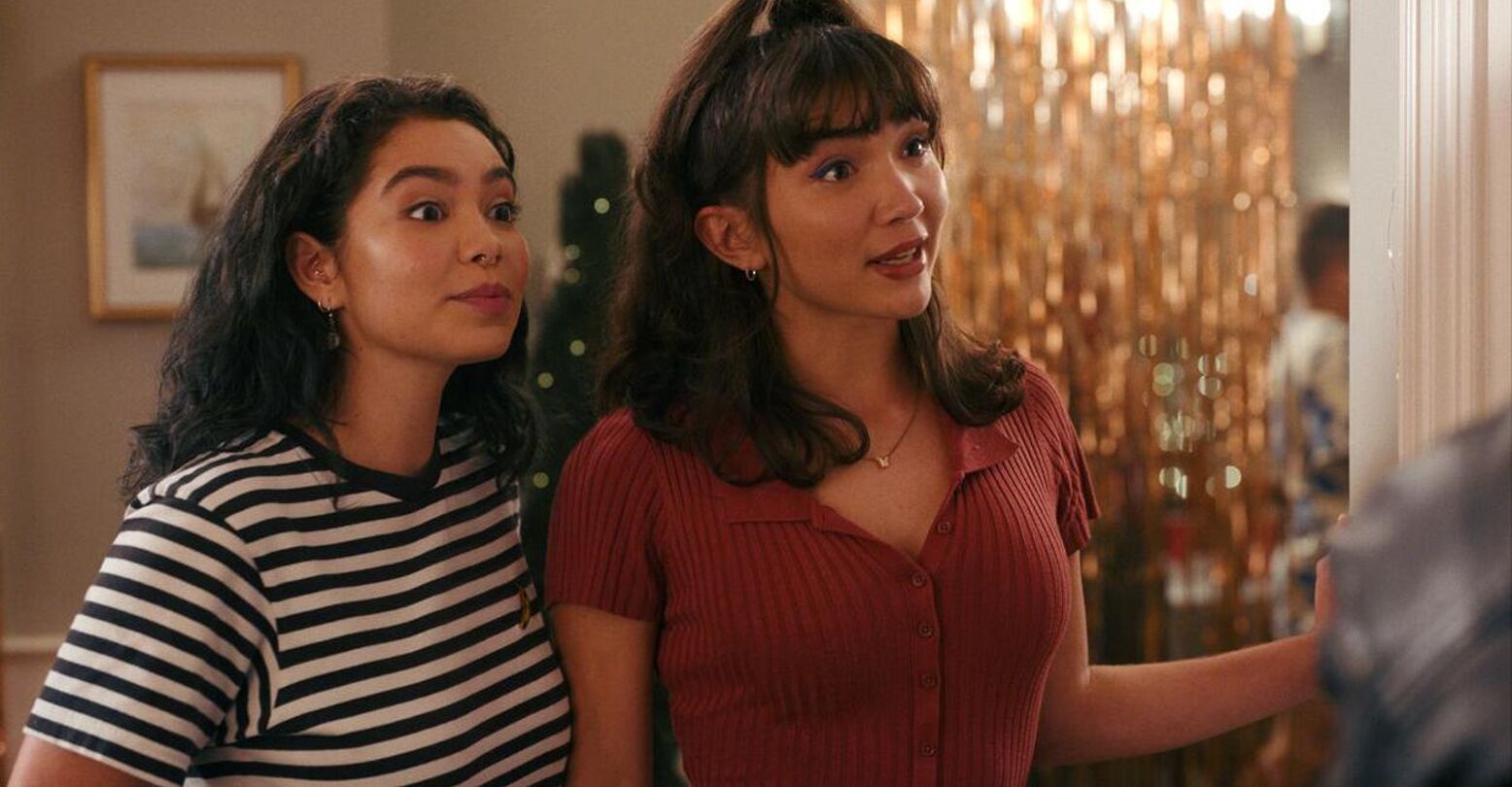 This year is a mere three months old, and already it’s putting us through the ringer. Luckily, there’s at least one non-traumatic event on the horizon: the queer Hulu romcom Crush, starring Rowan Blanchard and Auli’i Cravalho as two star-crossed teens who get unexpectedly close on the track team.

The plot, in short: Paige (Blanchard) has a huge crush on her classmate, who happens to be a track star. And while Paige wants to get into CalArts and thusly has no interest in sports, she joins the track team in order to get close to her dream girlfriend. In the process, however, she gets even closer to another out-gay girl at her school, Gabby (Cravalho.)  Sparks fly, vibrators (and/or erasers) get cleaned, and love grows where my rosemary grows. So yeah, it’s a rom-com. But with girls. And a super cute soundtrack. It’s giving The Half of It meets 10 Things I Hate About You meets Love, Simon meets “Never Have I Ever,” and yes, the girls will be pulling up.

Lest we forget, Hulu has been a champion of dipping into queer content as of late (though we haven’t forgotten the gay-tastrophe that was Happiest Season) and we’re looking forward to seeing what comes next.