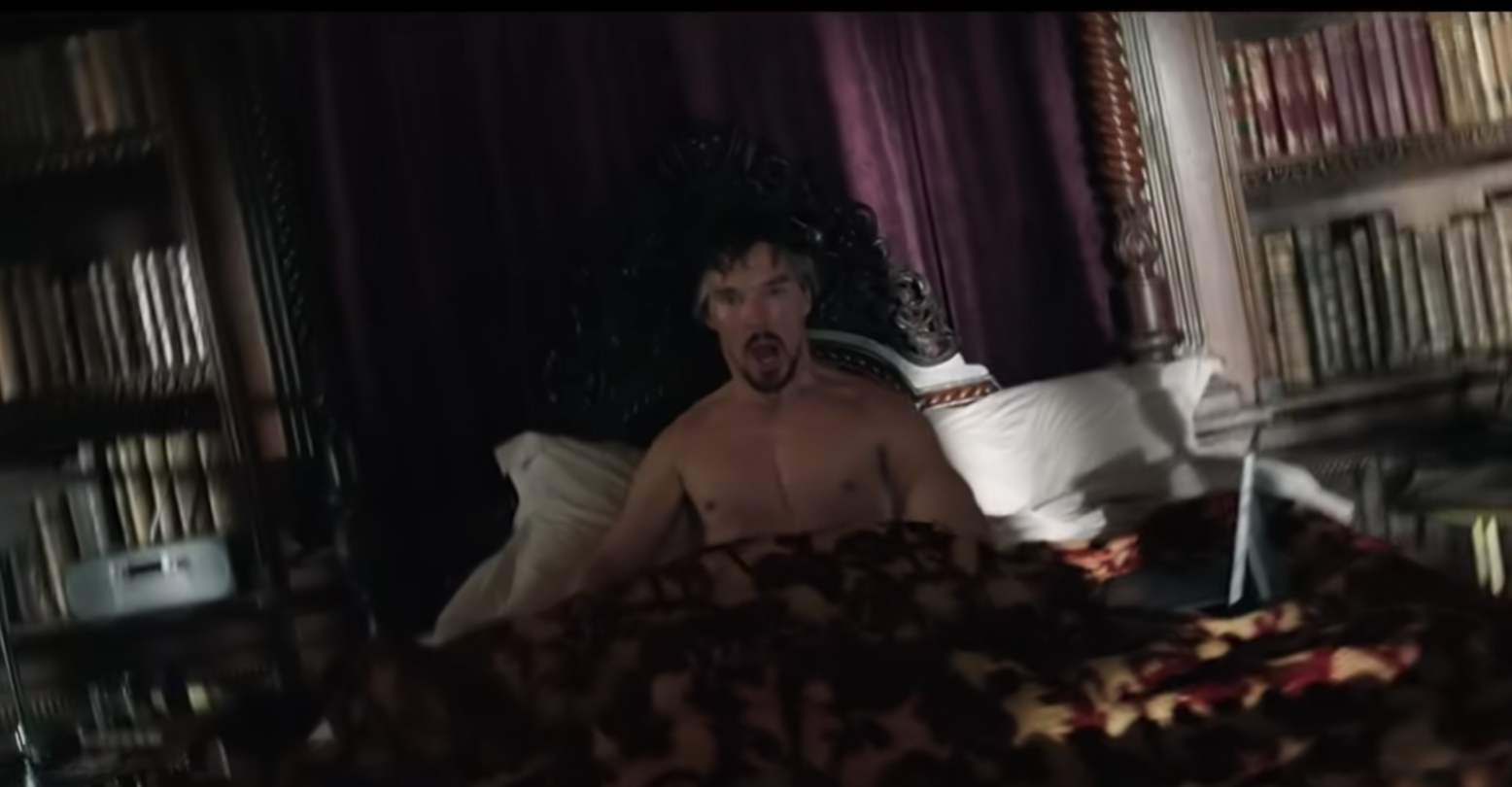 In 2021, we had our first gay superhero, our first Asian superhero, and our first deaf superhero. Now in 2022, Marvel Studios continues to diversify its character roster. During the super bowl, a tv spot for the highly anticipated Doctor Strange: The Multiverse of Madness dropped and sent fans everywhere in a frenzy. This TV spot gave us a better look at newcomer Xochitl Gomez’s America Chavez. She is a teenager with super strength who can fly and shoot star blasts. She can also travel through dimensions, which presumably will play a large role in the film. Along with her superhuman capabilities, Chavez is also notably Marvel’s first LGBTQ+ Latin-American character.

The film is set to follow the aftermath of Disney+’s WandaVision and SpiderMan: No Way Home, which left the entire universe, for lack of a better word, pretty screwed opening up the doors to multiple alternate universes. And now it’s left to Doctor Strange and his new companion America Chavez to fix everything that went wrong.

Chavez isn’t the first queer superhero to fly through our screens. In the 2021 Marvel film, Eternals, the ensemble cast featured Phastos as the franchise’s first-ever openly-gay superhero. Played by Brian Tyree Henry, the character is shown living a domestic life with his husband and son when approached by his former family to save the world once again from the Big Bad. Though Phastos’ characterization caused some controversy, namely in the Middle East where the film was banned, Phastos’s sexuality was not a focal point for the film but was important enough to showcase for the brief moments the couple has on screen. Disney held their own and refused to cut the scenes depicting the gay couple.

Not much information has been released about the character or the film itself. The extent of how Gomez’s character will be depicted is not currently known, but while watching the trailer, I did happen to spot a very familiar and colorful flag pinned to the character’s denim jacket.

The character of America Chavez and the movie, traditional to many Marvel films that have been released in the past decade, is causing excitement amongst fans. Actually, even the word “excitement” feels juvenile for what fans are feeling. Xochitl Gomez will give her debut as America Chavez this May.