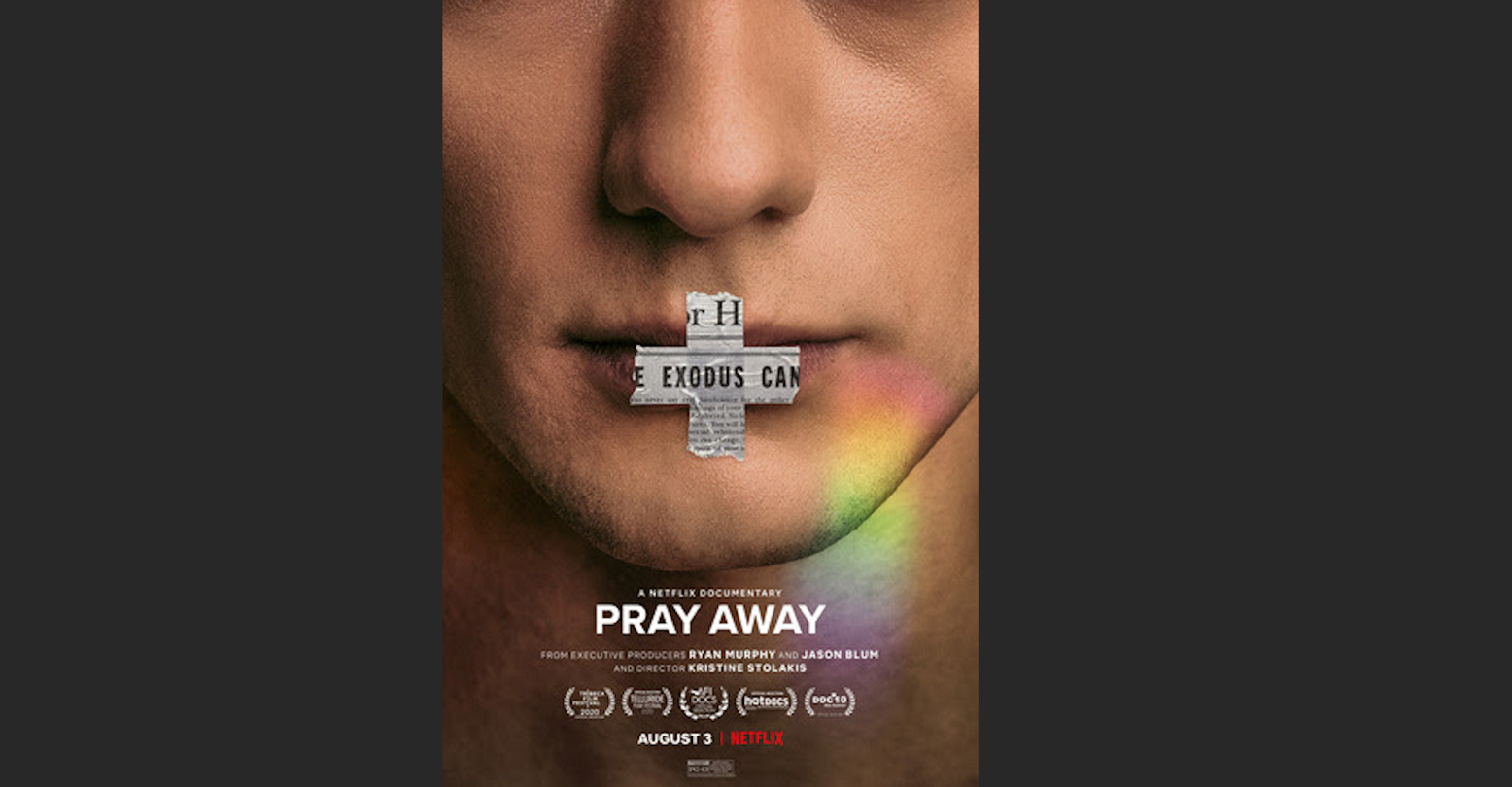 There are few hellscapes more terrifying than the world of anti-gay conversion therapy. Combine that with the gory, shock-jock sensibilities of producer Ryan Murphy, and you’ve got “Pray Away,” an upcoming Netflix documentary about just what went on at those horrifying conversion camps that dominated the landscape in the 80s and 90s.

The trailer opens with seemingly happy customers giving testimonials. This is because, in 1976, an organization named Exodus International started up, offering the promise of a “cure” for homosexuality. By  2006, Exodus had hundreds of ministries set up across the U.S. and Canada that claimed to successful “pray the gay away.” Suffice it to say, that “cure” didn’t exactly work. But people were convinced it did. To this day, while 20 states and 70 U.S. municipalities have banned conversion therapy as the sadistic, harmful practice it is, there are still plenty of places where you can walk into a clinic and ask to be “fixed.”

The new documentary Pray Away, co-executive produced by Ryan Murphy and Jason Blum, explores the origins of this insidious type of “therapy,” one debunked testimonial at a time. It’s going to be wild, it’s going to be messy, and we’re going to live for it.

“I spent a lot of time thinking, ‘how did I believe that?'” one interviewee explains in voiceover, while another proclaims: “we were the leaders of the ex-gay movement. We truly believed something must have happened to “make you gay.”

“We were promoting an idealized version of life,” another subject says, “where gays could be saved.”

Clearly this all took place in a pre-Lil Nas X, pre-Montero world where the idea of grinding on the devil wasn’t an exciting thought. And it ruined a lot of peoples’ lives. The couples giving testimonials at the top of the trailer explain that they struggled to fight their gayness for five to ten years before either “becoming straight” or throwing in the towel. There were also plenty of suicide attempts, one ex-ex-gay leader recalls. “They felt guilty for not being able to change.”

This is going to be a rough one, so bring the Kleenex and remember to take frequent breaks when Pray Away hits Netflix on August 3.