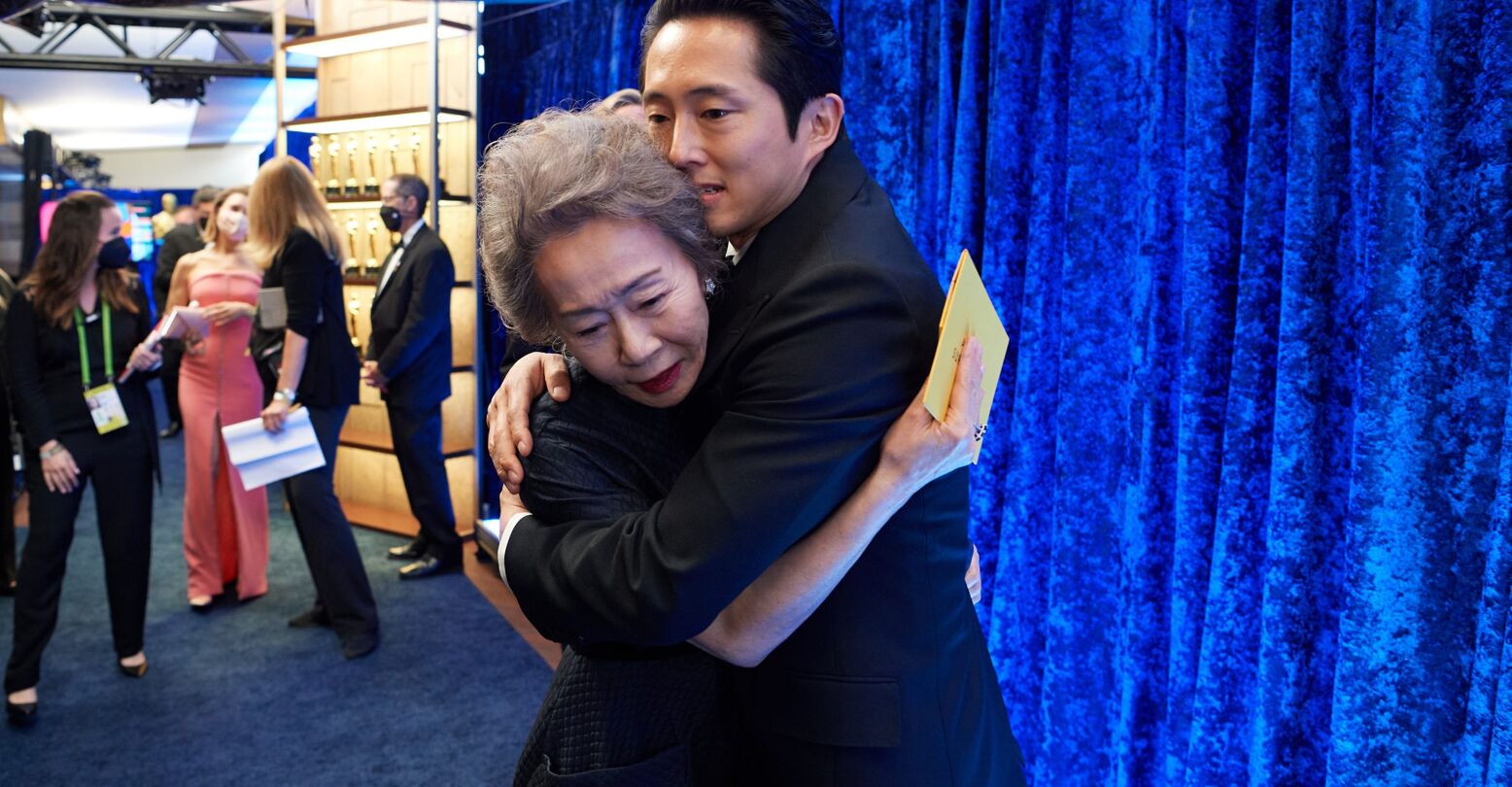 Last year’s Oscars set a record for diversity, with nearly half of all acting nominees being people of color. With the nominees for the 2022 Academy Awards due to be announced on February 8th, two Asian and Pacific Islander advocacy groups have teamed up to make sure that last year’s landmark inclusion will not go down as a one-time fluke.

Gold House and the Coalition for Asian Pacifics in Entertainment recently unveiled their second annual Gold List, highlighting films by and about Asian people. The first list was created in 2021 to address the fact that studios tend to be less inclined to allocate funds to people of color for the kind of high-profile marketing campaigns that generate Oscar buzz. The list seems to have been a success, with Chloé Zhao becoming the first woman of color to win Best Director and Youn Yuh-jung becoming the first South Korean to win an Oscar in an acting category.

Speaking to Marina Fang at the Huffington Post, ​​Gold House’s executive director Jeremy Tran says, “My biggest fear is that the voting bodies and awards community will say: ‘Oh, yeah, you got ‘Parasite’ two years ago. You got Chloé Zhao last year. You’re good for the next 10 years.’ That’s my biggest fear and something we’ve seen happen in the past.”

In addition to pushing for diversity in awards because it is the right thing to do, Tran also makes the case to studio heads that doing so is in their financial interests. “We have concrete examples, concrete data to point to and say, ‘Hey, look, our community can do really well. Don’t dismiss this director because she’s an Asian woman. Look what Chloé Zhao just did, right? Don’t dismiss the Asian-led superhero film because look at ‘Shang-Chi,’ the second-highest-grossing film of 2021,’” Tran explains.

“The more we can have the opportunity to be celebrated in the awards space, the box office, the more we have data to go into those meetings and say: ‘Don’t do this just because diversity is, quote unquote, good,’ which you should do. But also: ‘Do this because it makes business sense. It makes your company money, and it changes and moves the needle for all of us as well.’”

The Oscars are also more than superficial trophies: they can help make an unknown actor or director’s career. In 2019, director Domee Shi won the Oscar for Best Animated Short for “Bao.” She will now go on to be the first Asian woman to direct a Pixar feature film, with the upcoming Turning Red.