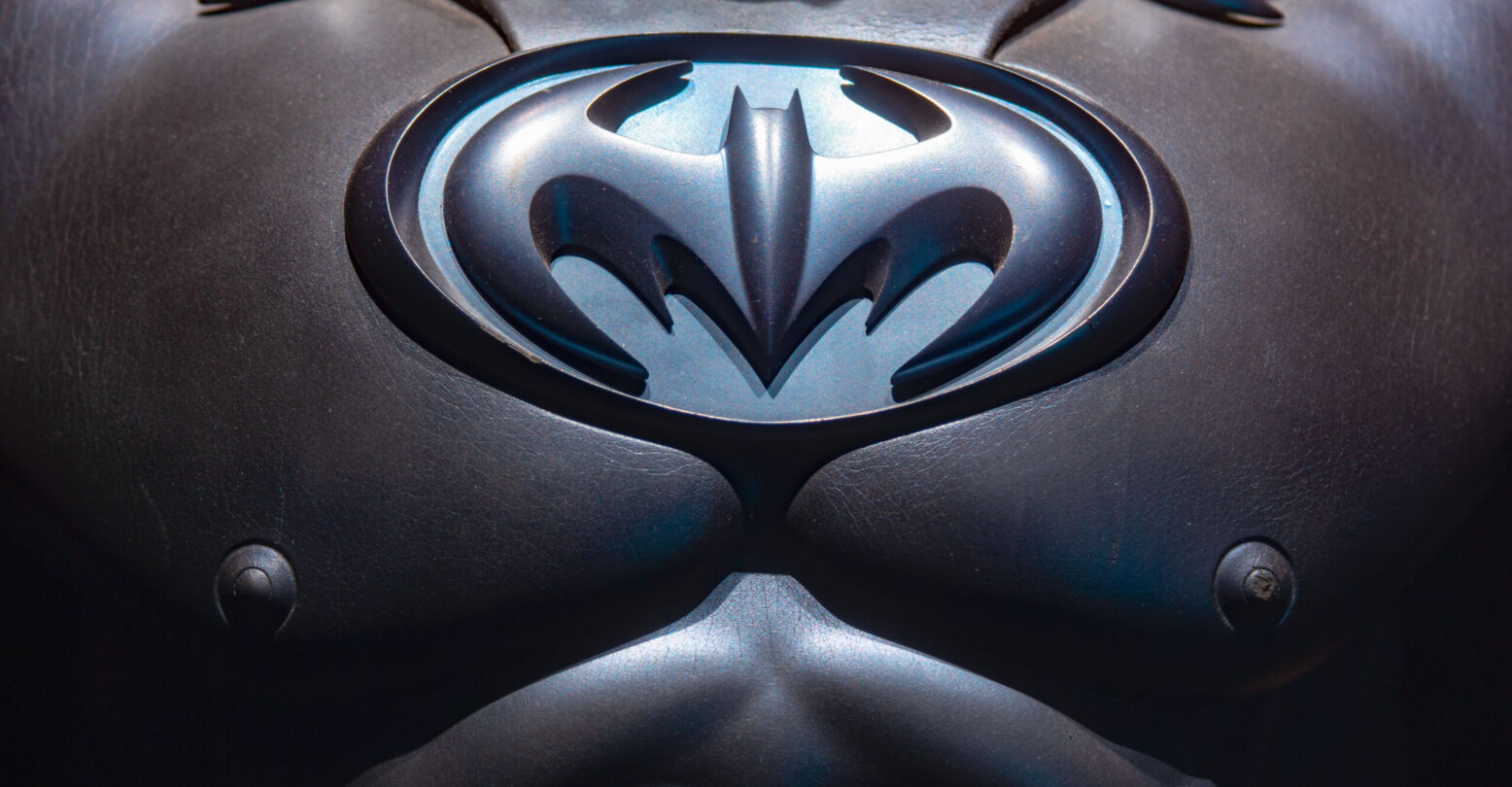 Batman is one of DC’s most iconic superheroes. The “Dark Knight” has had multiple stints in comics, tv, and film. You may recall director Joel Schumacher’s Batman & Robin. The sequel to his Batman Forever film unfortunately was a commercial flop. And while it stays culturally relevant for outlandish performances and queer subtext, what really “stood out” was the Batman nipple-enhanced suit donned by George Clooney. Now, it can be yours – for the price of $40,000.

As part of an auction of “Batman-verse” movie costumes conducted by Heritage’s Hollywood & Entertainment Signature Auction during July 22 to 23, Clooney’s infamous suit can be purchased. These “Bat-nips” have been a part of many Hollywood punchlines and Clooney himself has even made fun of them in jest as well. Created by costume designer Jose Fernandez, he never thought his Roman armor inspired Batman suits would cause so much commotion.

“With Val Kilmer’s suit in Batman Forever, the nipples were one of those things that I added. It wasn’t fetish to me, it was more informed by Roman armor— like Centurions”, Fernandez stated for Mel Magazine, “And, in the comic books, the characters always looked like they were naked with spray paint on them — it was all about anatomy, and I like to push anatomy”

And anatomy was pushed onto the screen for all to admire. The suit launched the sexual awakenings of many a queer child, as did Chris O’Donnell’s, the actor who played Robin. The Batman & Robin itself is packed full of queer subtext, with many thanks to the film’s gay director, Schumacher. Not to mention the campy nature of the film created a stage in the famed vigilante’s career that is completely embellished in queer themes.

Now, along with Jim Carey’s Riddler’s Cane from Batman Forever and Jack Nicholson’s Joker suit from the 1989 Batman, Batman fans and fetish wear enthusiasts (you never know) have a chance at obtaining the famed costume – for the right price of course.

With a starting bid of $40,000, hopefully interested buyers have enough to cover $20k per nip.