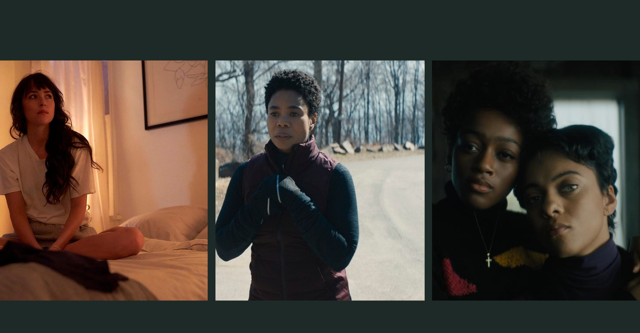 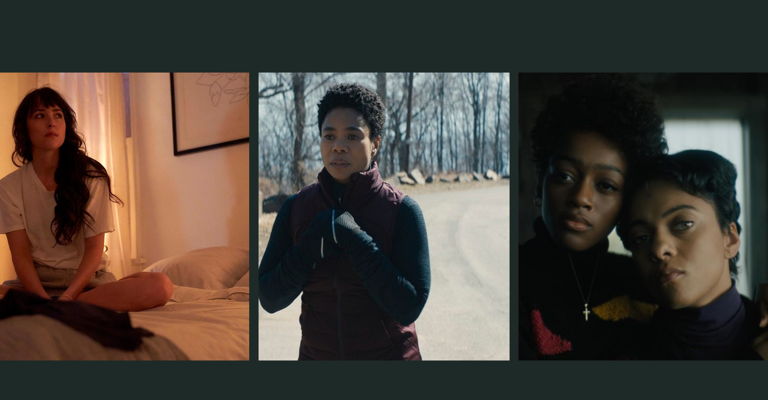 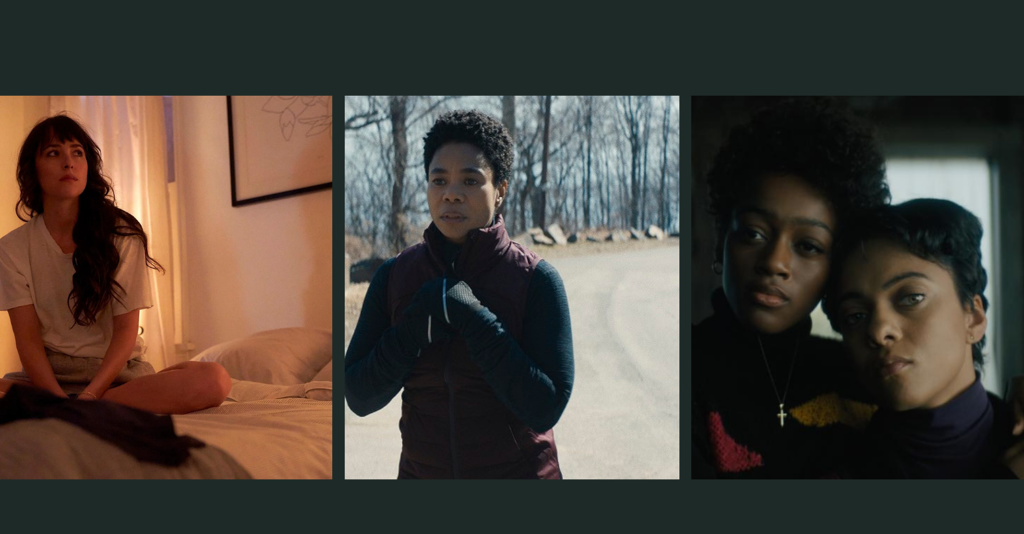 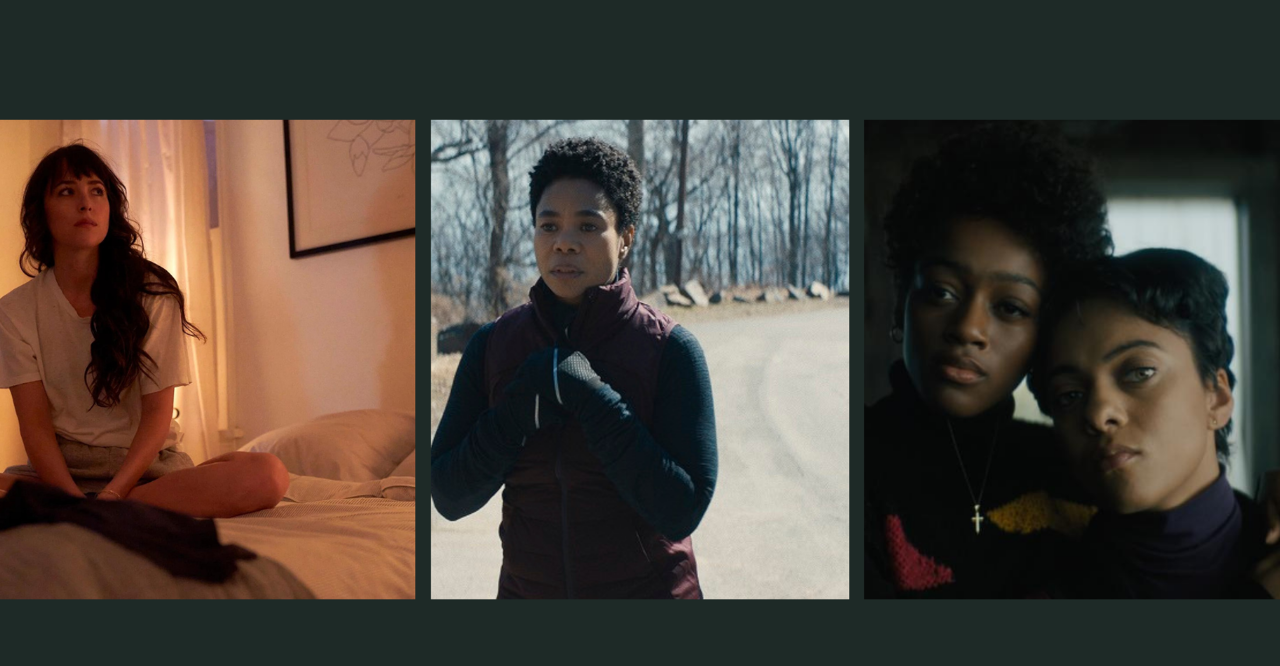 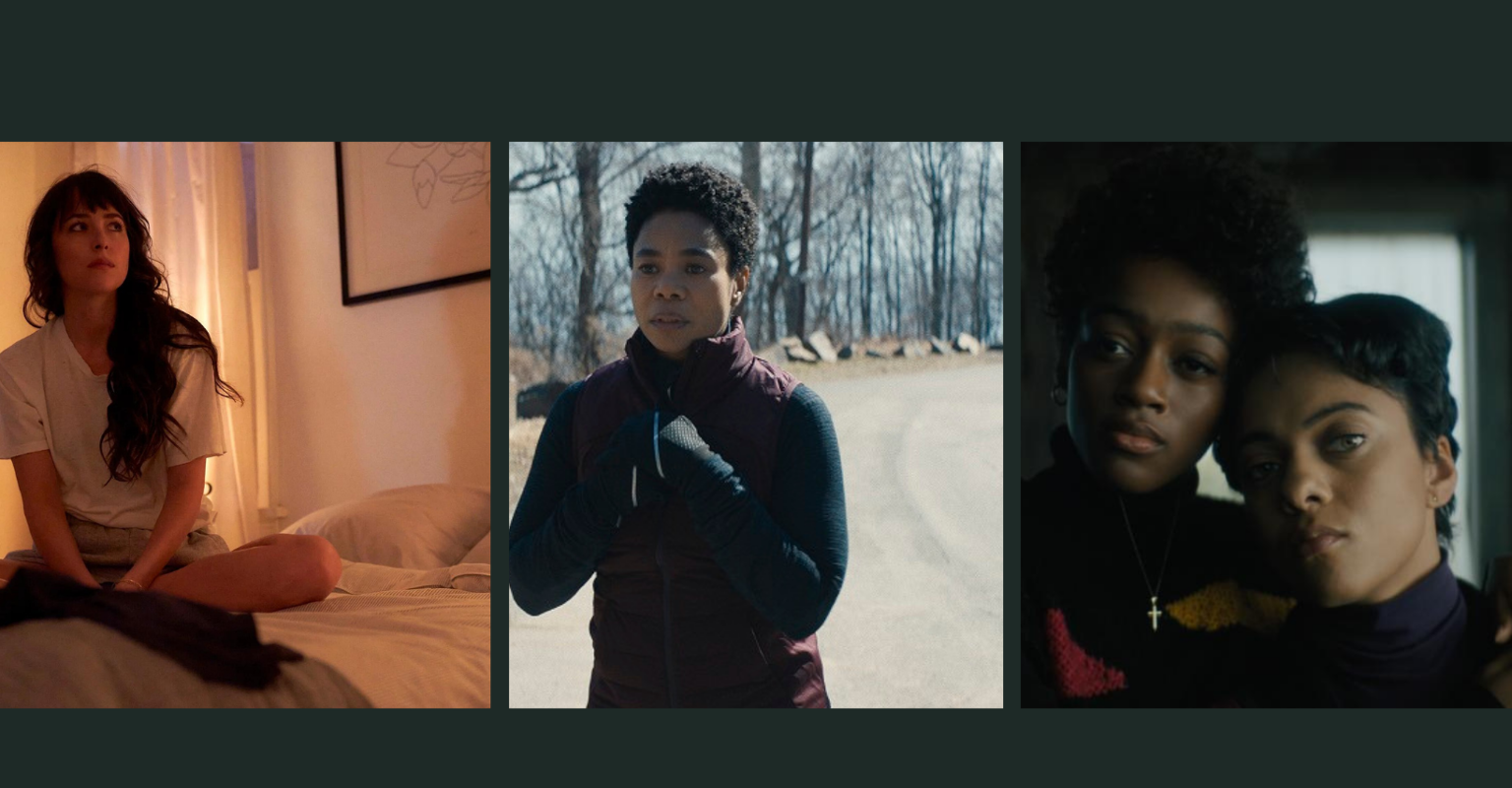 Everything is great. Well, not really. Given the status of the world, it’s fair to say things are not going great. The word crisis can easily be used to describe the state of most ongoing human affairs. There’s the climate crisis, the world health crisis, the growing poverty crisis, civil unrest—the list expands with every waking day. In each 24-hour news cycle, unnecessary death is a feature.

From the looks of the burning rubble left behind, 2021 wasn’t for the faint of heart. As a categorically gory collection of 365 days, this past year should only be assessed by the art of those who suffered through it. Because to create music, movies, and more, out of loss is to work at a deficit; it is to make something out of nothing. Which is actually what artists do best.

So here’s a glimpse at the 2022 releases we can’t wait to see, in spite of a future we’ve come to fear.

Fresh off its Sundance Premiere, Am I Ok? breaks into 2022 with a fresh take on coming out. Co-directed by lesbian dream couple Tig Notaro and Stephanie Allynne, the comedy-drama sets its sights on the lives of two best friends: Lucy and Jane. Dakota Johnson and Sonoya Mizuno co-star in this fresh take on friendship and the love that’s never lost. Featured as the unsure protagonist posing the film’s titular question, Johnson bears the brunt of an onscreen sexual awakening as inspired by the autobiographical script by Lauren Pomerantz. In a tale about coming out and coming together, and love persevering to be adorably awkward.

A certified world champion in two weight classes, Indigenous-American boxer Kali Reis steps back in the ring to take on the role of a lifetime. The world-class fighter is set to star as the retired queer boxer Kaylee in Joseph Kubota Wladyka’s thriller Catch the Fair One. Squaring up against her most formidable opponent yet, Kaylee infiltrates a sex-trafficking ring in search of the men who kidnapped her beloved sister. Co-written by Reis and Wladyka, Catch the Fair One glares at the gruesome reality of native women disappearing from today’s world without a trace. Following a wildly successful premiere at the Tribeca Film Festival, this IFC Films production hits theaters on February 11th.

Everyone’s favorite production company A24 Films will premiere its upcoming sci-fi thriller Everything Everywhere All At Once as the opening film of this year’s SXSW Film Festival. Slated for a release date of March 25th, the A24 feature film boasts a sincerely star-studded cast and a totally trippy multiverse-traveling plot. Stephanie Hsu, Ke Huy Quan, Jenny Slate, and  Jaime Lee Curtis are recruited to orbit around industry icon Michelle Yeoh as the center of this cinematic universe. Written and directed by Daniel Schienert and Daniel Kwan (the duo that brought you Swiss Army Man) the film focuses on the multi-dimensional lives of Evelyn Wang.

Whitney Houston’s legacy lives on with the release of Kasi Lemmons’s I Wanna Dance with Somebody. The musical biopic, out December 23rd, stars Naomi Ackie as the legendary R&B icon. As the director of the seminal Eve’s Bayou Lemmons is renowned for allowing her film subjects to speak for themselves, a key skill when it comes to honestly portraying the iconic life and tragic death of Whitney Houston.

Billy Eichner and Luke MacFarland fall head-first into romance in Bros by Nicholas Stoller. As the first gay romantic comedy from a major motion studio, Bros proudly boasts an all-LGBTQ+ cast. TS Madison, Miss Lawrence, Symone, Guillermo Diaz, and Guy Branum round out the production to make for a full-length feature that is fully queer, from top to bottom. Stoller teamed up with veteran comedian Judd Apatow (The 40-Year-Old Virgin et al) to produce the Universal Pictures film, and the combined talent of the duo is sure to bring about a classic that sits comfortably alongside Stoller’s unforgettable Forgetting Sarah Marshall. Go see Bros with your bros in theaters on September 30th.

A modern gay twist on Jane Austen’s “Pride and Prejudice” is coming to Hulu in 2022. Shot on location in New York City’s gay summer mecca, Fire Island is the brainchild of its very own leading man Joel Kim Booster. Bowen Yang and Margaret Cho have also signed on to co-star in the romantic comedy written by Booster and directed by Andrew Ahn. With no release date in sight, we wait patiently to see if love can be found in the flirtatious flames of Fire Island, where biases run as hot as the sun-soaked sand.

2022 is the year Mariama Diallo makes her directorial debut with Master. Set at an elite university in Boston, this horror thriller sinks its teeth into the racist underbelly of ivy league academics. Aptly named after a prestigious title historically granted to administrators at American Ivy Leagues, Master is inspired by Diallo’s own time at Yale. Regina Hall, Zoe Renee, and Amber Gray will star in what is sure to be a display of exactly how privilege can take on a life of its own. Master will be available for streaming via Amazon Prime Video on March 18th.

Queer Superhero Valkyrie will make her third appearance in the Marvel Cinematic Universe this year in Thor: Love and Thunder, directed by Taika Waititi. Although Marvel Movies allot little time for romance, rumor has it that both Waititi and out-actress Tessa Thompson want Valkyrie to let her bisexual flag fly. Featuring Thompson, Chris Hemsworth, Natalie Portman, and many more of the MCU’s familiar faces, the direct sequel to Thor: Ragnarok hits theaters July 8th.

You better run, because Jordan Peele’s next summer blockbuster, Nope, is coming. As the genius behind Get Out and Us, Peele is gearing up to scare us all once again with his latest horror out July 22nd. Though the subject of some serious speculation, the plot of Nope is pretty much up in the air. What we do know is that Daniel Kaluuya has once again been called upon by Peele to act his ass off. Plus, out-queer actresses Keke Palmer and Barbie Ferreira are attached to the project as well.

Standing out in Netflix’s upcoming selection is the queer drama Beauty, written by the MVP herself, Lena Waithe. Directed by Andrew Donsunmu, Beauty centers around Gracie Marie Bradley as a sensationally talented Black queer singer in the 1980s. One signed contract is all it would take for Beauty to walk into a brand new life, but the question becomes whether or not she can walk away from all that she knows – including her relationship with a total butch lesbian played by Aleyse Shannon. Sharon Stone, Joey Bada$$, Niecy Nash, and Giancarlo Esposito make up the rest of this star-studded cast.

As we unknowingly enter all that awaits us in 2022, these upcoming films make for a fine reminder that there’s always a reason to look at the bright side of things.