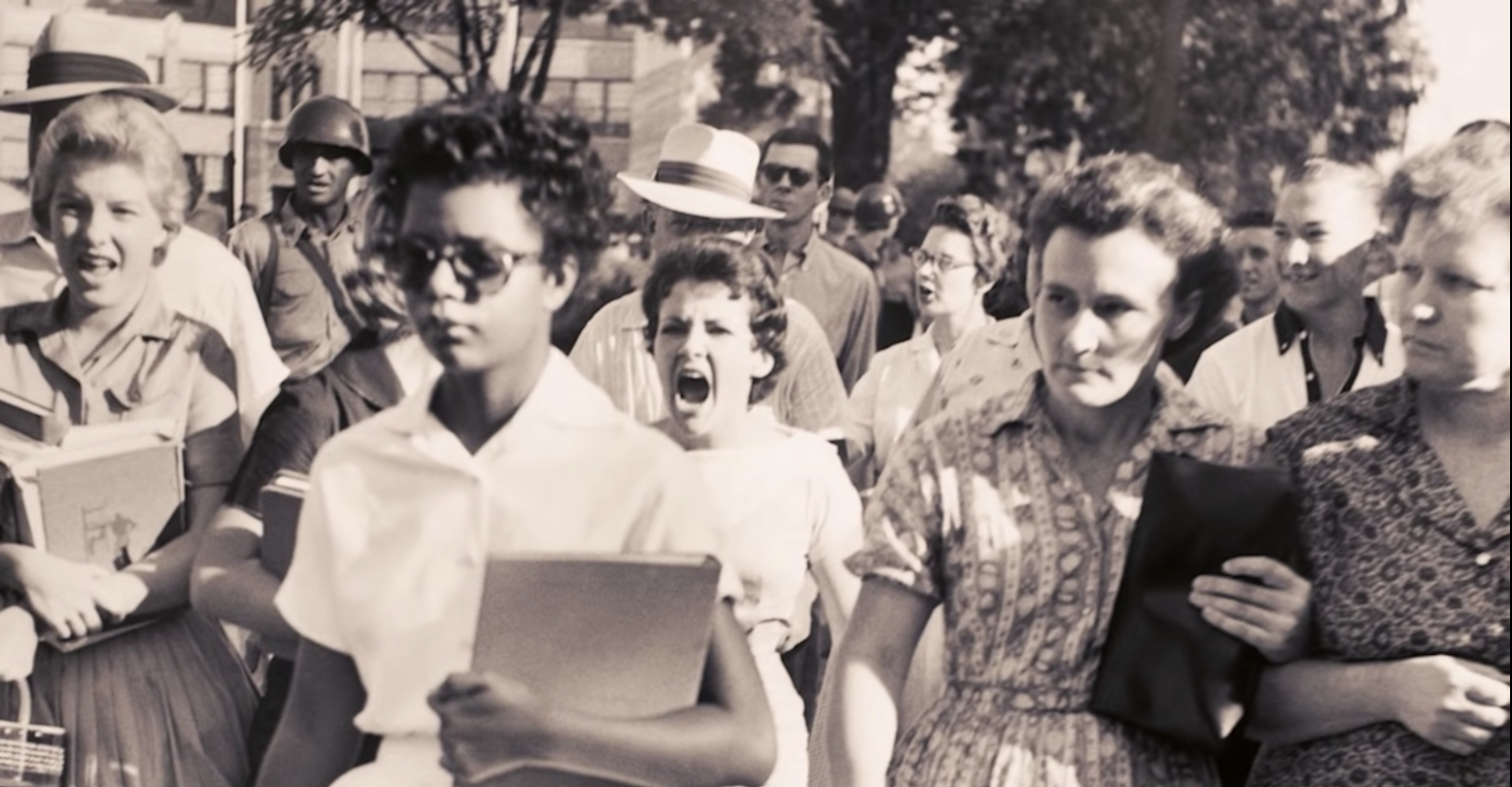 Eyes on the Prize: Hallowed Ground, the follow-up to the legendary 1987 civil rights documentary series, is currently streaming on HBOMax. The original 14 episode series Eyes on the Prize aired on PBS and shared stories and archival footage of the Civil Rights Movement from 1954-1985. Hallowed Ground will not only bring those stories to a new generation and incorporate more recent events, it will also weave queer narratives into the history of resistance.

In the words of the film’s director Sophia Nahli Allison, according to The Advocate: “These stories and these histories have been excluded from the larger narrative for so long. … It was really important to make sure people can identify how queerness, how trans folks, how Black women have been such a core foundation to these movements for Black liberation.”

Allison also identifies as queer and considers representation a personal matter. “It’s a violence to me not to incorporate these stories. We cannot allow them to continue to be erased or to not be a part of the narrative. … I feel a huge responsibility for making sure I’m always centering Black women and queer folks because we’ve been integral to the movement for Black liberation.”

True to her word, the documentary will feature several Black women, both queer and cis, past and present. Some of these include BLM co-founder Patrisse Cullors, #MeToo founder Tarana Burke, Audre Lorde, Marsha P. Johnson, Rosa Parks, and Anita Hill. Trans activist Ashlee Marie Preston is quoted referring to Black trans women as “the architects of resilience.”

The film will naturally cover the murders of George Floyd, Breonna Taylor, Ahmaud Arbery, and Trayvon Martin, and the subsequent resurgence in activism they sparked. But it also aims to demonstrate that in between the 60s and the recent BLM protest, Black activism never stopped.

In another act of defiant storytelling, Hallowed Ground goes as far as to break the bonds of reality and bring a spiritual aspect back into the history of Black struggle. Past martyrs and victims of violence are depicted as alive and in the company of the spirits of earth, fire, water and air. The film’s co-writer Lenelle Moïse calls these moments “visual reparations.”

Allison explains further: “I wanted to incorporate elements of surrealism with these legendary stories and with these monumental stories that have really shifted us as a people and a culture and find a healing way to spend time with them, rather than it being something that was based in trauma, but how do we incorporate the spiritual elements that have guided us through these kinds of histories.”

Those featured in the film are ultimately asked what the “prize” means to them. As far as Allison is concerned, “the prize is the freedom to exist in all our truths.”

Eyes on the Prize: Hallowed Ground is now streaming on HBOMax, where you can also catch the first half of the original 1987 series.