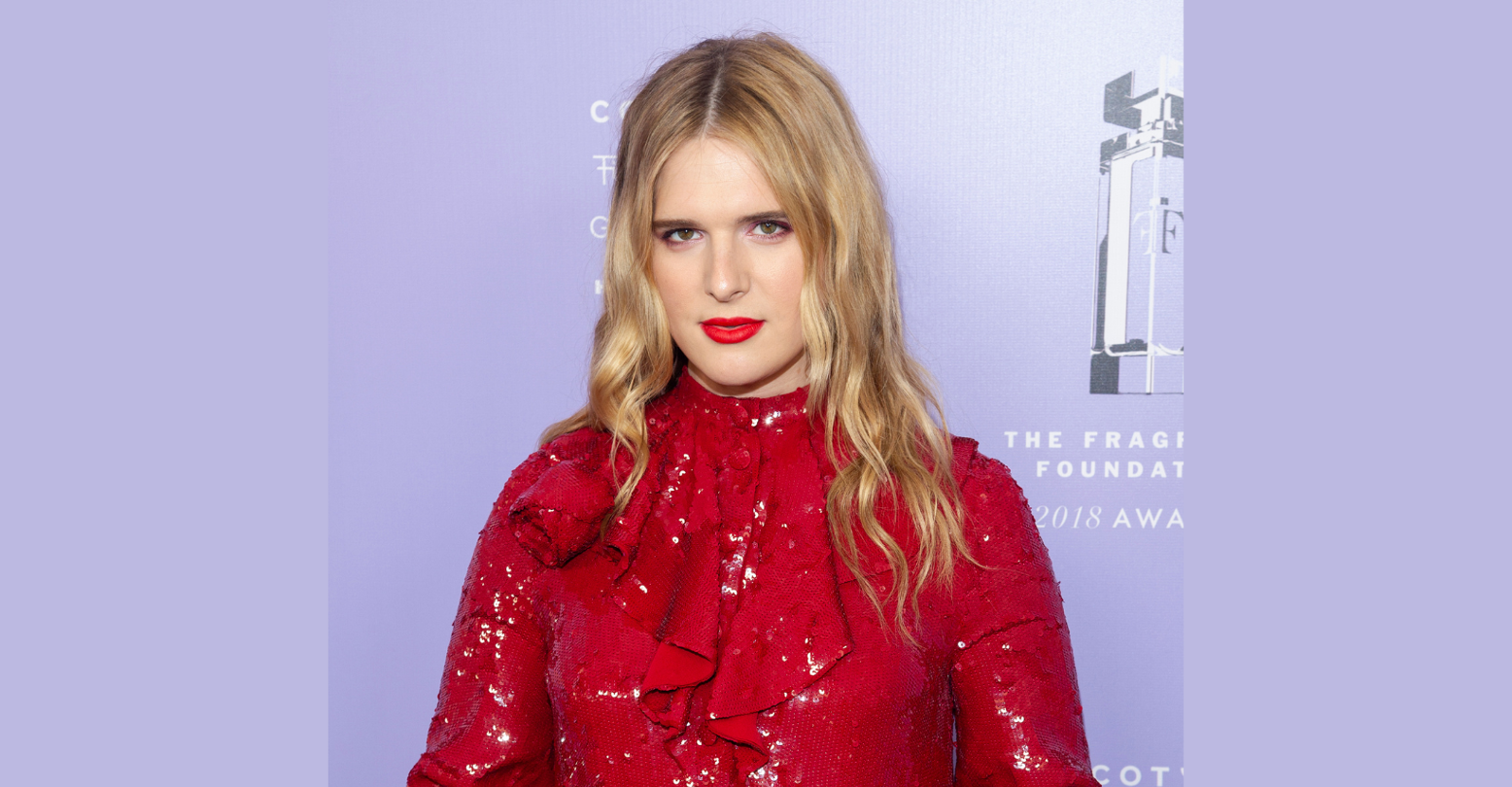 Variety just announced that trans model and performer Hari Nef has been cast in the Margot Robbie-starring, Greta Gerwig-directed upcoming Barbie movie. After a cameo in the recent “Sex and the City” continuation series “And Just Like That,” Nef has returned to her acting roots after taking a brief hiatus. We don’t know what role she’ll be playing as of yet, but we do know she joins an already impressive cast, including Ryan Gosling, Kate McKinnon, America Ferrera, Simu Liu and Will Ferrell.

Will Barbie be a feminist film that takes this observation to heart? With indie favorite Gerwig directly, it’s likely. Nef also explained the problematic expectation placed on her as an out-trans performer in Hollywood, saying: “If I get too glam and polished and pretty, people are like, ‘Hari, why aren’t you speaking up about issues?’ And if I start speaking up about issues, people are like, ‘Why can’t you just be an actress?’”

Hopefully this new role will allow Nef to continue to shine and bring her signature comic timing to whatever role she plays.