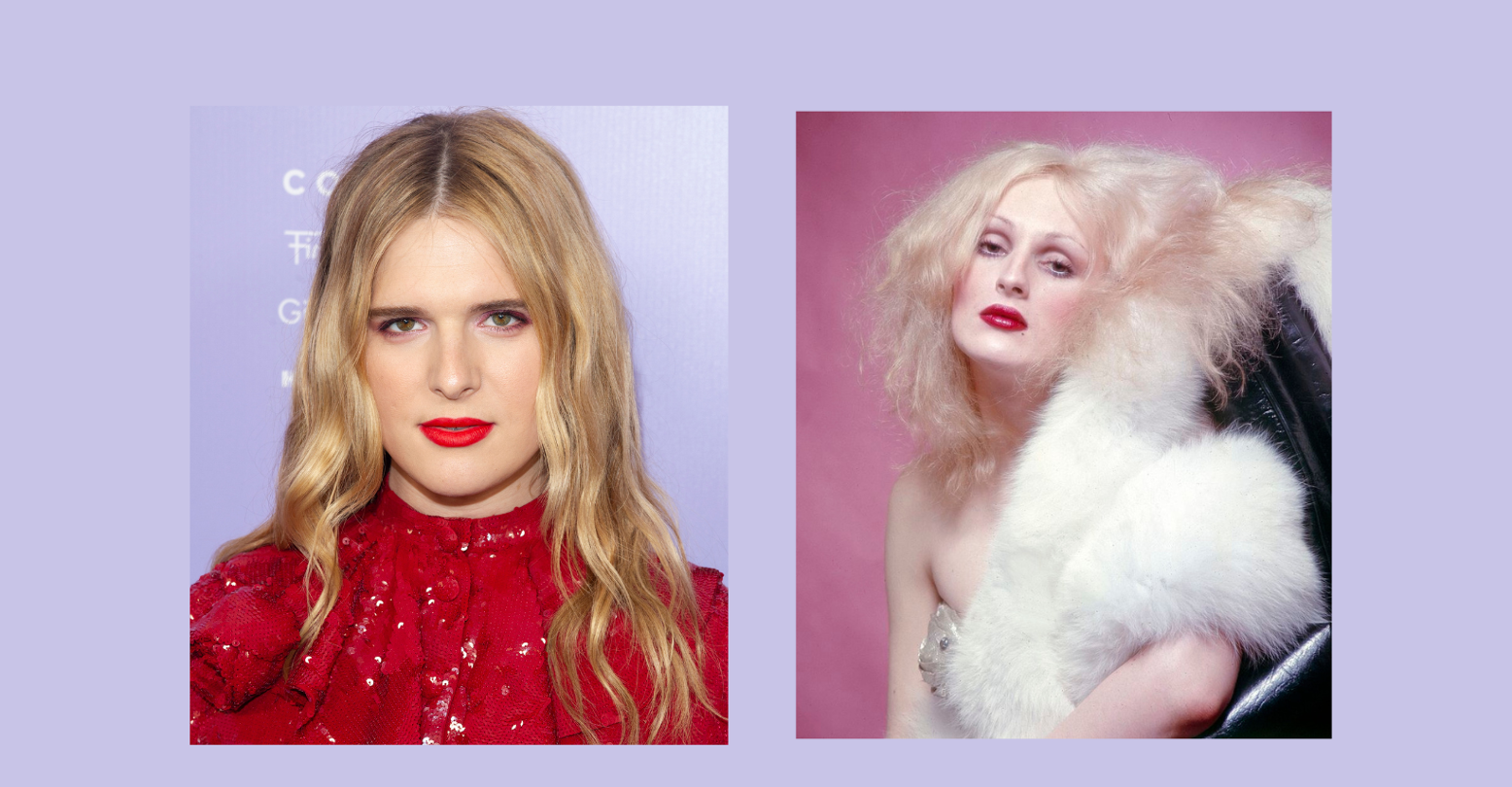 Sound the alarm, because this is big news.

If you’ve been following Hari Nef’s career for any amount of time, you’ve probably been wondering where the iconic trans actress, model, and influencer has been these past few years. The answer is: busy. Like, extremely busy. Not only has Nef been tapped for roles in Greta Gerwig’s upcoming Barbie movie and Sam Levinson’s “The Idol,” she’s just scored the lead role in a Candy Darling biopic penned by “Transparent” writer Stephanie Kornick and executive produced by Zachary Drucker.

this is the absolute honor of my Life https://t.co/8XR9bJ5eRa

Nef is no stranger to playing trans figures of the past: in “Transparent,” Nef scored her first acting role as Gittel, a trans woman in Magnus Hirshfeld’s circle in pre-Weimar Germany. In flashbacks, we learn that when she refused to leave her country, her sister went without her, leaving Gittel to die in a country that’s quickly becoming Nazi-fied. Nef has tapped into her Jewish roots in several screen roles since, notably in the most recent season of “The Marvelous Mrs. Maisel,” where she portrays Midge Maisel’s toughest critic, and in “And Just Like That,” where she plays the trans rabbi who gives Charlotte her impromptu bar mitzvah.

As to the Candy biopic, it’s looking like the film will be a straightforward retelling of the trans beauty queen and actress’s rise from being a Long Island teen slaying in beauty pageants to becoming ensconced in the heady, artistically charged atmosphere of the Lower East Side in the 60s and 70s.

“The dream was always to play Candy, and it is the honor of my life to get the chance to do it,” Nef told Deadline. “Candy bridged the gap between her dreams and a reality stacked so consummately against her—a transsexual glamour girl and indie icon reigning over Warhol’s Manhattan and Nixon’s America. She burned fast, and bright. More than anything, she wanted to be taken seriously as an actress. She taught girls like me how to dream—perhaps even how to be at all. She’s the blueprint.”