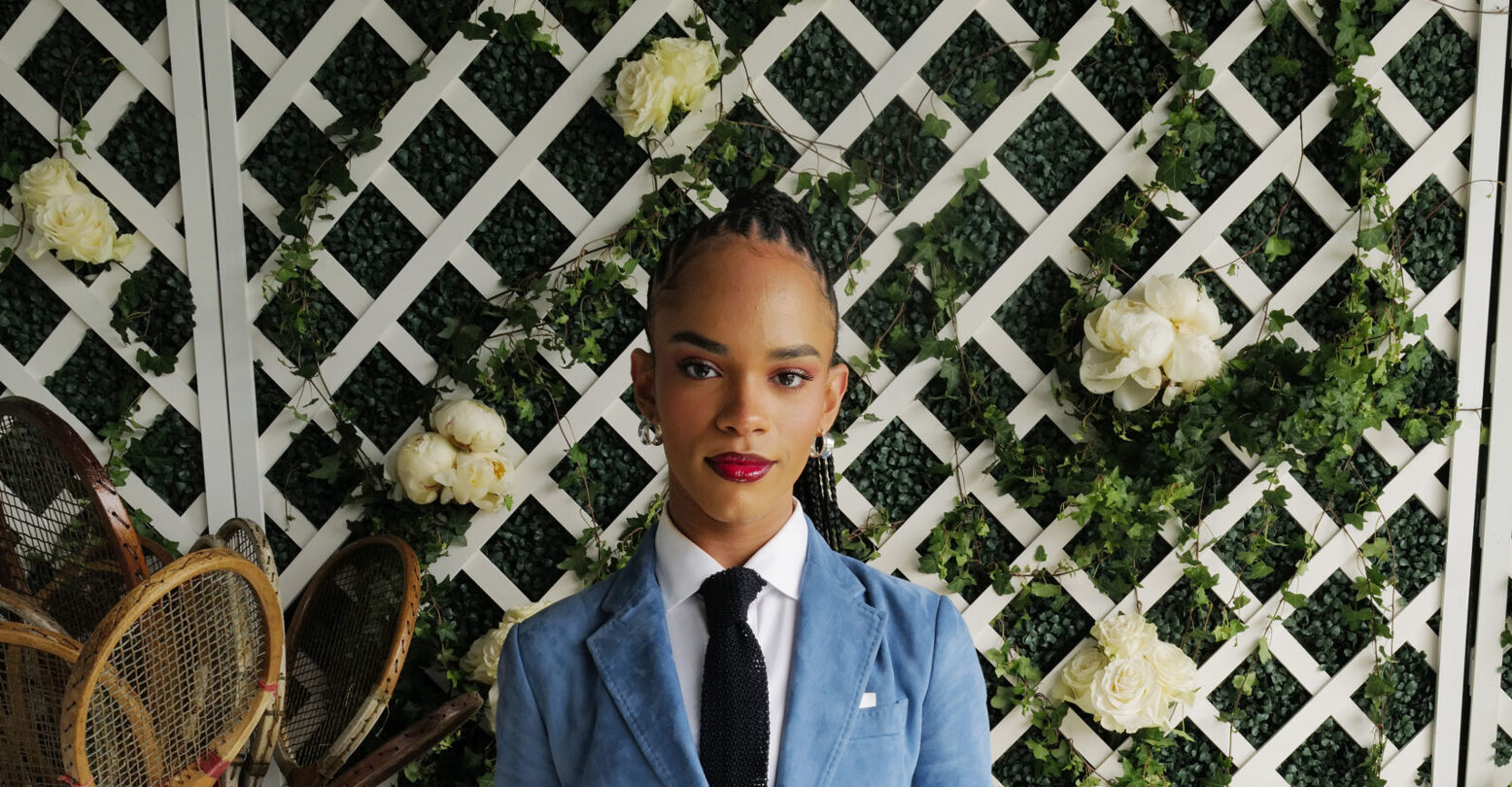 After dazzling in Heartstopper Yasmin Finney has her eyes set on a certain role, being a Bond girl. In an interview with British newspaper The Mirror, Finney stated that she “would love to be a trans Bond girl or just a Bond girl in general. I love James Bond”.

The James Bond franchise is an iconic and ongoing collection of films centered on the life, missions, and relationships of MI6 Agent James Bond a.k.a. 007. With different actors taking on the role of the famous secret agent, the last being Daniel Craig, the film has also featured numerous actresses as “Bond girls”.

Entering into the famed pantheon of “Bond girls” was typically seen as a high-profile opportunity for many actresses. Award-winning and high paid actresses Halle Berry, Michelle Yeoh, Teri Hatcher, and Kim Basinger all saw their profile rise after being featured in a Bond film.

And while there are plenty of on-screen challenges with the portrayal of women in Bond films, more actresses are entering into the chic spy franchise with more holistically developed roles. Actresses such as Naomie Harris, Eva Green, Ana de Armas, and Lashana Lynch have played pivotal roles within the film series and have increased their acting profile along the way.

However, some actresses, like Caroline Cossey, may not have left with the same level of profile. Cossey appeared in the 1981 Bond film For Your Eyes Only and was consequently out as trans by a British tabloid New of the World. Still, Cossey persevered, experiencing a successful modeling career and became an inspiration to many, including Finney.

But the world is changing and Finney has made note of that.

“I’m still gagged that I’m a person that gets to be the first positive representation [of trans people] in the UK media”, Finney stated in The Mirror. “Elle is such a beautiful character. She’s so confident and self-assured at such as young age. I don’t think I’ve ever seen that on screen. I’m hoping that everything I do with the representation that I’m giving people, they can see themselves represented, and they can see a positive side being a queer person.”

The young actress made waves as Elle Argent in Netflix’s Heartstopper, a British queer coming-of-age love story. Finney found parallels to her own existence in the form of trans teen Elle.

While fine-tuning her acting dreams, Finney documented her life as Black trans teen on TikTok. Paired with her local acting experience, Finney was eventually cast in Billy Porter’s Anything’s Possible. While she had to pull out of filming due to work visa issues, Finney still brought to life the character of Elle in Heartstopper. And she’ll be bringing to life the character of Rose in the next season of Doctor Who, the companion to the new Doctor (played by Sex Education star Ncuti Gatwa).

We have no doubt that Finney will continue to make waves in the entertainment industry and will be keeping our fingers crossed for her feature in a future Bond film.