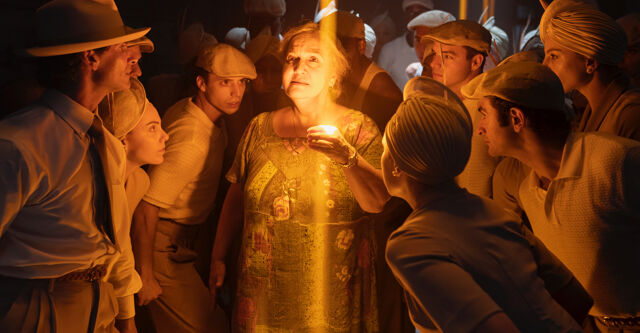 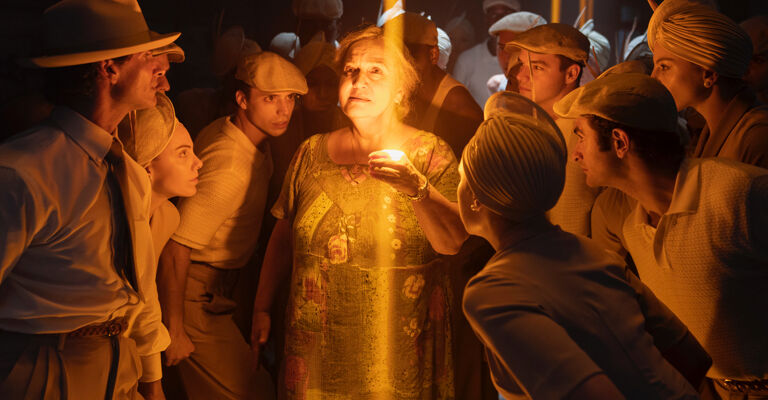 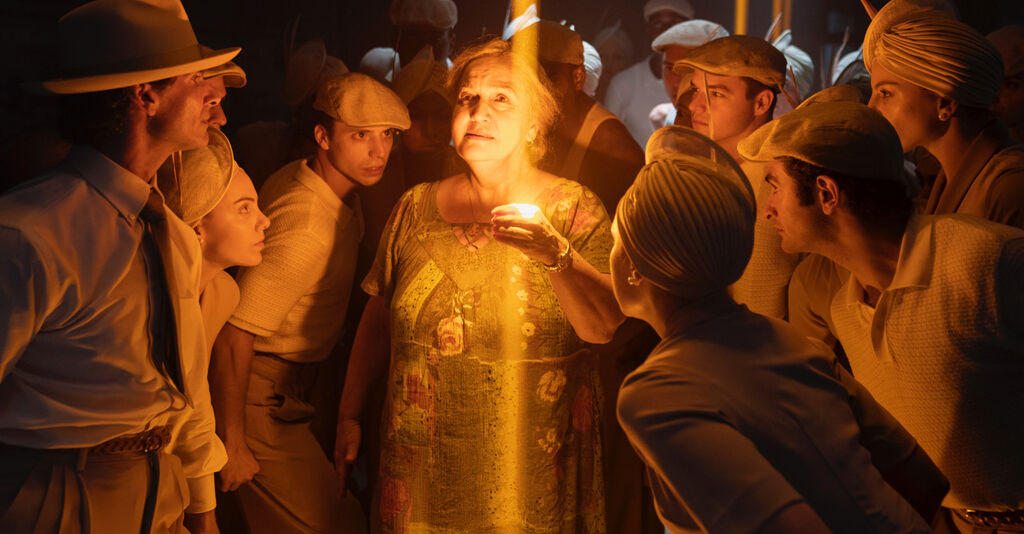 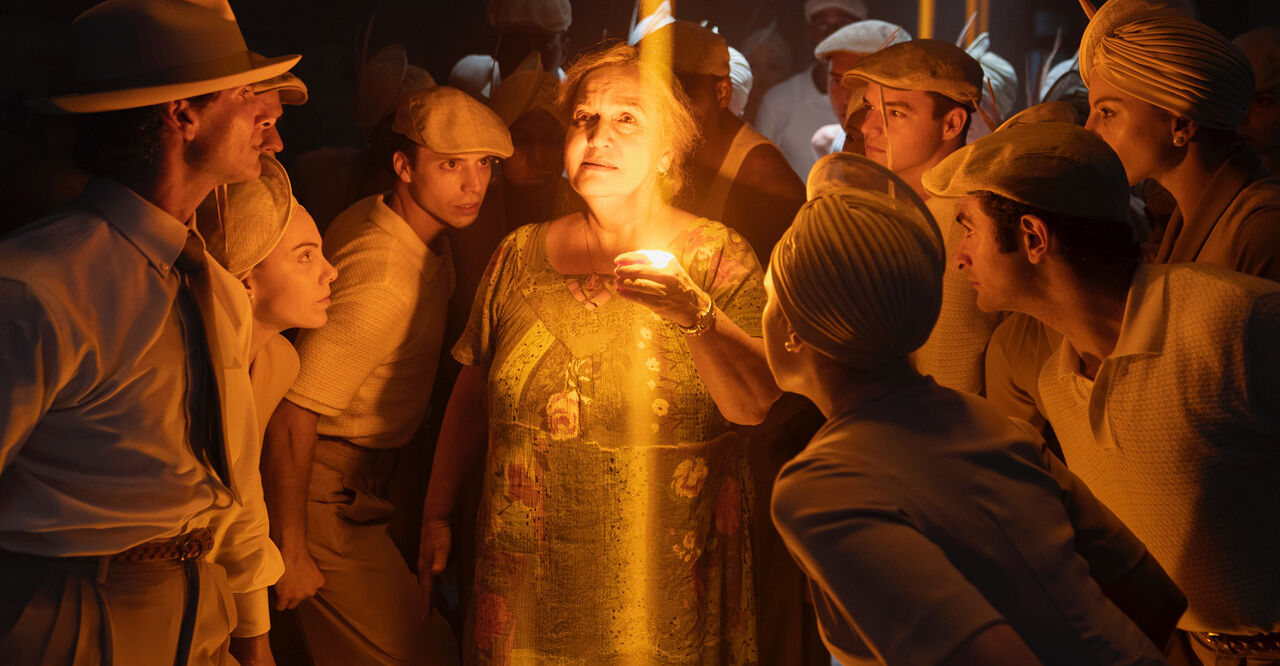 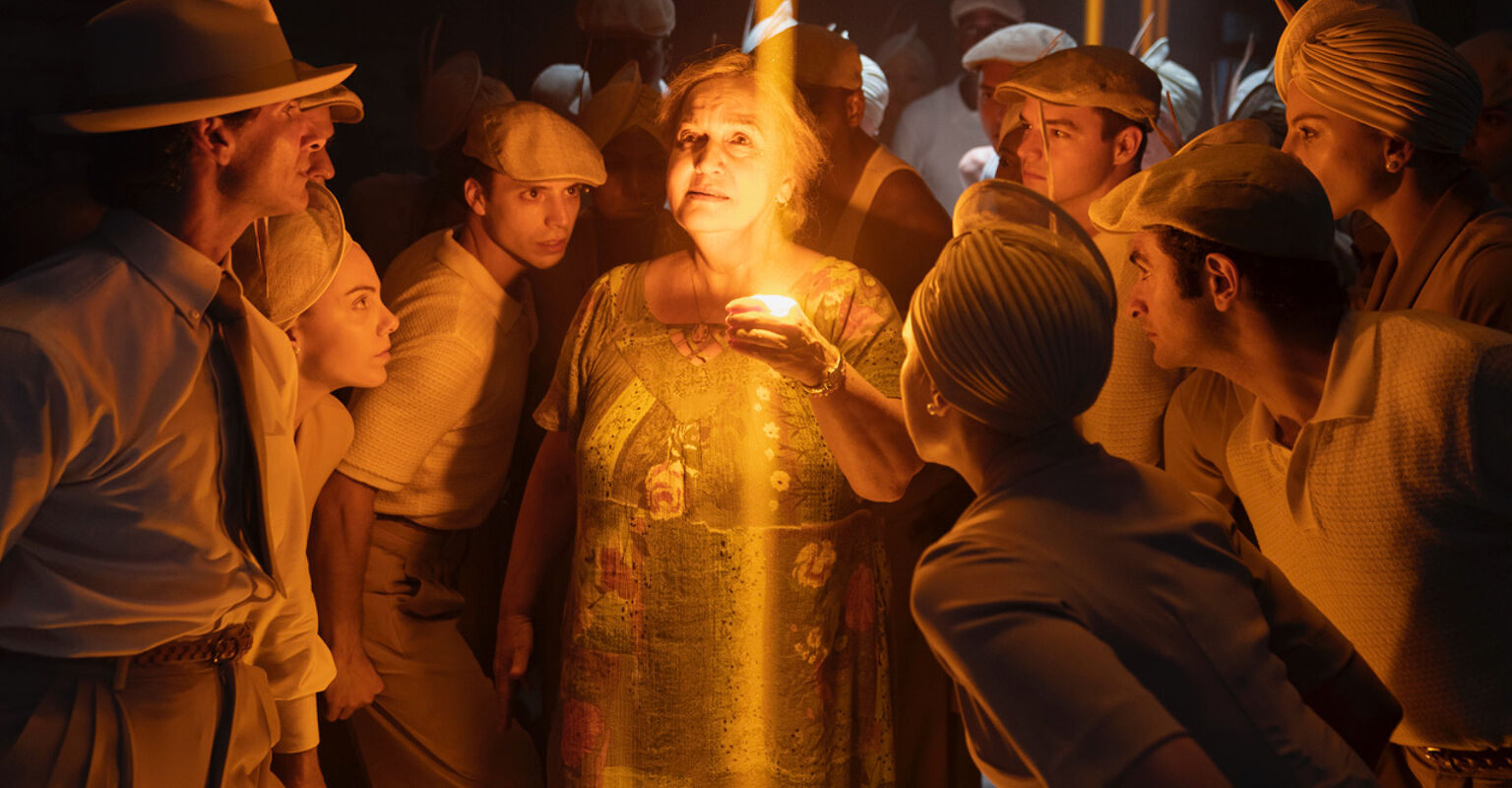 The film adaptation of Lin Manuel-Miranda’s In the Heights, which premiered in theaters this weekend, was a long time coming—mostly because it was delayed for a year due to COVID. But there are many people in the Latinx community who have been waiting even longer for a movie like this. Said Leslie Grace, the actress who portrays Nina in the film, “I didn’t realize until making this movie that I didn’t really get to see myself or people that look like my siblings—that are darker than me—on screen. I didn’t realize how that affected the limitations I’d put on myself being someone who wanted to be an artist.” But now that In The Heights has finally premiered, many Latinx viewers who had hoped they would see themselves on screen are still waiting.

Between the colorism & the kids bop rapping, it’s a no for me.

In particular, the film has received backlash for its lack of darker-skinned actors among the leading cast, despite taking place in Washington Heights, NY where a significant Afro-Latinx population resides. In a now-viral video interview, The Root’s Felice León raised this discrepancy with the film’s director, Jon M. Chu.

He responded, “That was something that we talked about and that I needed to be educated about. In the end, when we were looking at the cast, we tried to get the people who were best for those roles…But I think that’s a really good conversation to have.”

Chu also pointed out the number of black actors in the background cast. León responded, “Those are roles that historically we’ve been able to fill. We’ve been able to be the dancers, we’ve been able to be in the hair salons and you know this and that, but a lead? That’s the breakthrough.” Chu has faced similar criticism over the largely East Asian cast of his prior film Crazy Rich Asians, and the stage version of In the Heights has also been called out for “whitewashing” in the past.

Later on in the interview, Melissa Barrera (who portrays Vanessa in the film) echoed the director’s reasoning for the casting decisions while adding, “In the audition process, which was a long audition process, there were a lot of Afro-Latinos there, a lot of darker-skinned people, and I think they were looking for just the right people for the roles.” This fact that there were many opportunities to cast Afro-Latinos throughout the “long” audition process sparked an outpouring of frustration on social media.

In The Heights got dragged to hell and back and I’m here for it. pic.twitter.com/EUPB3mJcpW

So In The Heights is basically 50 Shades of beige?

Wait, I just realized #Cruella had more black people in it than #InTheHeights. LOL, good night.

Many people who’ve criticized @intheheights haven’t seen it. And imply that they won’t.

The movie failed to give darker-skinned Latinos lead roles & yet it got so many other things right.

So watch & demand better, but don’t destroy it unless you’d rather be stuck w/Enchanted 2.

In response to the backlash over the weekend, he has since issued an apology on Twitter, with a pledge to “do better.”