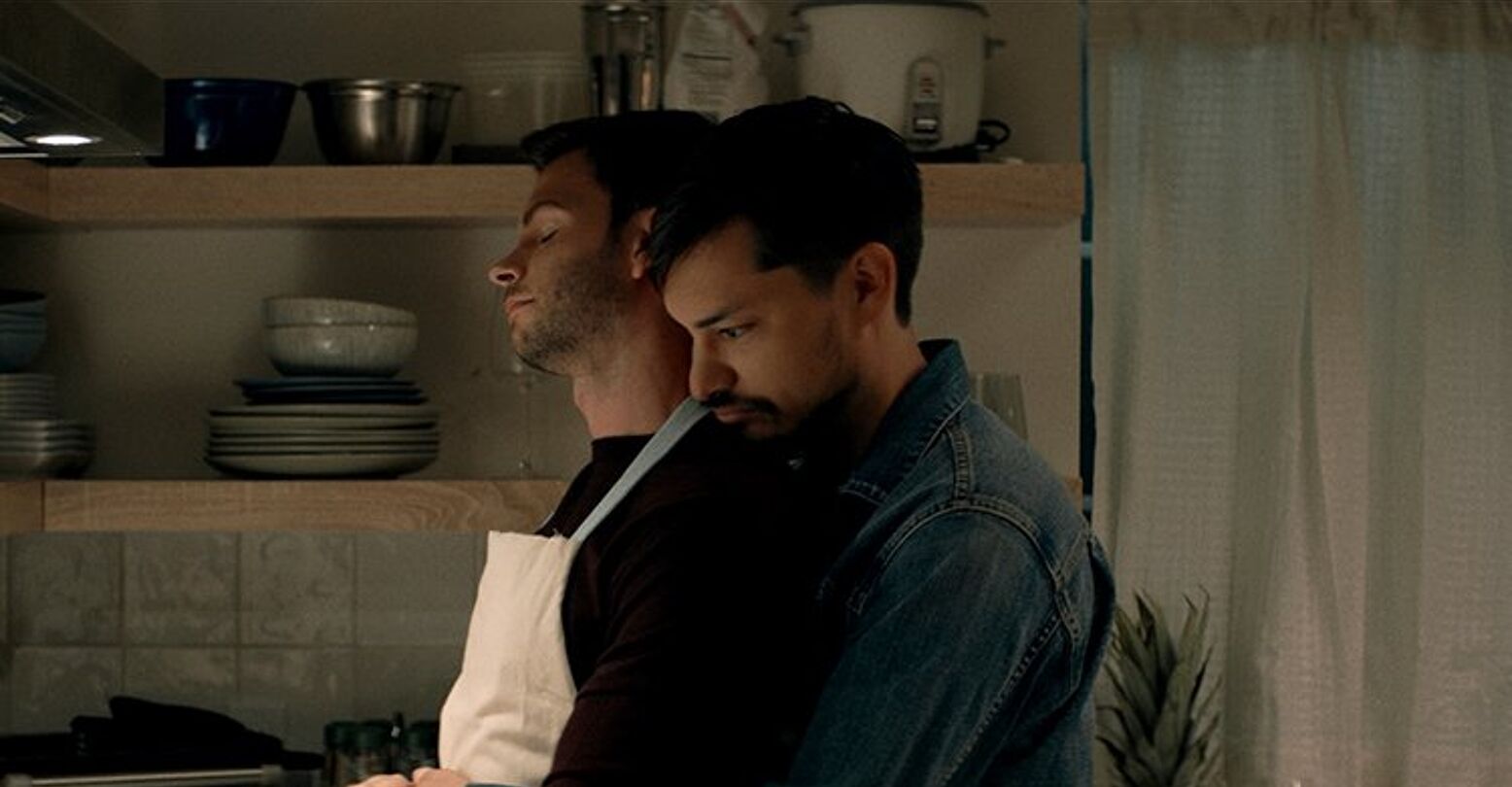 There’s nothing scarier than your own mind turning against you. Director Addison Heimann proves that in his new queer horror film Hypochondriac, which premiered this year at SXSW.

Hypochondriac follows Will (Zach Villa), a gay Hispanic man whose mental health takes a nosedive in a monstrous way. He spirals into paranoia, convinced something is wrong with his body and that a supernatural creature is hunting him. Sound scary? It’s even scarier to live it — the film is inspired by Heimann’s own history with mental illness.

“So basically my mom’s bipolar,” Heimann told The Advocate. “And in the winter, Christmastime of 2018, I went home. I was staying with her the whole time, and she was in a pretty bad episode.” While there, Heimann started feeling physically ill — dizziness, nausea, full-body tingles — and the feeling lasted even after he left. “So I just had to do the smartest thing: I visited Dr. Google. And Dr. Google, oh, she told me that I was dying of ALS,” he said.

In actuality, Heimann was living with undiagnosed OCD, specifically intrusive thoughts and hypochondria. As if things weren’t bad enough, Heimann was also dealing with real-life injuries: a repetitive strain injury in both arms and a leg injury, both of which he sustained trying to prove to himself that his body wasn’t failing him.

“I really give [my intrusive thoughts] power by making them real,” Heimann said, an experience that he poured into the screenplay for Hypochondriac.

In the movie, Will meets with plenty of medical professionals, all of whom dismiss his mental illness. Once again, this is based on Heimann’s own life.

“A lot of these doctors are based on actual doctors that I saw,” he said. “When you potentially can say it’s anxiety, you’re not listened to.”

Even his father was dismissive of his mental illness, telling Heimann that it was all in his head — which may technically be true, but misses the point. “I’m like, ‘That’s not helpful to me. It’s not helpful! It feels real, it doesn’t matter if it’s in my mind because it feels real,” Heimann said.

The film isn’t just horror. One of its brighter points is the relationship between Will and his boyfriend, Luke (Devon Graye). The two have killer chemistry, and their queerness, though not central to the plot, is on full display. It’s a great example of representation that moves beyond queerness on a surface level — these characters may be queer, but it’s not everything about them.

“As a queer person, and especially moving forward after my mental breakdown, all the stories I want to tell are just queer genre stories that explore mental health — that’s kind of my bag,” Heimann said.

No spoilers, but Heimann sees the film’s ending as hopeful. “I need these characters to be OK, especially when I’m really talking about me, because I’m OK,” he said. “My hypochondria has not gone away. But with a therapist and my aunt who’s a doctor, thank God I’m able to at least piece together some semblance of a happy-ish life. […] I think [that’s] the whole point of the ending.”