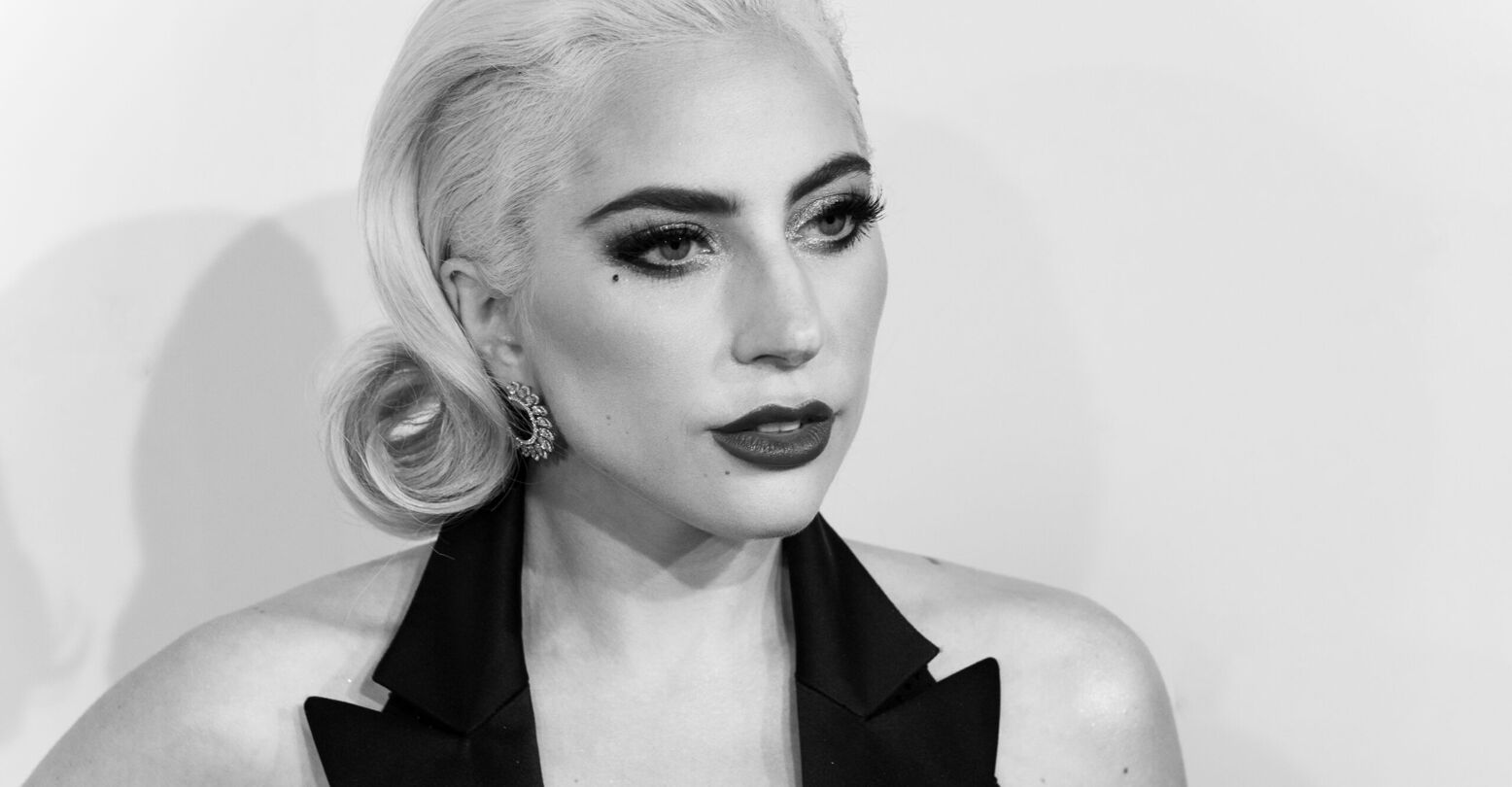 Given the critical and commercial success of 2019’s Joker—which is the highest-grossing R-rated film and the most Oscar-nominated comic book adaptation—it is no surprise that director Todd Phillips and lead actor Joaquin Phoenix are returning for a sequel. What is surprising is that Lady Gaga is in talks to join them, according to The Hollywood Reporter.

Because Warner Bros. has not yet closed a deal with Lady Gaga, details are scant on the nature of her potential involvement. But it is highly speculated that she will be portraying Joker’s accomplice, Harley Quinn.

Last week, Todd Philips unveiled the title of the sequel as Joker 2: Folie à deux. The title refers to a medical condition in which two or more people experience the same mental illness. Harley Quinn would make sense in that respect, as she and the Joker regularly enable and embolden each other in their criminal acts.

Harley Quinn, who started as the Joker’s psychiatrist before becoming his accomplice, is one of the more famous queer characters in comics media. HBOMax’s adult-oriented Harley Quinn animated series (and its companion comic book miniseries) in particular explores the character’s relationship with fellow (somewhat reformed) supervillain Poison Ivy. While Margot Robbie plays the character in DCEU films like Suicide Squad, the Joker films take place in a separate universe, leaving the role open for Gaga.

Whoever Lady Gaga ends up portraying, fans are already salivating at the prospect of her signing on to a Joker sequel.

it’s so funny that joker was THE movie for straight men and now the sequel is a musical starring Lady Gaga…this is the biggest yassification in cinematic history 😭 #Joker2 https://t.co/dl7reJ8p0F

And in case Lady Gaga portraying a bisexual comic character wasn’t queer enough, the sequel is also being described as a musical. Lady Gaga earned two Oscar nods following her last collaboration with Todd Phillips in 2018’s A Star Is Born—Best Actress and Best Song, which she won.

And if you ask us, a musical film based around a supervillainous criminal mastermind seems like the obvious next step. We’ll be on tenterhooks with the rest of the little monsters, waiting for more news on this front.