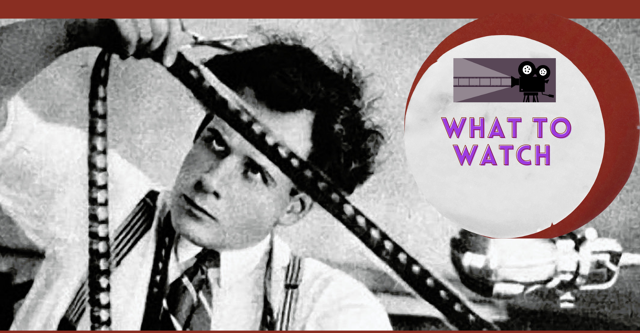 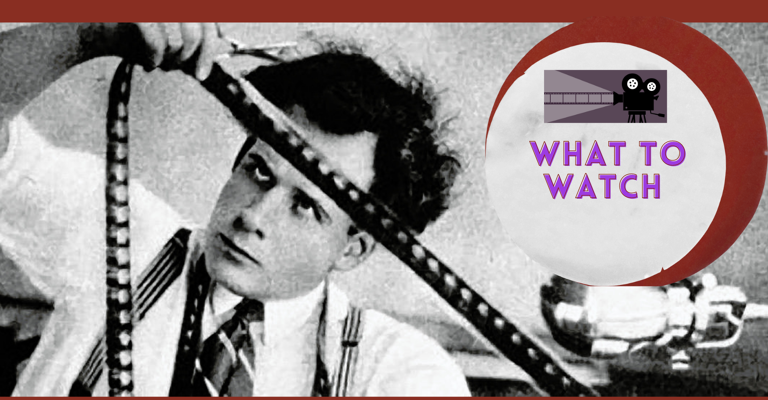 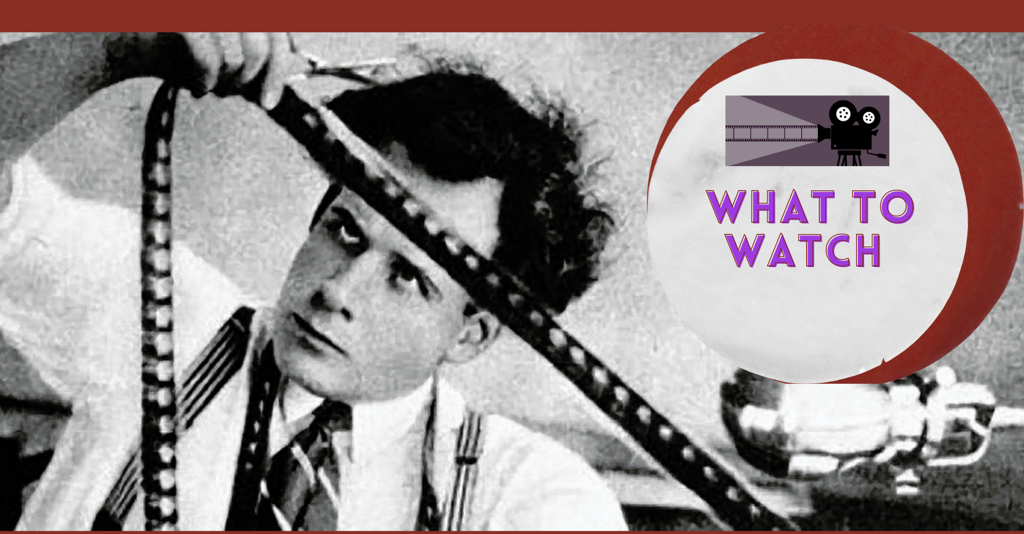 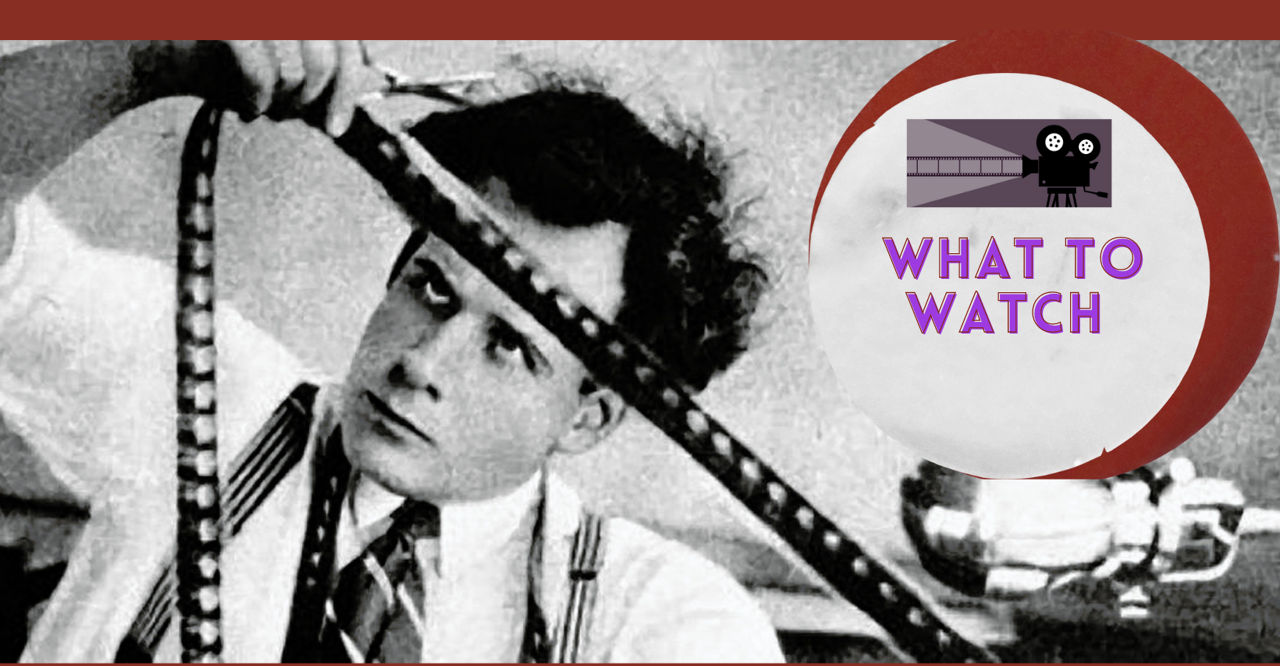 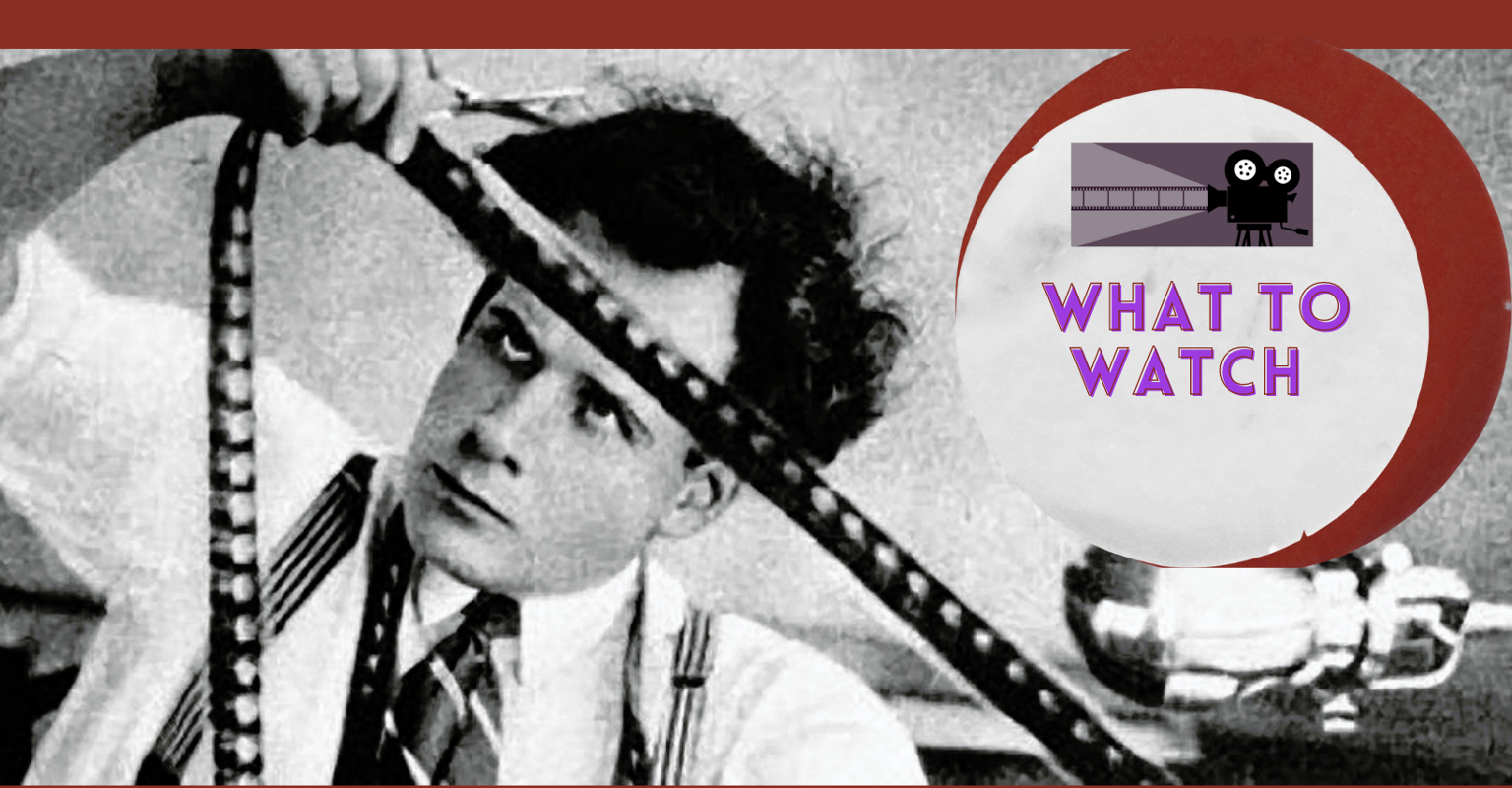 Have you ever found yourself at the end of a long work week thinking, “hey, I don’t know what the hell I want to watch right now!”

If so, fear not: I’m here to help you figure that shit out. As someone who has seen nearly every TV show, movie, and gay piece of media in existence (life’s goal) I’ve got you covered. So whether you’re a dyed-in-the-wool cinephile or a sci-fi nerd or someone who loves the “The Good Wife/Fight” franchise, don’t worry. I live to recommend! Welcome to “Watch It!”

If you’re looking for romance…

Just when you think you’re out, the Criterion Channel pulls you back in with amazing cinematic selections. This month, Criterion is zeroing in on New York stories by featuring films that are quintessentially NYC. But while you might make a beeline for classics like Panic in Needle Park and The Apartment, don’t miss out on the less-seen gems on offer like Frank Simon’s documentary The Queen, about trans women and drag queens competing in a 1960s beauty pageant.

But my favorites on the list? Simple: King Vidor’s 1928 masterpiece The Crowd, about the false promise of the American Dream, and Vincente Minnelli’s wartime romance The Clock. Both films feature stunning shots of the city while narrowing in on the smaller, intimate stories of ordinary men and women falling in love against the chaotic backdrop of Manhattan. Don’t miss Judy Garland’s beautiful performance in The Clock as a lovestruck woman who marries a G.I. (Robert Walker) on leave without knowing whether or not he’ll come back to her alive. Garland and Minnelli first met (and started dating) on the set of the 1940 Rooney-Garland musical Strike Up the Band five years earlier. And even though it’s not a musical, The Clock represents one of their most swoon-worthy collaborations.

Watch The Crowd and The Clock on the Criterion Channel.

If you want intrigue…

It could have gone badly: very, very badly. But I have the good fortune to announce that the Martin Short- Steve Martin- Selena Gomez vehicle Only Murders in the Building is a charming property indeed. Short is in rare form as an extremely gay-coded Broadway producer looking to score his next hit (a murder podcast about the building he lives in, co-hosted by Martin and Gomez) with the help of financial backer…Nathan Lane? Yup. It’s a cutesy murder mystery that’s actually gripping and carries a nice balance of laughs and genuine suspense. And while Short and Martin are truly giving their all, it’s Selena Gomez who truly glues it all together here, delivering each deadpan with an unexpectedly sharp comic timing. Get it, Selena!

Watch Only Murders in the Building on Hulu.

If you simply want respite from boredom…

Do you want a show that literally just never ends, and you’re sick of NCI, L&O, and Grey’s Anatomy? Well guess what, I do too! It’s comforting to have a show that you know will simply deliver, night after night, week after week.

Which is why I’m taking this moment to rewatch not only Breaking Bad, but another longform classic, HBO’s 2001 miniseries Band of Brothers. Breaking Bad holds up particularly well, even if it tends to get bleaker as the seasons roll on. Band of Brothers, while bleak, is at its core a hopeful story about a brutal war. And both shows, dealing with the world of men, lies, and grit, have their fair share of homoerotic moments.

Watch Breaking Bad on Netflix and Band of Brothers on HBO and HBOMax.

If you’re in a silly mood…

Sometimes, you just want something deeply and desperately silly to take your mind off, oh, I don’t know the end of the world. Which is why I opt, in my silliest moments, for childhood classics like The Fairly Oddparents. Do you remember this show? It’s about a kid named Timmy who scores two fairy godparents who send him into all kinds of shenanigans. Including some gender shenanigans. If you’re wondering why this all sounds so familiar, it’s because Lil Nas X recently directly referenced the episode where Cosmo, the male fairy, becomes pregnant with a baby.  I’m telling you, this show is ahead of its time! In fact, there’s a whole TikTok theory floating around regarding Timmy’s assigned gender at birth…

Watch The Fairly Oddparents on Paramount Plus.

If you love waiting around in suspense…

Listen, if you’re one of those people who can deal with waiting an entire week between episodes of your favorite shows…power to you. I’m not like that, and I find it utterly barbaric that American Crime Story: Impeachment is something that will slowly unfold week-by-week rather than a single, binge-able 12-episode drop. But does that mean I’m not going to watch it? Please. Who the hell do you think you’re talking to! Wild horses could not tear me away from Sarah Paulson’s unrecognizable Linda Tripp, and I’m guessing you feel the same way.

Watch the first and so far only (ugh) episode of American Crime Story: Impeachment on the FX app. Or borrow someone’s cable login?  Your mom’s perhaps?

It won’t be long before The Matrix Resurrections is upon us. What does that mean? It’s time to brush up on your Matrix viewing! Luckily for you, all three films are streaming on HBOMax, because HBO is looking out for the gworls, unlike SOME people!