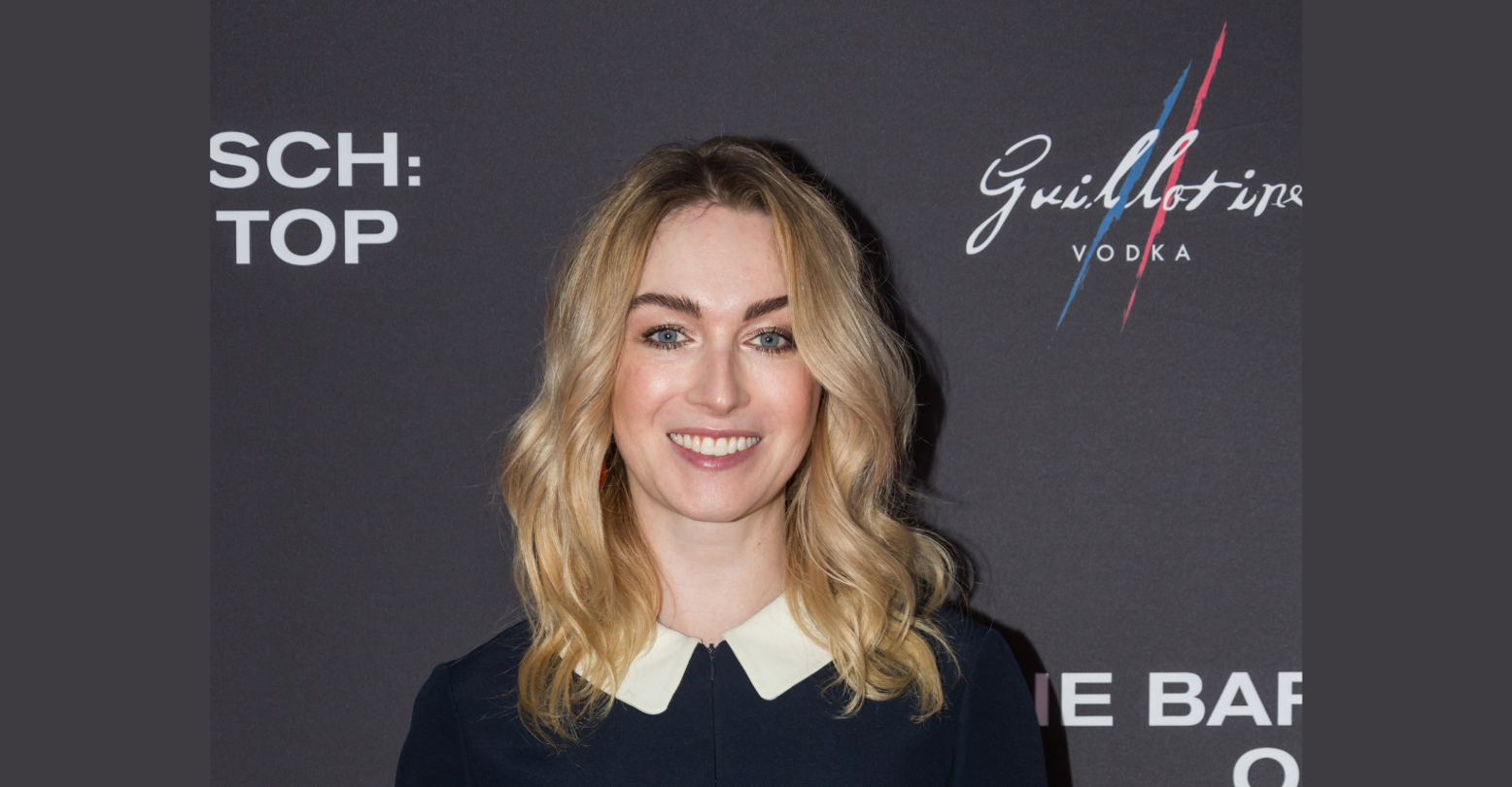 Ladies and Gentleman, we have our new Pinhead: the classic Clive Barker franchise Hellraiser is due for a revival thanks to a new Hulu-Spyglass pictures reboot directed by David Bruckner. Today, news surfaced that Sense8 star Jamie Clayton is confirmed to play the Hell Priest herself. That’s right: Clayton will play Pinhead, the leader of the cenobites in search of pain and pleasure while staying true to a personal code of honor.

Clive Barker himself has also signed on to produce the film, to the excitement of everyone involved.

“Next year marks the 35th anniversary since Hellraiser first haunted our dreams. It’s only fitting to come full circle in collaborating with Clive, the original creator and master of visionary horror. We look forward to working with our partners at Hulu in bringing this unique take on the original to new audiences.”

We can’t wait, either. While the original films are definite classics, a lot remains unexplored with regard to Pinhead’s gender identity. Others have commented on Pinhead’s seminal place in the horror canon as a genderqueer, somewhat trans-presenting anti-hero. Back in the day (two months ago, what is time?) we got the news that the casting office actually called drag legend Gottmik after seeing the queen’s jaw-dropping Pinhead look in Season 13 of RuPaul’s Drag Race.

Sadly, it was not to be. However, casting Jamie Clayton as the She-nobite in charge is also pretty damn inspired. If Clayton brings even half the intelligence, sensitivity, brilliance to the role as she’s known for, this reboot may easily top the original. At the very least, let’s hope the new film can make some of the unspoken queerness of the franchise explicit.