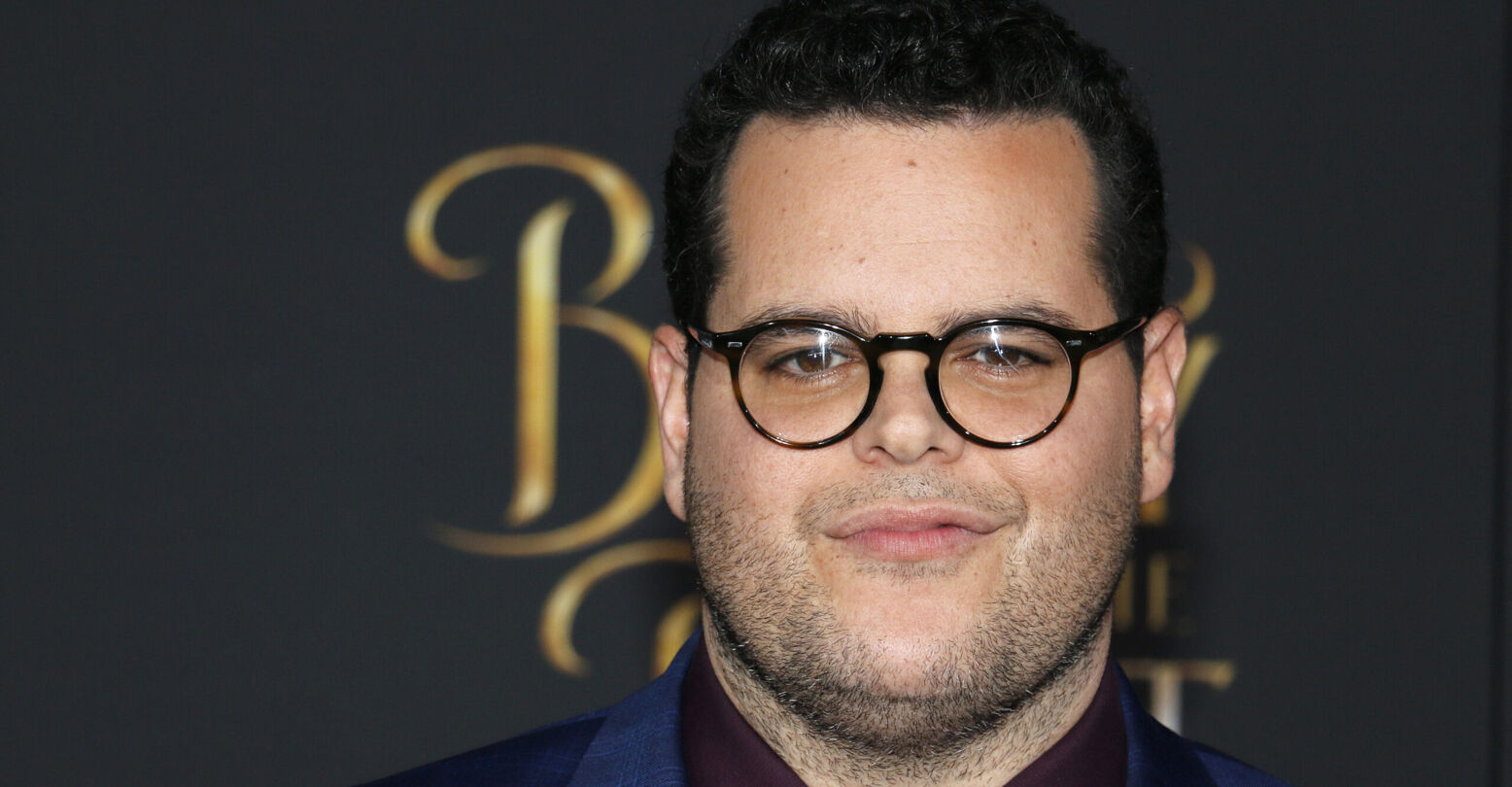 In 2017, Disney released their live-action rendition of the 1991 classic Beauty and the Beast. The film garnered a lot of attention with its star-studded cast, a Disney-appropriate budget of $255 million, and the classic repurposed Alan Menken/Howard Ashman soundtrack.

With so much buzz and attention already, queer fans of the film were nothing less than excited to hear that there would be an “exclusively gay moment” according to the film director Bill Condon regarding the character Le Fou, the lovable, pining sidekick to the villain Gaston. To have queer representation in such a large franchise, in a big-budget film—not to mention an adaptation of a childhood classic—was an important and necessary step to take. Unfortunately, the film missed the mark and underdelivered on the expectations set. Even Josh Gad, who played Le Fou, states that the film failed to meet the standards they had set for themselves.

In a recent interview with the Independent, Gad expressed his discontent with how the moment was handled. “We didn’t go far enough to say, ‘Look how brave we are.’ My regret in what happened is that it became ‘Disney’s first explicitly gay moment’ and it was never intended to be that. It was never intended to be a moment that we should laud ourselves for because frankly, I don’t think we did justice to what a real gay character in a Disney film should be.”

The moment in question is where Le Fou is dancing with a man at the end of the film. A moment so brief that if you blinked, you would have missed it. In an interview with Attitude at the time, Condon stated, “It’s somebody who’s just realizing that he has these feelings. And Josh makes something really subtle and delicious out of it. And that’s what has its payoff at the end, which I don’t want to give away. But it is a nice, exclusively gay moment in a Disney movie.” Condon eventually went back on his remarks stating that the comment was “overblown”.

Gad continued, “everybody deserves an opportunity to see themselves on screen, and I don’t think we’ve done enough — and I certainly haven’t done enough to do that.”