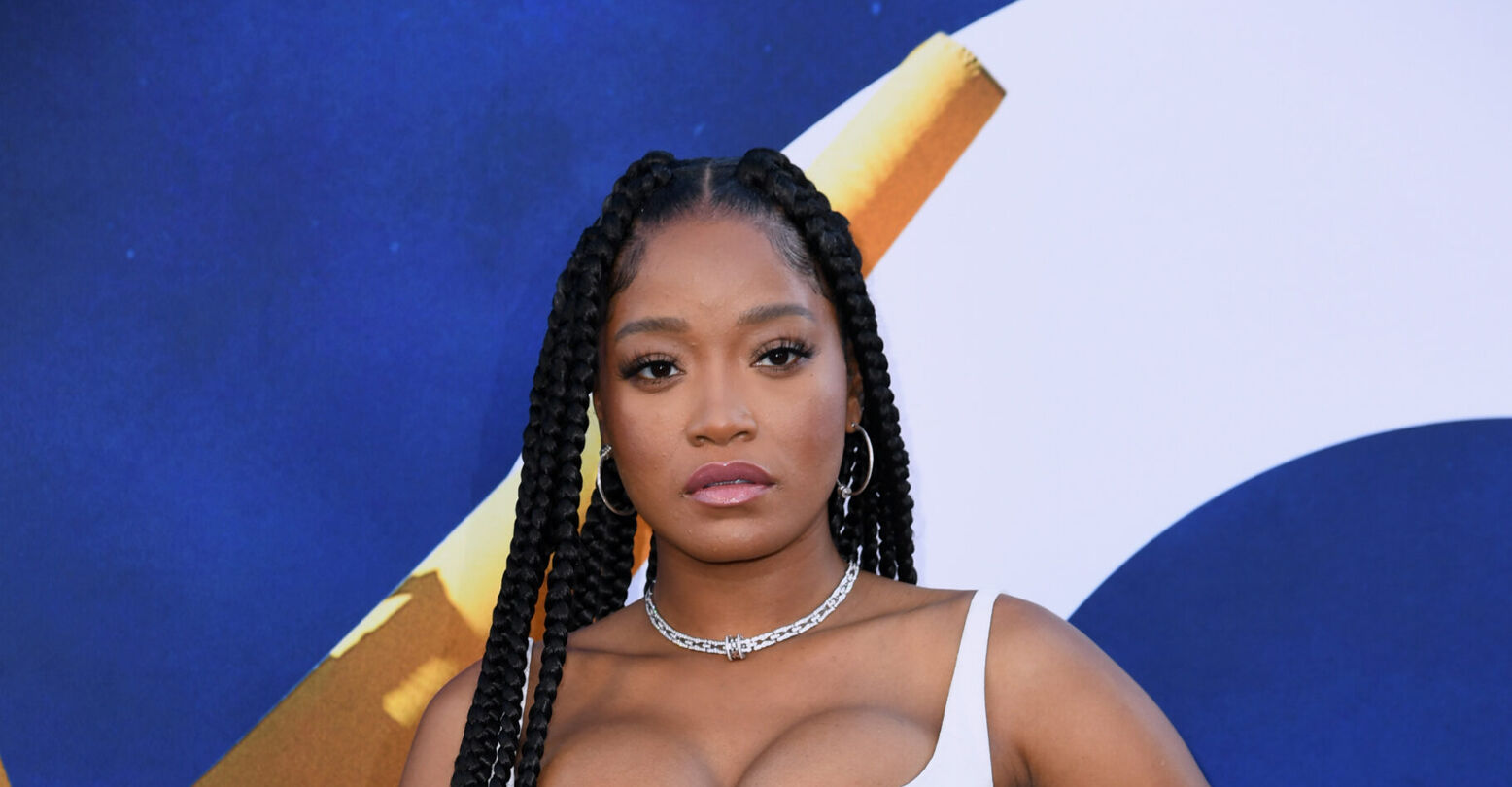 So, you know who’s having a great week? Keke Palmer. The multitalented actress, host, and singer’s latest film Nope debuted at number one at the box office, pulling in $44.4M and counting. Not to mention she’s receiving rave reviews for her performance, and rightfully so. But why should we be surprised? Keke has been running things in the entertainment industry since she was 11 years old. But Interesting enough, many folks believe this is Ms. Palmer’s breakout moment into the mainstream.

It’s so interesting seeing the conversation around Keke Palmer having her breakout or superstar moment and it’s wild we live in different worlds because in my household Keke been a star for forever Akeelah & The Bee was my dad’s favorite movie it went triple platinum in my home.

I apparently live in @aiyanaish’s world because Keke, the critically-acclaimed, Emmy-winning 28 year old, has been playing by her own rules and blazing her own path since her first lead role in Akeelah and the Bee – opposite Oscar nominees Angela Bassett and Laurence Fishburne. And many folks were quick to point out her amazing career.

But that is still wild to me bc she's done mainstream. pic.twitter.com/xBtdWIMEHV

Keke has had some of the most ICONIC moments in television for decades. Her commentary on ‘Legendary’ often stole the show… pic.twitter.com/hMFrkE8g4n

Keke Palmer has ALWAYS been ahead of the curve pic.twitter.com/InR4dX3Qz3

Akeelah & The Bee… Rags… True Jackson VP…. yeah we been loved miss Keke palmer in my house! I thought everyone did

(even my immigrant parents knew her, and that's a big deal lmao) pic.twitter.com/cJsxVFVKii

But then, a viral tweet from @NBAgladiator wanted to shed light on a particular theory

I'd like someone to do a deep-drive on the similarities and differences between Keke Palmer and Zendaya's careers. This may be one of the clearest examples of how colorism plays out in Hollywood. They were both child-stars, but their mainstream popularity is very different. https://t.co/Cmy1CXGQeI pic.twitter.com/etO27HVN0Y

Both Zendaya and Keke have been in their entertainment bag for a long time. From True Jackson VP and Shake It Up to Malcolm and Marie and Alice, the credits keep rolling because these trendsetting, trailblazing Black women have been working tirelessly on their craft and it shows. Not to mention, the amazing queer art that both of these Virgo queens have brought to the screen in the form of Keke’s Pimp and Zendaya’s Euphoria.

And while @NBAgladiator was quick to dispel that they weren’t slighting either woman, they still wanted to understand to what ends has colorism played a part in the careers of these women. Both of these multi-hyphenates ride for Black women and advocate for them too. And Zendaya has spoken at length about her being “Hollywood’s acceptable version of a Black girl”.

"I am Hollywood's acceptable version of a Black girl and that has to change. We're vastly too beautiful and too interesting for me to be the only representation of that." – #Zendaya in conversation with @BadAssBoz at #BeautyconNYC pic.twitter.com/wZaIrJm1Tw

And while colorism is a pervasive part of many areas in life, these two are in their own lanes, creating great art, and ensuring that more Black women get to do the same. Comparing these two is like comparing apples to oranges and comparing them while overshadowing Keke’s long-standing success in entertainment isn’t the way to do it. And Keke Palmer was quick to remind everyone of that.

I’ve been a leading lady since I was 11 years old. I have over 100+ credits, and currently starring in an original screenplay that’s the number one film at the box office #NOPE. I’ve had a blessed career thus far, I couldn’t ask for more but God continues to surprise me.🥹🥳❤️🙏🏾

She cleared the room and the internet was quick to notice.

Proud to see her shutting this narrative down. Keke Palmer is VERY successful in her own right. She and Zendaya take different kinds roles, but they’re both extremely talented black women. https://t.co/NCM2qEhp1v

So proud of KeKe. This makes me smile. https://t.co/3TlKwWcex7

I love this energy https://t.co/q89NMCr9iw

Imagine starring in the $200M+ Buzz Lightyear movie last month, having a blockbuster opening of Nope this weekend and having to tweet this. Keke Palmer deserved better, but I'm glad she flexed here. Nobody does what she does…end of discussion! https://t.co/p6PlNKYFRG

No beings get compared to one another more than Black women. Even if the intention is not to pit them against each other, you are.

News flash: It doesn’t have to be one over the other.

The more Black women that share the crown the better it is for ALL OF US. pic.twitter.com/DW2TMzWrve