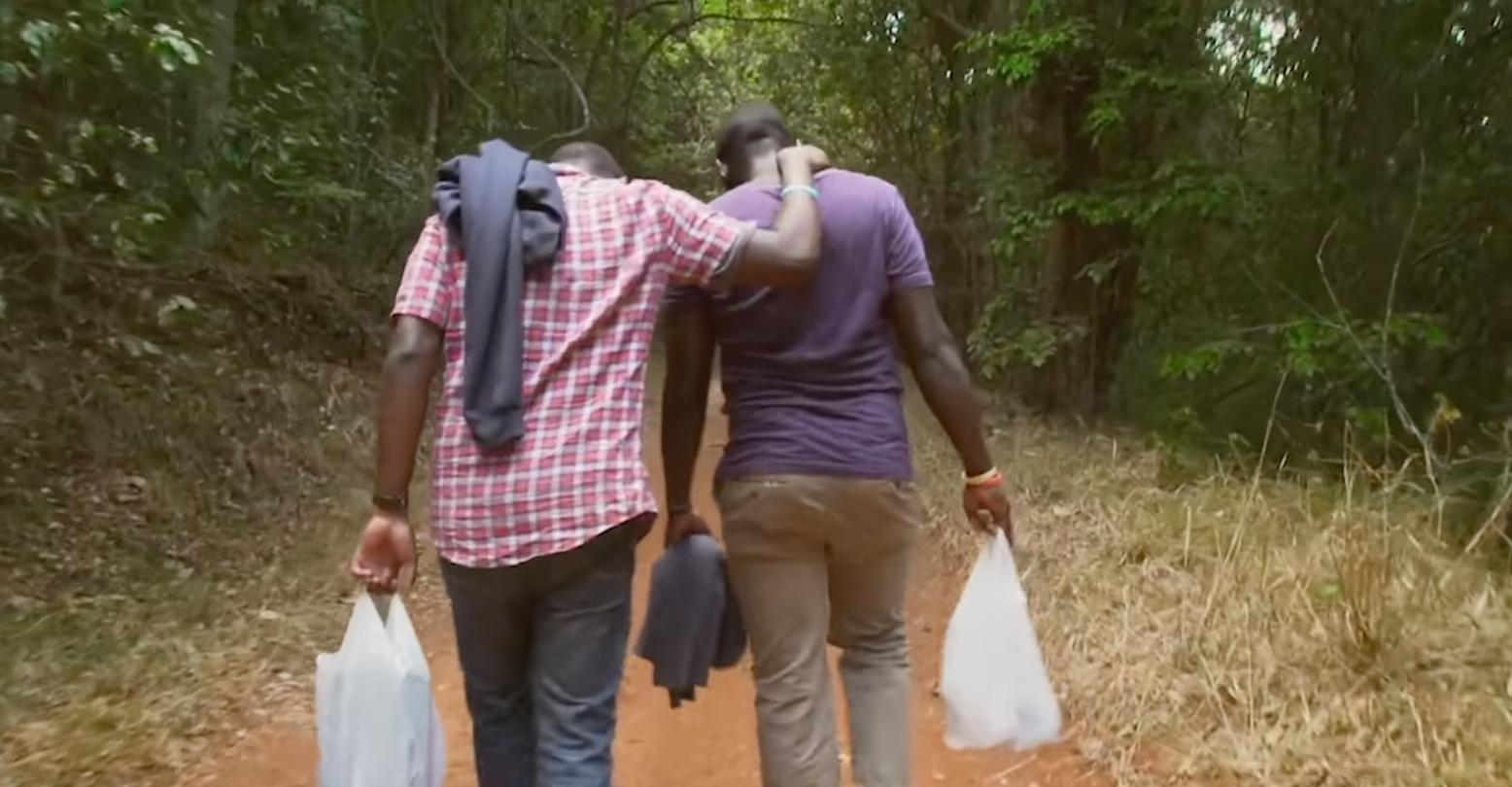 A new documentary, I Am Samuel, promises to give viewers insight into the lives of gay men in Kenya. Specifically, the film follows Samuel and his partner Alex, as they struggle to build a life for themselves while salvaging a strained relationship with Samuel’s parents. Director Pete Murimi and producer Toni Kamau filmed Samuel and Alex for over five years to offer a thorough look at their lives over a period of burgeoning stability and growth.

For context, Kenya currently has a number of anti-LGBT laws, most notably a 14-year prison sentence for committing homosexual acts. This was originally installed by the British colonial government and upheld recently by the Kenyan Supreme Court, despite the fact that the same law was scrapped in the UK over 50 years ago and Kenya has since established a new constitution in 2010.

The Kenyan Film Classification Board has banned the I Am Samuel, claiming it is “a clear and deliberate attempt by the producer, to promote same-sex marriage as an acceptable way of life.” Even more telling, they assert that the film “tries to influence the viewer into believing that the older generation that was once against LGBTQ+ is slowly buying into the practice and accepting same-sex marriage as a normal way of life.” This seems to reflect their resistance to the idea that the bigotry they perpetuate is not welcome by other Kenyans.

In spite of the ban, free streaming service AfriDocs is keeping the film in circulation across Africa. GLAAD has lent its support to promote the documentary on the film festival circuit through Sundance and Docubox East Africa. As a result, it has been screened at over twenty-five festivals.

A post shared by I Am Samuel Film (@iamsamuelfilm)

Though it originally premiered in 2020, it will be making its debut in European film festivals this fall. US and UK audiences can watch the documentary on iTunes.