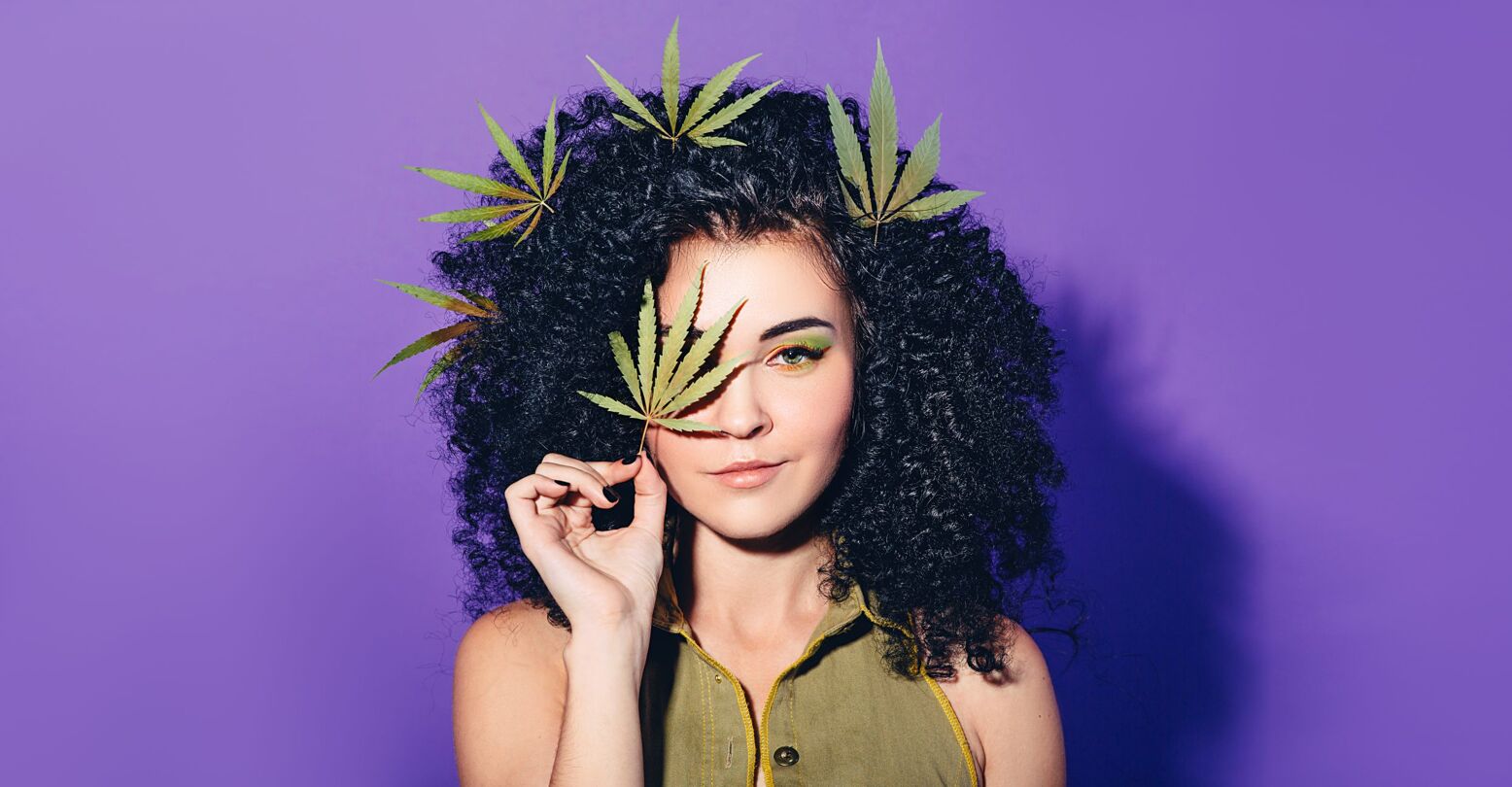 Recreational marijuana use in California was legalized in 2016, theoretically opening up a new industry for the growers and entrepreneurs who had long operated in the state. But the reality of legalization wasn’t so smooth, with corporations swooping in to snatch the pot industry out from under local farmers. “Lady Buds,” a new documentary from queer director Chris J. Russo, tells the story of six women in the industry as they contend with legalization and its impacts.

The stories featured in “Lady Buds” are diverse. There’s a second-generation farmer, a Latinx activist fighting for racial equity in the new industry, a Catholic school principal turned entrepreneur — the wide scope and nuance of the field is on full display.

“I wanted to include mothers, businesswomen, elders — women whose stories conveyed universal themes with the hope of reaching a broad audience,” Russo told The Advocate.

Queer perspectives are also at the documentary’s center, something Russo felt was essential as a queer filmmaker.

“It was very important to include queer voices in the film, not only because I feel a responsibility to give our community a voice,” she said. “I also wanted to highlight the little-known history of LGBTQ+ cannabis activism that occurred during the AIDS crisis in San Francisco in the ’90s. If it weren’t for queer heroes Dennis Peron, Scott Imler and Brownie Mary — the activists who helped pass the Compassionate Use Act in 1996 which legalized medical marijuana in California — we wouldn’t have the burgeoning legal industry we have today.”

“While the film’s backdrop is cannabis, I believe at its heart is a commentary on corporate capitalism,” Russo continued. “I hope the film helps to destigmatize cannabis so more people can benefit from the plant’s medicinal effects. I hope queer audiences appreciate the LGBTQ+ history that’s honored in the film that will also be shared with audiences far and wide.”