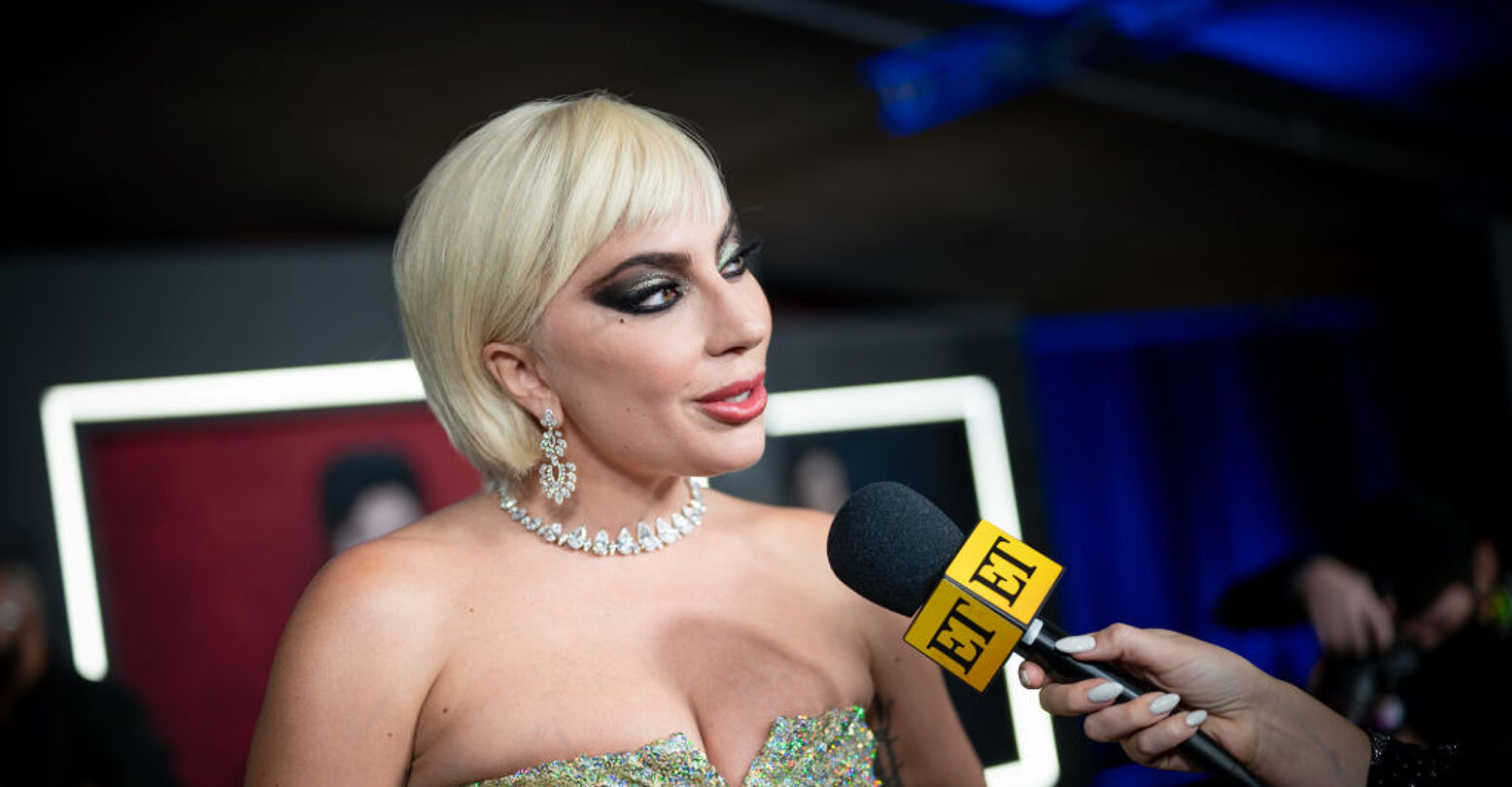 House of Gucci’s levels of camp continue to rise exponentially. Turns out, it almost had a sexy gay subplot between Lady Gaga and Salma Hayek.

This twist in the Gucci saga comes from a cast panel moderated by James King, where Gaga explained a side of the movie the audience never got to see.

Gaga played Patrizia Reggiani, the wife of businessman Maurizio Gucci — until she hired a hitman to assassinate him. Along the way, Reggiani went to Hayek’s character, a psychic named Pina Auriemma, for advice. In the final cut, the characters do get pretty close, but Gaga says they took it one step further in scenes left on the cutting room floor.

“There’s a whole side of this film that you didn’t see where Pina and I developed a sexual relationship,” Gaga revealed. “I remember being on set with Salma and going, ‘So, after Maurizio dies, maybe … it gets hot…’”

Lady Gaga says that her and Salma Hayek’s ‘House of Gucci’ characters developed a sеxual relationship in scenes that didn’t make the final cut. pic.twitter.com/yuU5Ov2nis

This is only the latest in a series of wild stories Gaga has shared about making House of Gucci. In an interview with W Magazine, she said she believes the real Patrizia Reggiani sent her a swarm of flies as a message to let the character go.

“On the last day of filming, I was on the balcony of my apartment in Rome, and I was blasting Dean Martin singing ‘Mambo Italiano,’ and I had a cigarette hanging out of my mouth. I was Patrizia,” Gaga said. “But I knew I had to say goodbye to her: Large swarms of flies kept following me around, and I truly began to believe that she had sent them. I was ready to let her go.”

And who could forget the now-iconic clip of Gaga saying she gets drunk off of prop drinks on set, prompting some hilarious reactions from this award season’s leading actresses?

i look at a different reaction every time pic.twitter.com/L3Kvo8NLrh