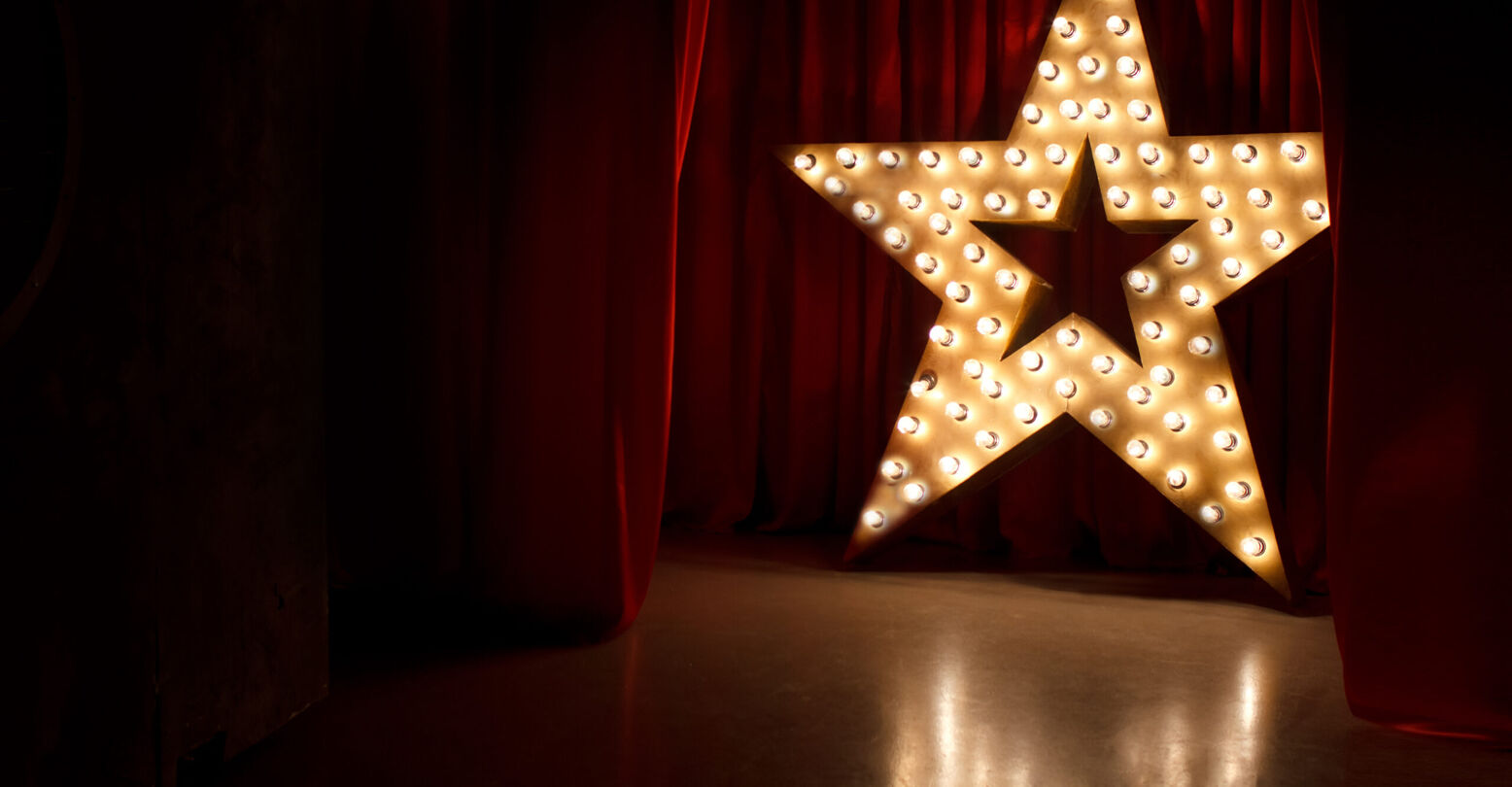 The film portion of the Dorian Awards, the annual honors by the Society of LGBTQ Entertainment Critics (GALECA), were announced this week. That means it’s finally time for the queers in cultural criticism (this writer among them) to be heard!

Leading the most-nominated studios and production groups, is Netflix. The streaming giant earned 23 nominations for movies released in 2021, nine of which came from the blockbuster film The Power of the Dog. That and the critically-acclaimed Netflix movie Passing, which had five nominees, gave the streamer two of the top three nominated films for 2021.

After that, the indie distributor Neon — which co-produced The Worst Person in the World, with four nominations, and produced Flee, which earned five — has garnered the next closest amount as a studio with 18 nods.

After The Power of the Dog, Passing and West Side Story tie for the next-most nominated films, with five nods each. Drive My Car and The Worst Person in the World are next with four.

Each of these films, except for Passing, were nominated for the top-coveted Best Film Dorian Award. Netflix’s Tick, Tick…Boom! is the fifth nominee.

Among the unique and infamous awards doled out at the Dorian Awards, House of Gucci, Annette, Malignant, Old and Cruella were nominated for the Campiest Flick Award. For the “WE’RE WILDE ABOUT YOU!” Rising Star Award, the nominated performers are West Side Story stars Ariana DeBose and Rachel Zegler, actress and singer Alana Haim (in the band Haim with her two sisters Este and Danielle), Together Together star Patti Harrison, and Scream and Sound of Violence star Jasmin Savoy Brown.

The nominees for the Wilde Artist Award, given to someone who has given a truly groundbreaking force in film, theatre and/or television, are Spanish filmmaker Pedro Almodóvar, The Power of the Dog director Jane Campion, veteran character actress Jennifer Coolidge, rapper Lil Nas X (whose music has already been in Marvel’s Shang-Chi and the Legend of the Ten Rings and the Peacock show One of Us Is Lying), and In The Heights creator Lin-Manuel Miranda.

Although this is the 12th year the Dorian Awards are being held, there are new components coming to the show this year. Critics nominated Flee, Belle, Encanto, Luca, and The Mitchells vs. the Machines in the new Best Animated Film category. Dune, Encanto, Spencer, The Power of the Dog, and Tick, Tick…Boom! are the inaugural nominees for the new Best Film Music category.

“You could say the movies and performances chosen by our Society’s members are a reflection of what appeals to the entire trendsetting Queer and Trans community,” Monika Estrella Negra, President of GALECA, said in the statement announcing the nominations.

“As our representation grows in the industry and beyond, expect the Dorian Awards to continue to shine light on the importance, and excitement, of having diverse critical eyes on cinema. There is much work to be done in advancing a variety of voices and images that often go unheard and unseen.”

GALECA encourages fans and supporters to follow them on social media, YouTube, and their website to find out when the award winners are announced after they’re decided by March 17. You can also begin preparing your  campaigns for your faves to get nominated at the Dorian Awards for Television, which will honor programs aired via broadcast, cable and streaming between airing June 1, 2021 and May 31, 2022 and take place later this fall.

In the meantime, enjoy the 2021 Dorians TV Toasts ceremony, available for streaming on TUBI.

Thanks to all who've been helping get the word out about GALECA: The Society of LGBTQ Entertainment Critics' Dorian Film Award nominations! @THR @metroweekly @DEADLINE @outmagazine 🤩 pic.twitter.com/zBZ5L3jAkO

See the full list of Dorian Film Awards nominees below, and at Galeca.org.

The Worst Person in the World (Neon)

The Worst Person in the World (Neon)

Jane Campion, The Power of the Dog (Netflix)

The Power of the Dog (Netflix) – Jane Campion (adapted)

Benedict Cumberbatch, The Power of the Dog (Netflix)

Renate Reinsve, The Worst Person in the World (Neon)

Kirsten Dunst, The Power of the Dog (Netflix)

Kodi Smit-McPhee, The Power of the Dog (Netflix)

Rita Moreno: Just a Girl Who Decided to Go for It (Roadside Attractions)

The Mitchells vs. the Machines (Netflix, Sony)

“WE’RE WILDE ABOUT YOU!” RISING STAR

(to a truly groundbreaking force in film, theatre and/or television)