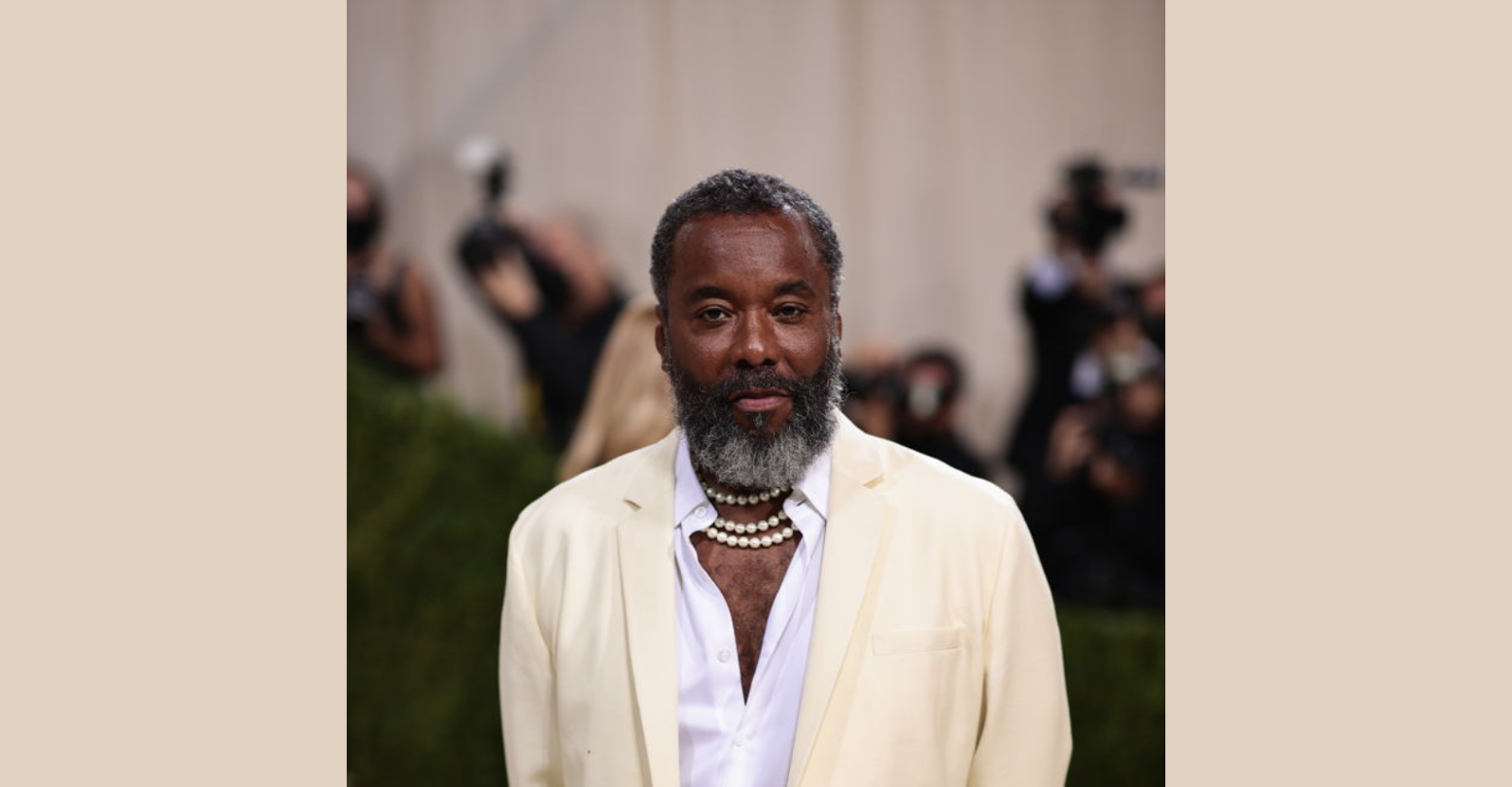 Queer director Lee Daniels (Precious) has sold the rights to his upcoming exorcism horror film to Netflix, following a fierce bidding war. Deadline reports that the rights went for $65 million. The script for the as-yet-unnamed film is based on a true story—as true as demonic possession can be.

It concerns an exorcism case involving Latoya Ammons and her three children. The Indy Star originally covered the story in 2014: “In November 2011, Ammons’ family moved into a rental house on Carolina Street in Gary [Indiana], a quiet lane lined with small one-story homes. Big black flies suddenly swarmed their screened-in porch in December, despite the winter chill.”

Later, the family reported seeing and hearing apparitions. “After midnight, [Ammons and her mother Rosa Campbell] both said, they occasionally heard the steady clump of footsteps climbing the basement stairs and the creak of the door opening between the basement and kitchen. No one was there. Even after they locked the door, the noise continued.

“Campbell said she awoke one night and saw a shadowy figure of a man pacing her living room. She leaped out of bed to investigate, and found large, wet bootprints.”

Eventually, the children were affected. “Ammons, who was in Campbell’s bedroom, startled everyone by screaming, ‘Mama! Mama!’ Campbell said she ran into her bedroom, where her then-12-year-old granddaughter and a friend were staying. Ammons and Campbell said the 12-year-old was levitating above the bed, unconscious.”

The case went on to garner attention from the local police, hospital, church, and the Department of Child Services. It was only a matter of time before Hollywood would take notice as well. So far, the film seems to be following in the footsteps of The Conjuring and The Exorcist while giving audiences a predominantly Black cast. Andra Day will star as Latoya Ammons, with Rob Morgan portraying her boyfriend (both actors appeared in Daniels’ The United States vs. Billie Holiday). Caleb McLaughlin (Stranger Things) plays Day’s son. Octavia Spencer plays a local clergy member, presumably involved in the exorcism. Glenn Close will play Day’s mother. The film has been fast-tracked for production this summer.