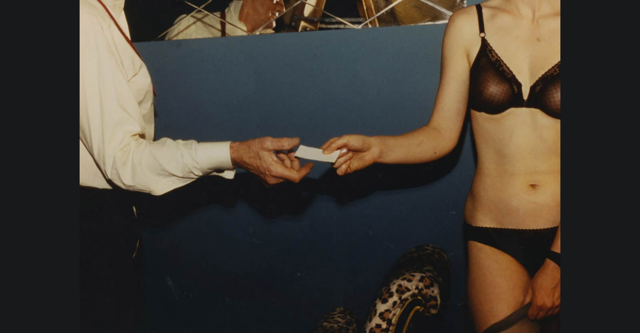 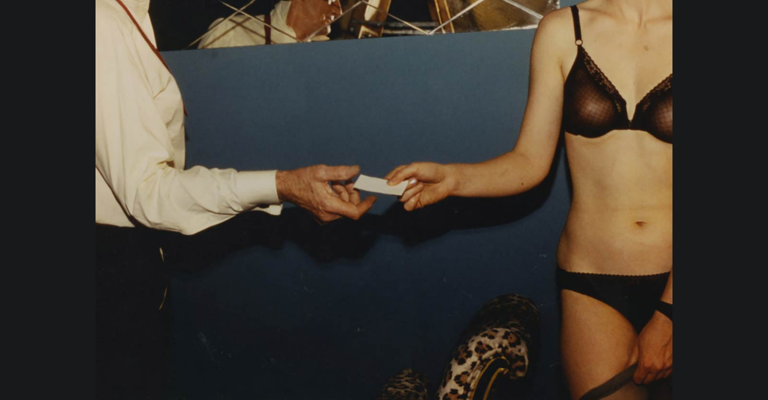 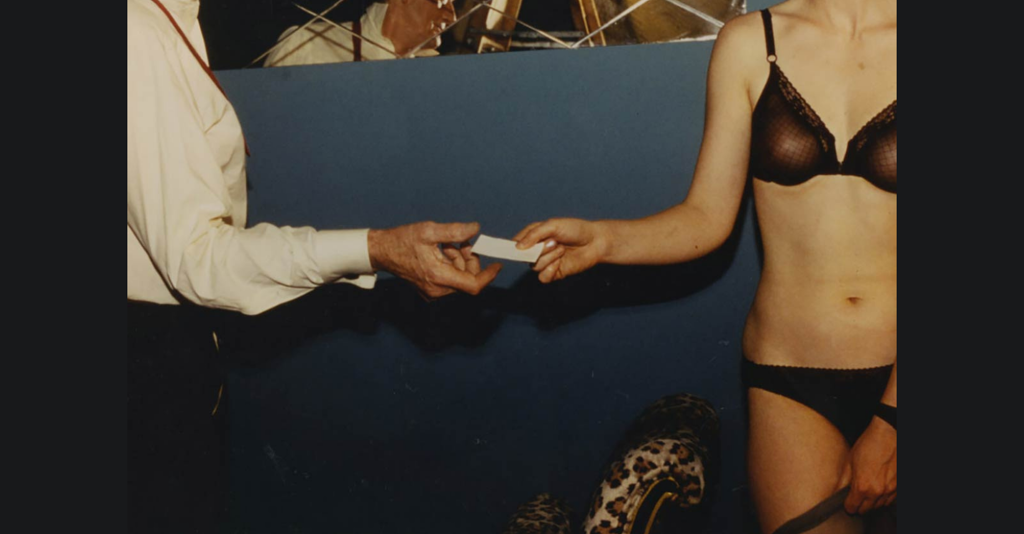 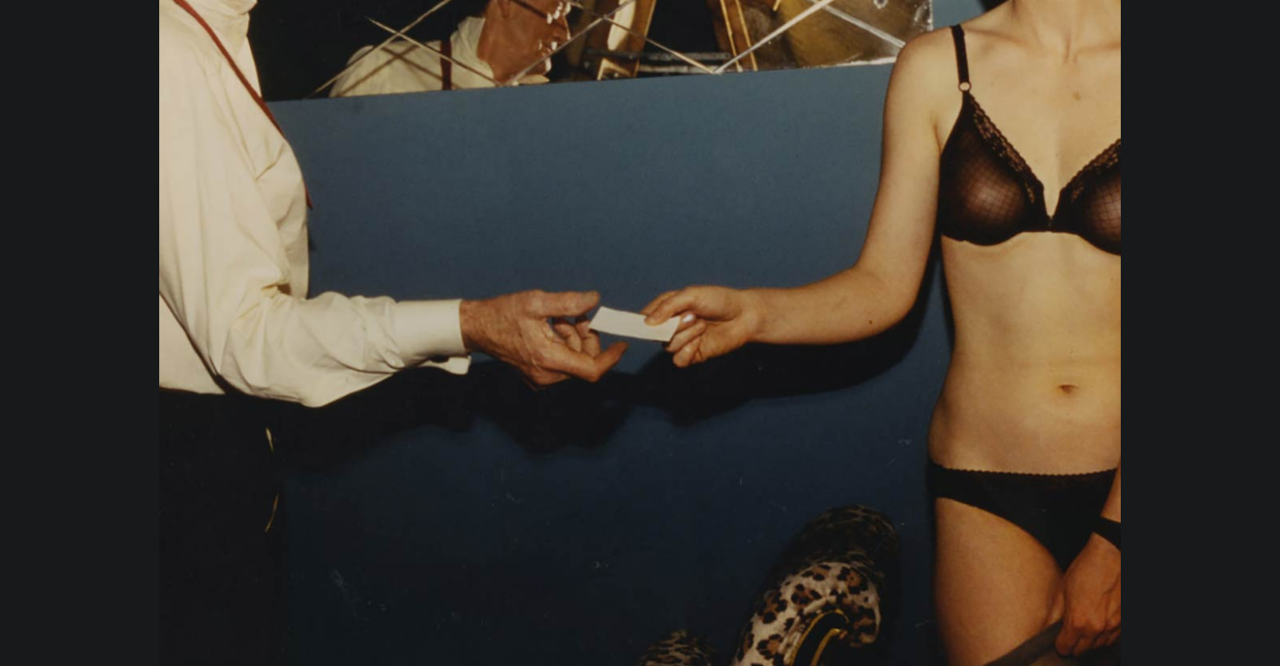 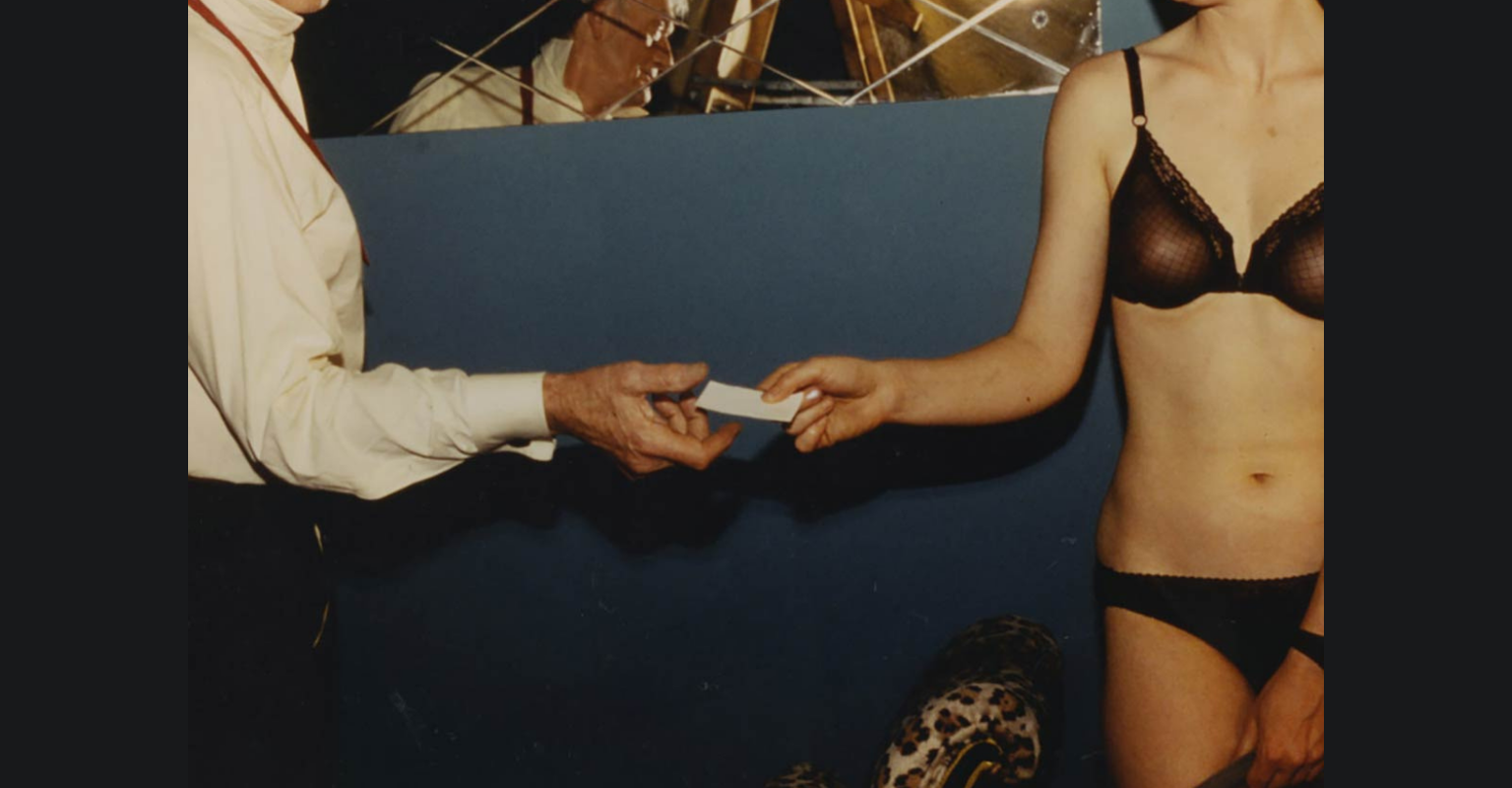 In an era where representations of sex work on screen have become less verboten, Lizzie Borden’s Working Girls (1986) remains warmly prescient. Initially almost lost in the Miramax vaults, the film was released by Criterion in 4k and replete with extras such as a conversation with sex workers Antonia Crane, Daphne, Selena the Stripper, and Jo Weldon and an essay by prolific queer feminist writer So Mayer.

The release of this edition happens to coincide with a quiet arrival of portrayals that are sensitive towards women working in the sex industry. Some are steeped in realism like Numa Perrier’s debut feature Jezebel (2019) about a young Black woman navigating the cam industry in the 1990s. Others play with surreal tropes like Isa Mazzei’s horror film Cam (2018), another story about internet-based sex work. Some depictions are joyously comedic like Lorene Scafaria’s Hustlers (2019), Katori Hall’s series P-Valley (2020), and most recently Janicza Bravo’s Zola (2021). But although these examples span various genres, each one contains fully realized characters and plot points steeped in realism garnered from the lived experiences of actual sex workers. These films and series utilize a feminist sensibility in their contemporary representation of “working girls” on film: That most are directed and written by women is delightfully unsurprising. The escorts and dancers of film history past (typically written or directed by men), often shrouded in mystique or existential malaise (Luis Buñuel’s Belle de Jour [1967] comes to mind), have been eschewed in favor of realistic narratives. In these films where sex work is actual work, the conflicts revolve around the drudgery of labor and the perils of capitalism.

Director Lizzie Borden was already tackling narratives of sex work based in realism and feminist praxis in the 1980s. By the middle of the decade, Borden had finished and premiered her insurrectionary opus Born in Flames (1983). The project had been laborious and took seven years to complete. The director was ready to try her hand at creating a film that would stand in contrast to Born in Flames by taking place over the course of one day. Armed with sporadic grants, the occasional $200, and inspired by the ethos of 1980s downtown New York, Borden built a brothel set in her loft apartment that she would live in during the course of filming. The set itself was inspired by a New York brothel that some of her friends worked out of, including the resident sex worker consultant on Working Girls. That Borden was already incorporating actual sex workers into a production centering sexual labor in the 1980s when that exclusion instill a major blind spot in many contemporary productions is a testament to her intersectional approach to art-making.

In films where sex work is actual work, the conflicts revolve around the drudgery of labor and the perils of capitalism.

Sex work as labor is the focal point of Working Girls, a stance Borden had already hinted at in Born in Flames; during a montage of women doing various forms of labor, we see a quick shot of a hand putting a condom on an erect penis. This was a far cry from portrayals like Klute (1971) a film Borden cites as one of her inspirations and one less concerned with the gritty realism of labor and more with that of crime and intrigue. Perhaps in an homage to her legacy of activism, Borden imagines an androgynous and self-aware protagonist Molly who is not unlike Jane Fonda’s portrayal of scrappy escort Bree Daniel.

Sex work as labor is the focal point of Working Girls, a stance Borden had already hinted at in her previous feature, Born in Flames.

Despite the modest influx of sex worker narratives helmed by women creators (especially those formerly involved in the sex industry), Borden’s film remains one of the only with an openly queer sex worker at the center. One running joke in sex worker circles is that there is no such thing as a straight hooker. It is a tidbit of ribald wisdom acknowledged across class and racial lines within the community. Yet there are scant examples of this truth illustrated in contemporary portrayals of sex work. In fact, perhaps in an effort to stay focused on the labor and exploitation issues at hand and to move away from representations of sex workers as excluded from the labor force by virtue of a sexual component, the workers in these recent films seem to not have a sexuality at all. For example, in Cam, queerness is hinted at but it is not explicit that protagonist Alice is very concerned with her personal sex life.

Working Girls stands in palpable contrast to these examples by the sheer fact that Molly is explicitly queer. Her blunt pixie cut and her Tomboyish civilian clothing and affects surely code her as queer. But in addition to these gestures, Molly is shown to be in a committed, live-in relationship with a Black woman where it is implied she uses her sex work income to support herself, her lover and, her lover’s child. Within this enmeshment is an implied understanding of the way marginalized queer women rely on each other emotionally and financially. Queer women sex workers are located outside of the mainstream, living on the fringes of patriarchy despite their wielding of it’s tools against itself. Molly is shown to be not only alienated from society as a lesbian sex worker,  but from her fellow working class sexual laborers at the brothel who don’t know perceive her as lesbian and harbor homophobic ideologies. In one brilliant scene, Molly convinces a fellow escort who is disturbed by the idea of having gay sex to participate in a threesome session with her by saying “do I look like a lesbian to you?” She knows she can slip in and out of modes for both clients and straight society alike. Her continued existence relies on it.