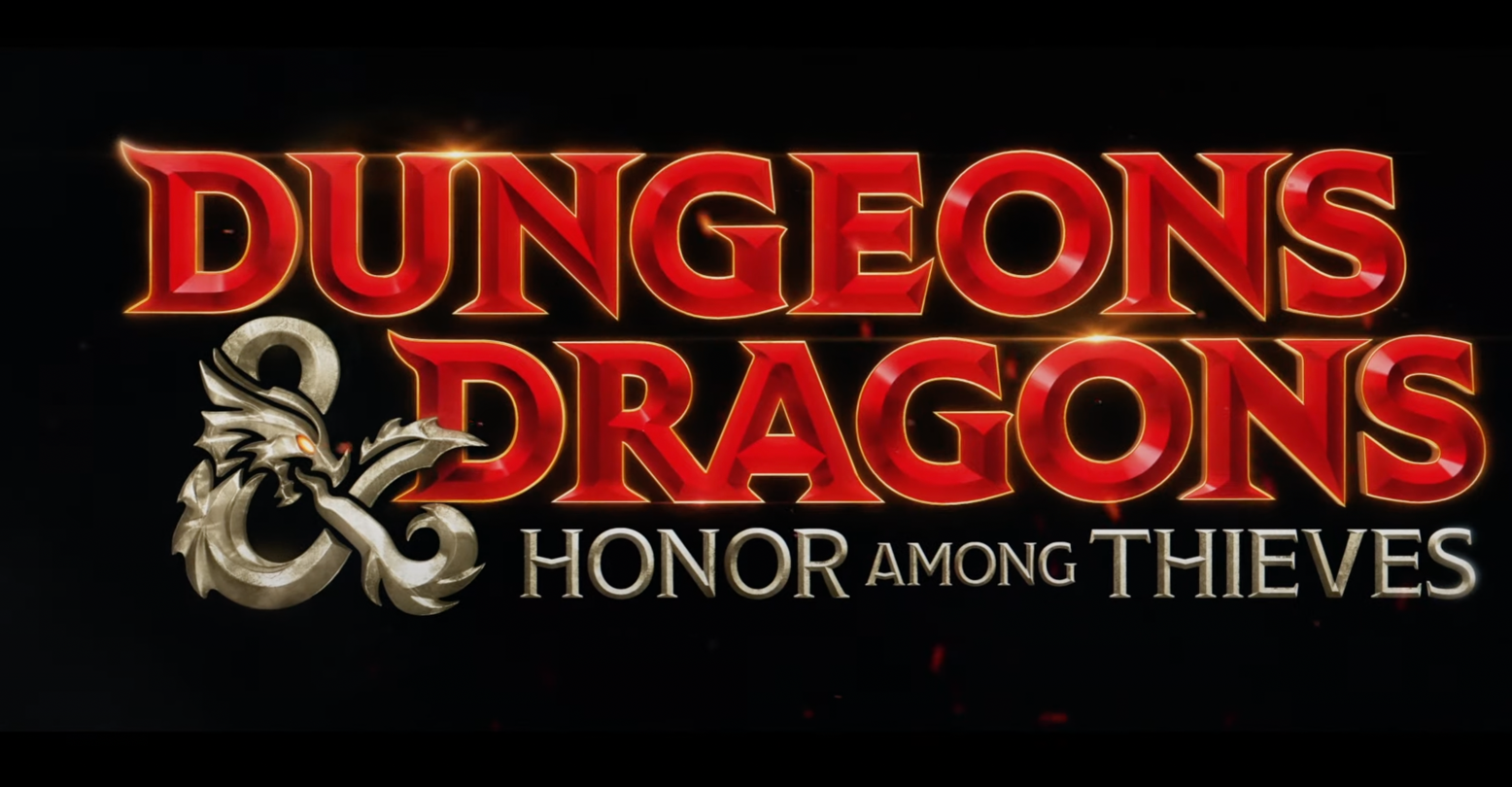 San Diego Comic Con is well underway and revealing plenty of new content for all fandoms to enjoy. One of the reveals that’s sure to make people excited is the upcoming Dungeons and Dragons: Honor Among Thieves film.

Based on the game Dungeons & Dragons (D&D), the film focuses on a ragtag group in a fantasy world who have stolen the wrong item for the wrong person, consequently putting them on an adventure full of monsters, magic and mayhem in order to set things right. Based on the teaser, the film looks like it’ll be full of comedy, action, and geeky goodness. And with a cast that consists of Chris Pine, Regé-Jean Page, Sophia Lillis, Hugh Grant, and queer actors Michelle Rodriguez and Justice Smith, we’re in for a good time.

But let’s roll it back because maybe you’re not familiar with D&D. So, let’s chat. The upcoming movie is inspired by D&D, a fantasy role-playing game that allows for players to create an imaginary hero that embarks on an adventure with other fellow players.

These heroes come from different classes with different abilities, like the bard, barbarian, rogue, sorcerer, and druid, to name a few. Since the 70s, players have been battling, snagging treasure, and acquiring knowledge in D&D leading to a strong cult following.

And while the game gets a rep for being geared towards cis, straight, white men, the game has queer, Black, and Brown fandoms. Besides more inclusive updates to the popular board game, like the inclusion of non-binary characters, D&D allows many players to use their game characters as a way to explore and understand their sexualities and gender identities.

Not to mention D&D has an influence on popular media. Shows like Stranger Things, Buffy the Vampire Slayer, and The Magicians have all been influenced by or incorporated D&D in some. She-Ra and the Princesses of Power creator ND Stevenson stated how the popular Netflix cartoon was influenced by D&D.

And now we have a film that brings old and new fans of D&D to live out their adventures on the big screen. Dungeons & Dragons: Honor Among Thieves is scheduled to premiere in March 2023.