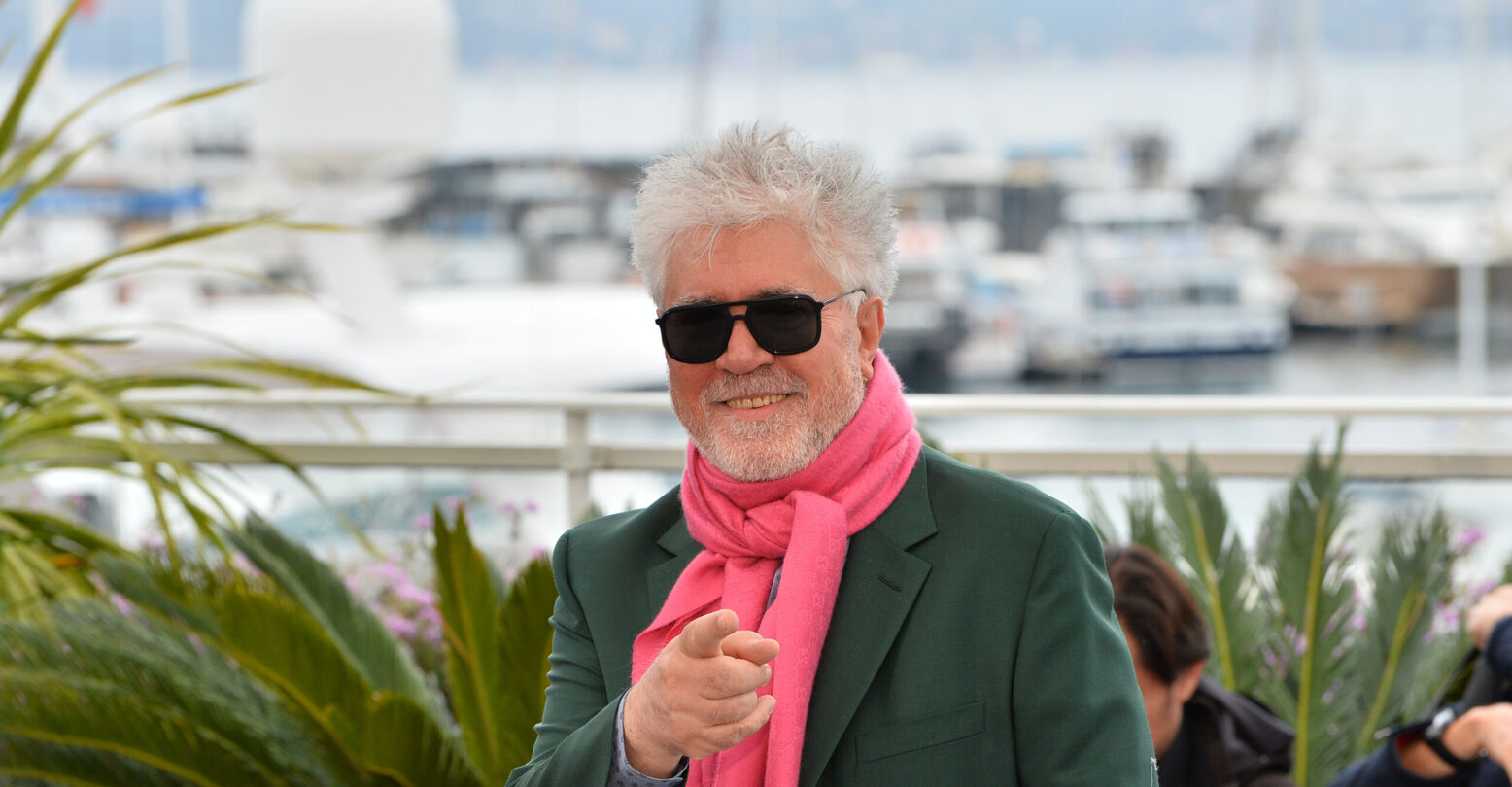 Gay director Pedro Almodóvar (Pain and Glory) has announced a brand new western short film, Strange Way of Life, which he has called his “answer to Brokeback Mountain” in an interview with IndieWire. Pedro Pascal and Ethan Hawke have already been cast in the principal roles as rival gunslingers, and Saint Laurent’s head designer Anthony Vaccarello will serve as associate producer and costume designer.

The title is a reference to a Portuguese song by Amalia Rodrgues. ​​Almodóvar explained, “Those songs are all very sad. And that is how these two main characters live.”

Hawke is playing a sheriff named Jake and Pascal is playing an outlaw named Silva. Both characters live on opposite sides of a desert, and over the course of the film, the two reconnect for the first time in 25 years, culminating in a “very intimate” showdown. When asked if the movie would be romantic in nature, Almodóvar responded, “You can guess. I mean, masculinity is one of the subjects of the movie.”

Almodóvar previously had the opportunity to direct another gay western romance. In the early 2000s, he was approached to make Brokeback Mountain. He ultimately turned it down, and Ang Lee became attached to the project. “I think Ang Lee made a wonderful movie, but I never believed that they would give me complete freedom and independence to make what I wanted,” he explained. “Nobody told me that — they said, ‘You can do whatever you want,’ but I knew that there was a limitation.”

In particular, Almodóvar felt that Hollywood would limit the degree of sexuality the film could explore. “The relation between these two guys is animalistic,” he said. “It was a physical relationship. The punch of the movie comes when they have to separate, and Heath Ledger discovers that he can’t think about leaving. That’s a strong discovery. But until that moment, it is animalistic, and for me it was impossible to have that in the movie because it was a Hollywood movie. You could not have these two guys fucking all the time.”

Now over twenty years later, he explained that Strange Way of Life “could be like my answer to Brokeback Mountain.” Let’s hope that means two guys fucking all the time.

Strange Way of Life will begin shooting this August in Spain’s Almería desert region. This is also where Sergio Leone’s classic spaghetti western The Good, The Bad, and The Ugly was filmed. Despite the association, Almodóvar is not looking to recreate past cinematic history with his new project. “I’m not consciously referencing those movies,” he said. “I don’t know what it will be like, except that it will be mine.”