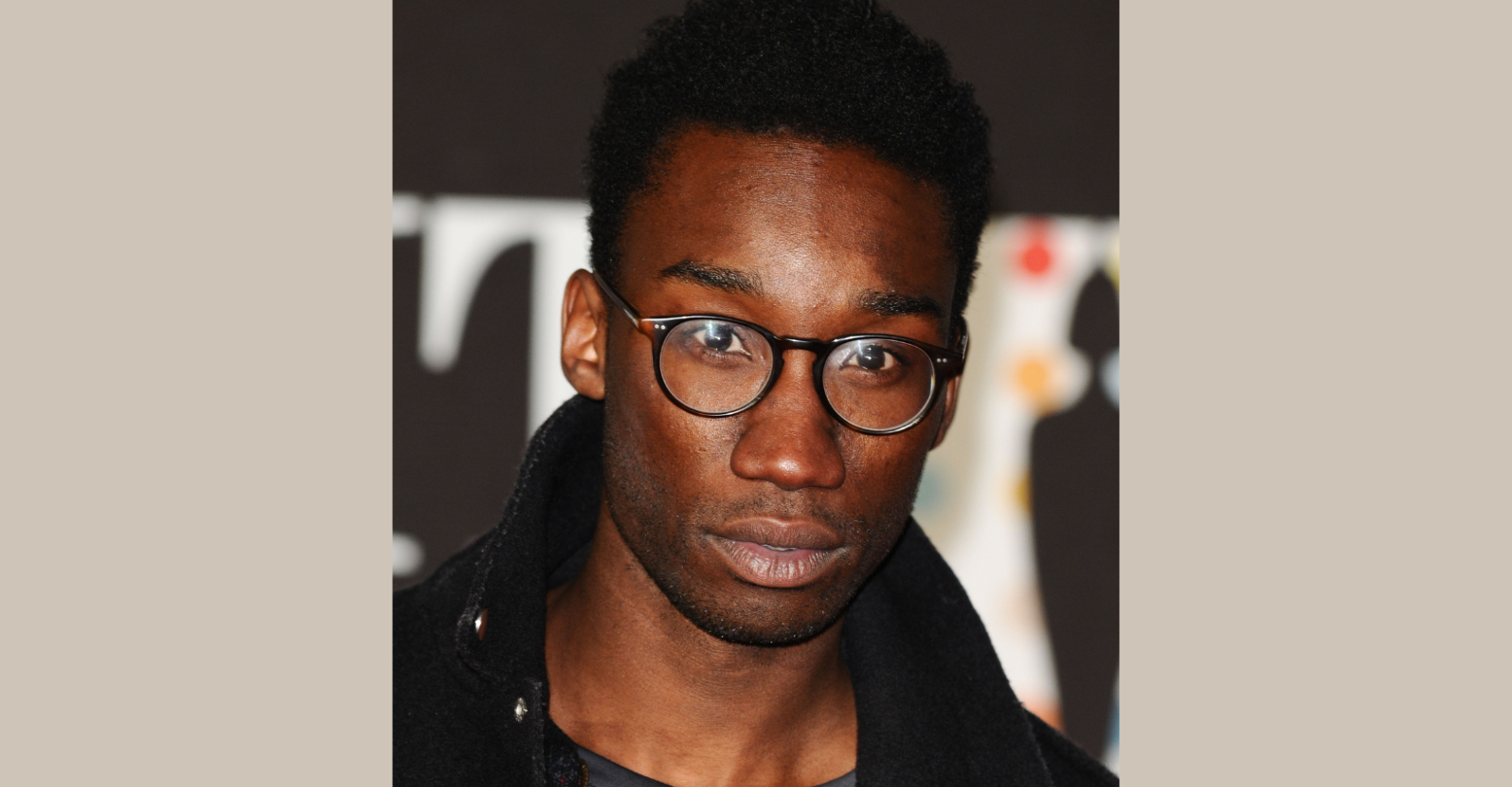 I hadn’t heard the phrase “drag queen revenge thriller” until this morning, and now it’s all I can think about.

A few days ago, word dropped that Candyman and “Misfits” actor Nathan Stewart-Jarrett was cast—along with 1917‘s George McKay—in the upcoming thriller Femme, based on an award-winning short film of the same name. Sam H. Freeman and Ng Choon Ping are slated to co-direct, and the plot? Well, it’s almost too good to be believed.

Drag queen Jules (Stewart-Jarrett) is minding his own goddamn business one night when he’s attacked by queer-bashers. After the terrifying ordeal, Jules is determined to get his confidence back. When he sees one of his attackers at a gay bathhouse, he goes out of his way to befriend the man and become a part of his life, only to embark on a psychological back-and-forth with the unsuspecting Preston (McKay.)

Taking hefty inspiration from queer thrillers before it, Femme promises to be a revenge story with a truly queer sensibility. And with Stewart-Jarrett in the lead, there’s absolutely no doubt that it’s going to be one of most hotly-anticipated queer films of the next few years.

No word yet on a release date for Femme, but rest assured: when it comes, we’ll be read.